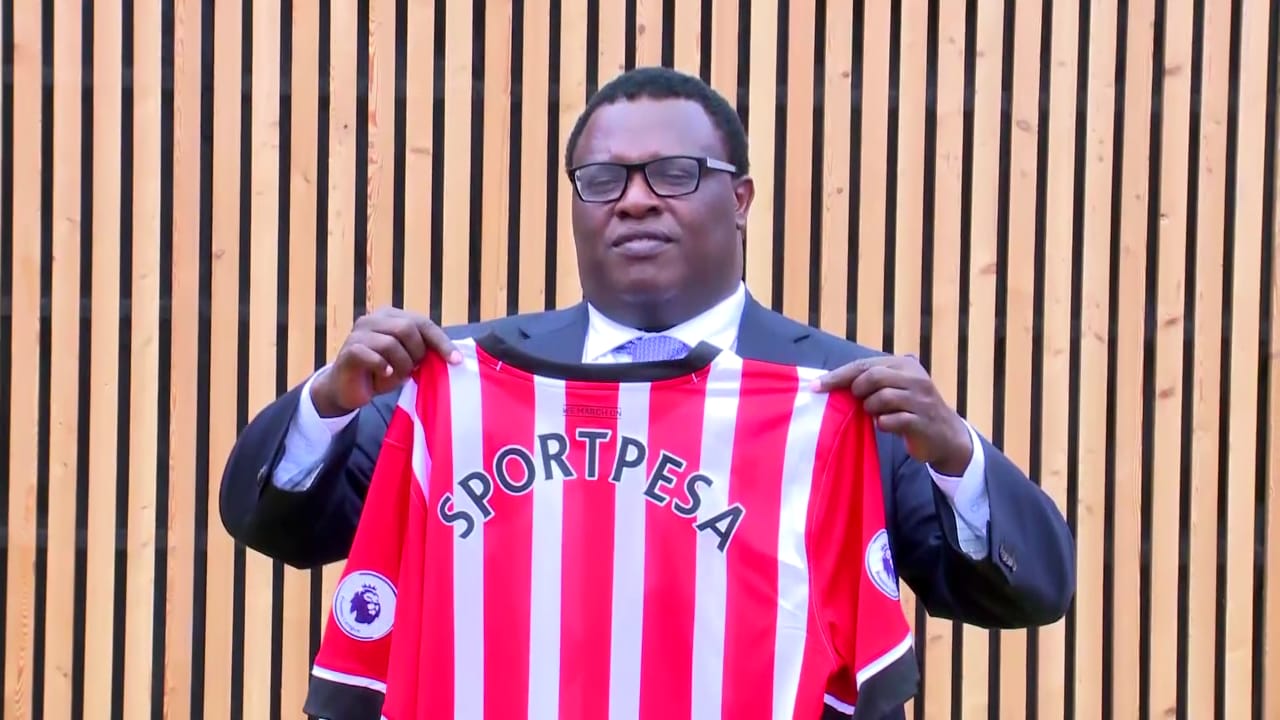 Controversial businessman Paul Wanderi Ndung’u has been sued by a company he formerly chaired – Pevans East Africa – which cites defamatory and malicious attacks that are damaging the reputation of the business.

In court papers filed yesterday, Pevans East Africa accuses Ndung’u of making several defamatory statements and unsavory remarks about the company which used to trade in Kenya under the brand name SportPesa. 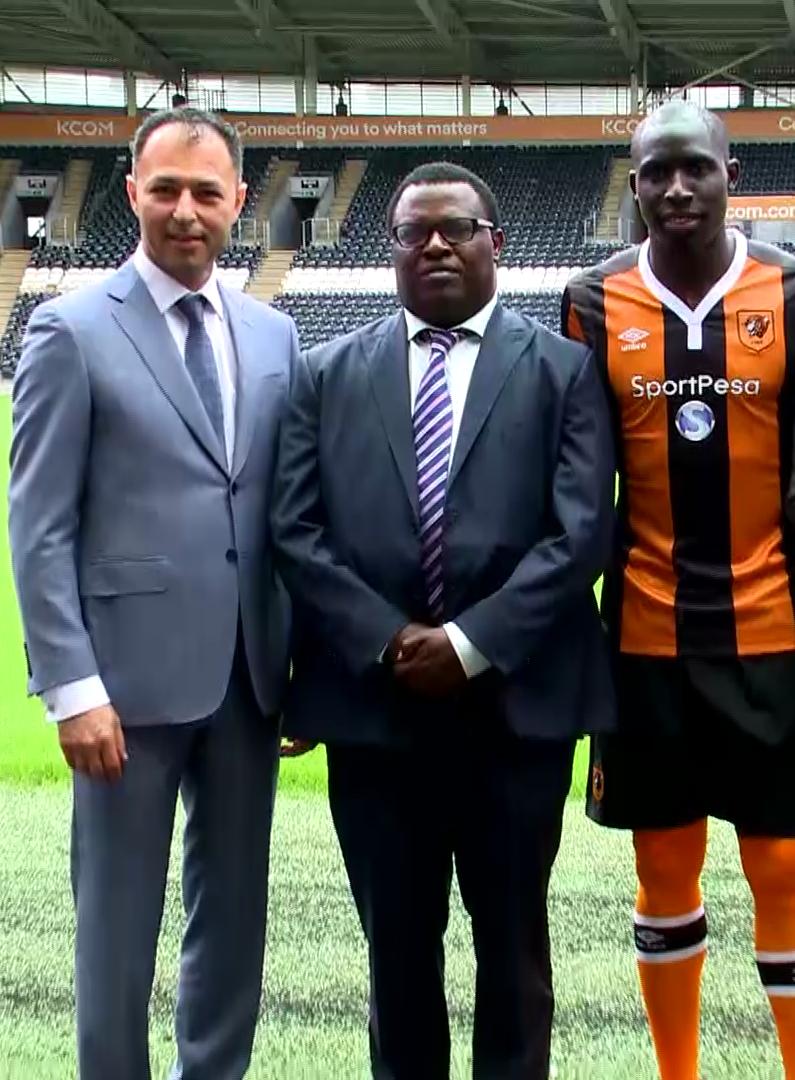 “The 1st defendant on the 1st November 2020 publicly released what he christened a press statement in which he made several defamatory and unsavory remarks about the plaintiff {Pevans},” said the company in court documents.

In the statement mentioned, the ousted former chairman of the giant betting brand accused some of his fellow directors of running the company without reference to the board. Ndung’u further allegedly claimed that the company had transferred over 250 million dollars to various offshore accounts without showing proof of the beneficiary.

However in a witness statement presented to court by Pevans East Africa’s Corporation Secretary Robert Macharia who is also a director at the company, Ndung’u, the witness said, was aware of the transfer of these monies which went into various partnerships with sports entities as well as some overseas payments for shared services. 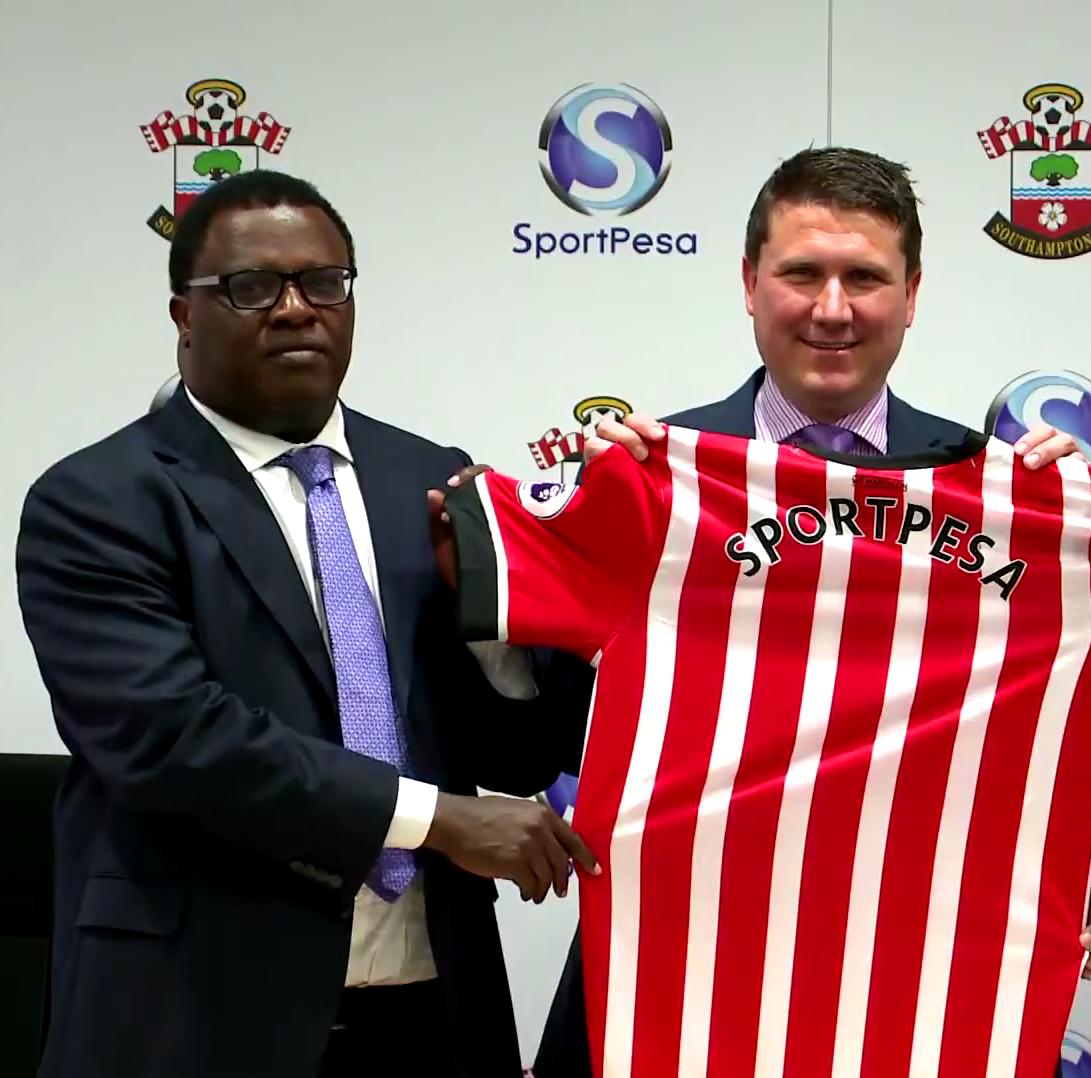 Pevans explained in court papers that overseas payments by the company are done into two instances: payments for software to SportSoft at 2.4% of total stakes and shared services which caters for global sponsorships and services – transfers that were subject to control and regulation by the Central Bank of Kenya and those belonging to the receiving countries. The company said no payments went through without regulatory approvals.

“The 1st defendant was well aware of these partnerships and sponsorships and in some instances attended and participated in the launches and activities with the partnering clubs,” stated Macharia in the papers filed in court.

“The company never sent any $500,000 to South Africa as alleged by the 1ST defendant in his impugned statement.”

In the alleged statement by Ndung’u, he had supposedly claimed that Pevans further transferred $17.5 million within two years to SportPesa Tanzania. 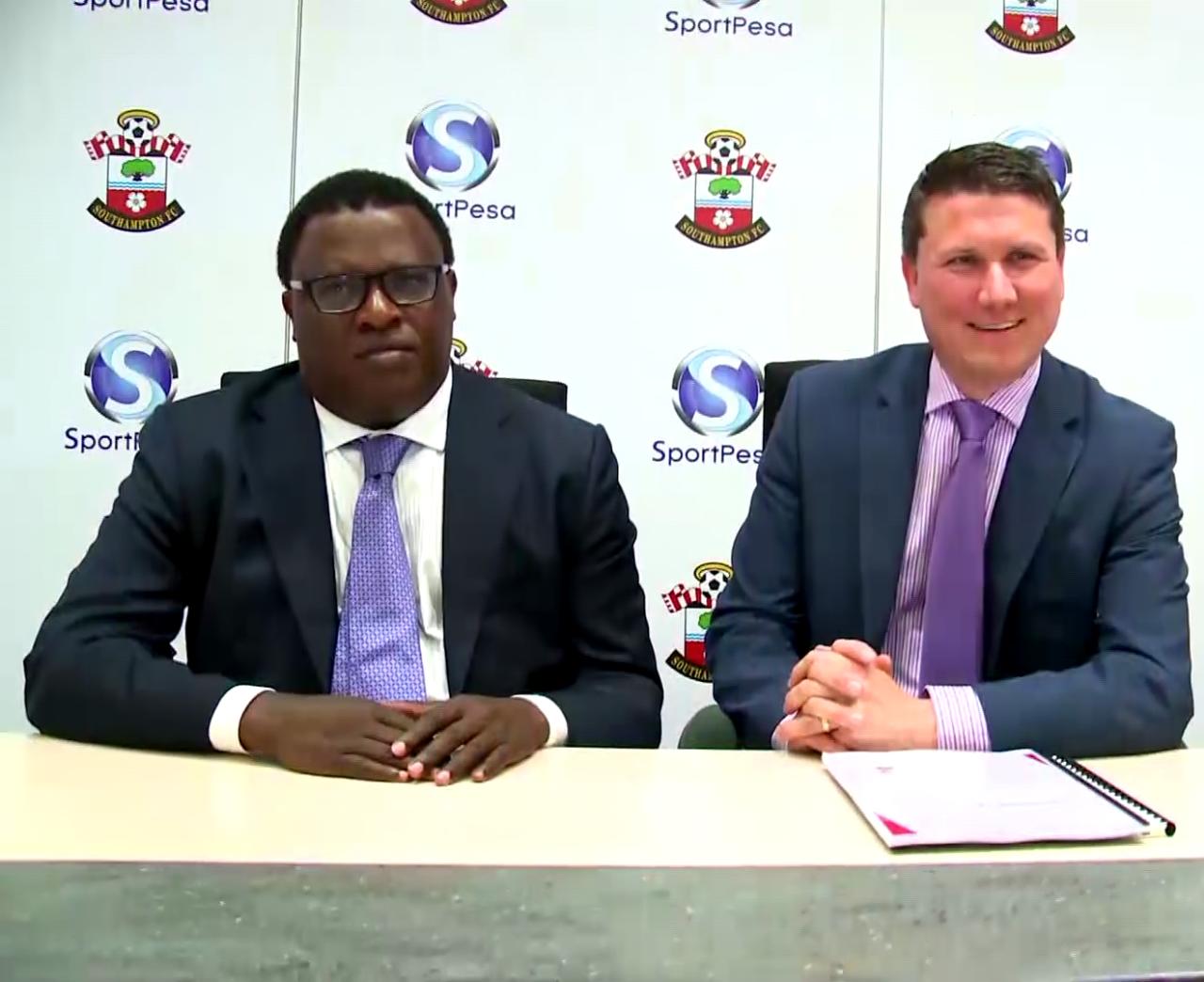 Pevans EA claims in the court documents that the monies sent to Tanzania was a loan to capitalize and start and support SportPesa Tanzania business and was payable once the business was able to refund.

“This was a board sanctioned investment and the same was even approved by the Tanzania Central Bank,” Macharia stated in court.

Pevans argues that Ndungu was chairman of the company when these transactions took place and had access to fiduciary information relating to the company and also had a priviledged platform to seek any clarifications or further information if he so wished.

Ndungu was SportPesa chairman until last year. He has since fallen out with fellow directors prompting the accusations playing out in the public domain.

Pevans has sued him also seeking payout of the damages caused to the business. The company’s business operations have been halted since July 2019.

Nation Media Group which prominently covered the alleged statement by Ndung’u and has consistently used his supposed remarks on some of its headlines has also been enjoined in the suit.