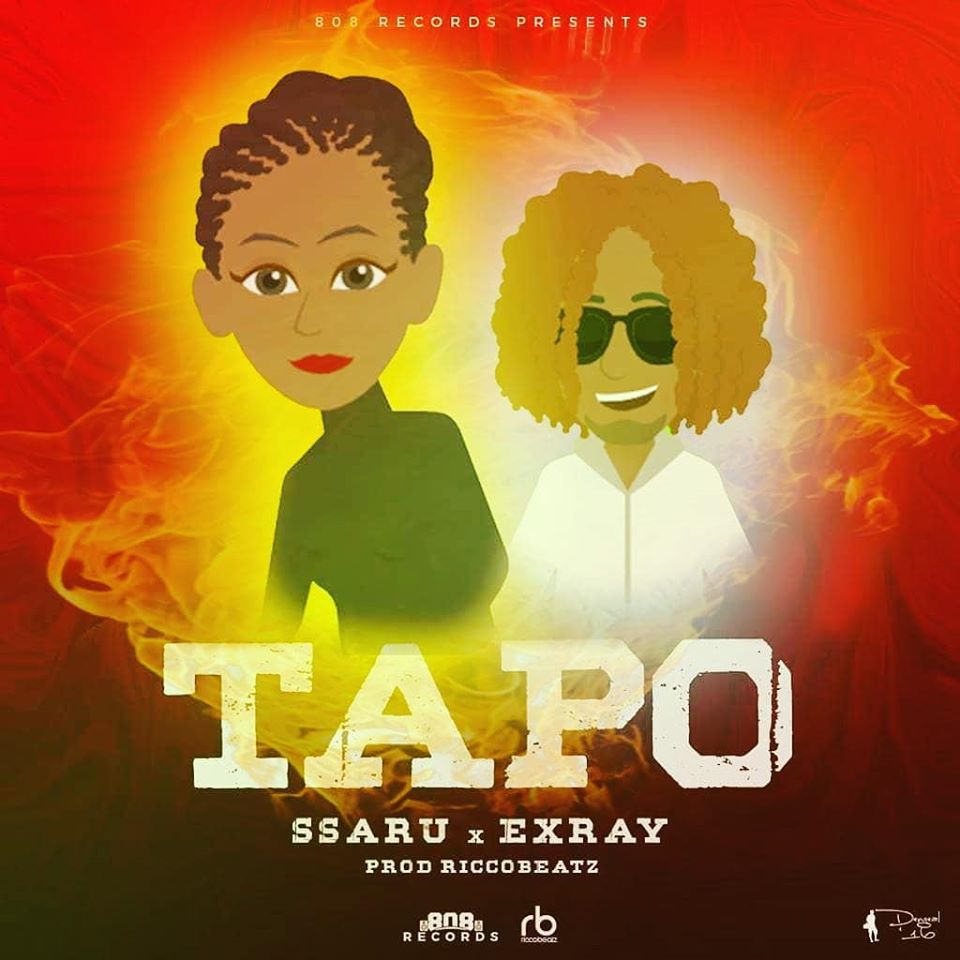 Ssaru, is un-arguably, the most visible female Gengetone artist on the arena right now. While the industry is generally kinder and gentler to female artists – who flaunting beauty and assets is a bonus – Ssaru has risen above that misconception with a relentless desire to make a talented musical footprint.

For a minute, look at Ssaru’s past releases: Dose, Dhudha,Weka and the track that broke her into the limelight with more than a million hits, Zungushiwa, featuring Shay Diva. She has weaned her fans with great works of art.

Ssaru has teamed up with Exray, from Boondock’s Gang in her latest stride into stardom. In his part, Exray is an integral section of the pie that’s Boondock’s Gang, and lyrical prowess is dominant. This pair blends beautifully, instant chemistry to produce an inevitable club banger. Exray also brings the likeable, thuggish-dude-next-door Boondocks Gang vibe that could be a plus to the track.

Ricobeatz, production is on point, beats and vocals well balanced.

The lyric content in Tapo. Hey, what gives? It’s understandable that it’s Gengetone – and it is what it is – but the lyrics are pretty bland, and shallow, to say the least. Well, initially, Gengetone did stir up some excitement with the bold never-seen-before profanity and it’s acceptable to a point, IF, it’s creatively done. With time, though, it’s getting bland. 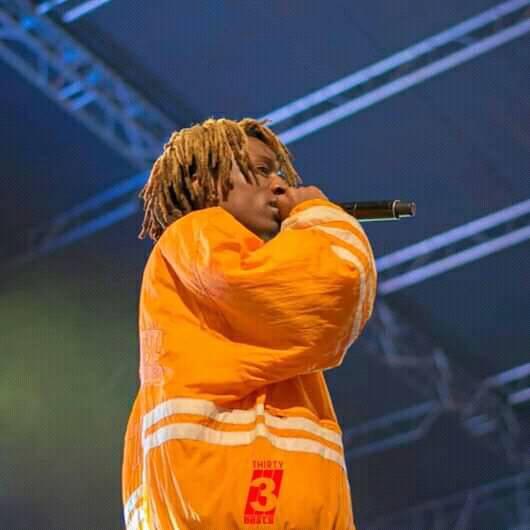 Exray in a past performance with Boondocks Gang

Exray begins with one liners, with Ssaru delivering the signature base line ‘…Kuji Tapo….’ That’s just it.

The pair chose to release an animated video in 2D. Well, the one aspect that make Gengetone videos appealing is their colorful videos, often with choreographed dance moves. Who watches a 2D video to the end? Fans want to see their idols at it!

Am I too harsh? Watch the Tapo video below, and give your thought: