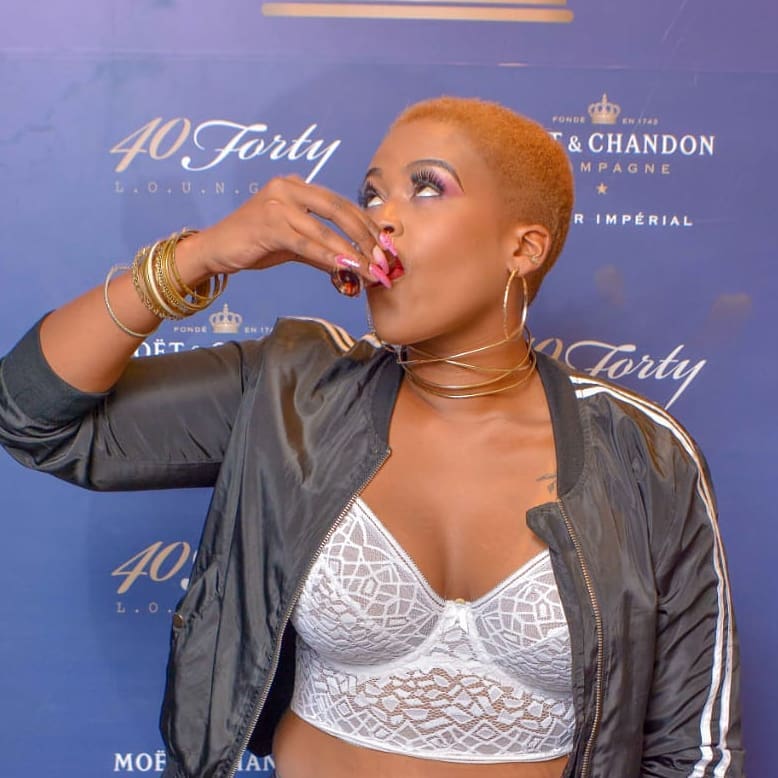 With the recent killings surrounding couples, women are being warned to be vigilant to spot men who they think they might end up hurting them.

Radio presenter Kamene Goro recently opened up about a man who has been stalking her and he does some of the weirdest things to her.

According to Goro, she has been stalked for almost five years now by a man who he has no idea about. The NRG presenter explained that she had two to three instances of people having stalked her while she was still on TV. 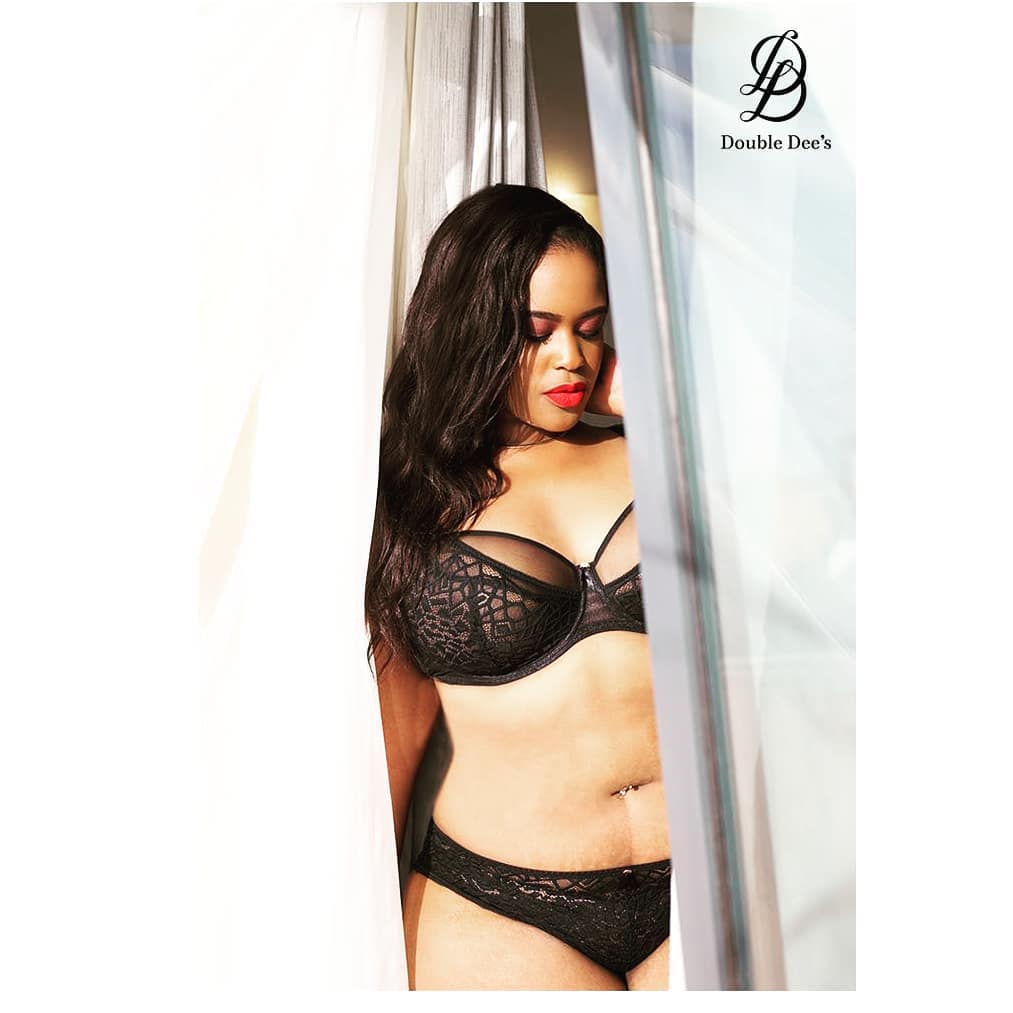 With the recent killings, Kamene said that people shouldn’t rush to conclude is mental illness but rather research more on what younger guys are facing.

“There is always something shocking happening with young people in our country. Our biggest concern needs to be why? People are so quick to rush to the mental health discussion and there is a lot of speculation…I think we have to approach this conversation from the point of reality,” she said.

“We are seeing young girls being killed by their boyfriends, which is tragic. same time we are seeing a rise in the young men committing suicide, so this is a huge problem.”