Violence gripped Kenya since Thursday October 26th when section of the country went to vote in repeat presidential election. Police brutality and citizens attacking each are some the ugly pictures that we kept seeing since Thursday.

On Saturday October 28th Kawangware was turned into a war zone as rival factions clashed. Mothers, children and innocent residents were caught in the crossfire. 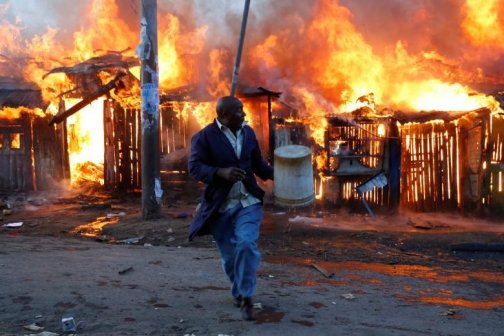 Kibera finest Octopizzo has since implored fellow musicians to speak up against the violence being witnessed. The rapper was recently embroiled in a beef with Jaguar over police brutality.

Artists who benefited from political campaigns 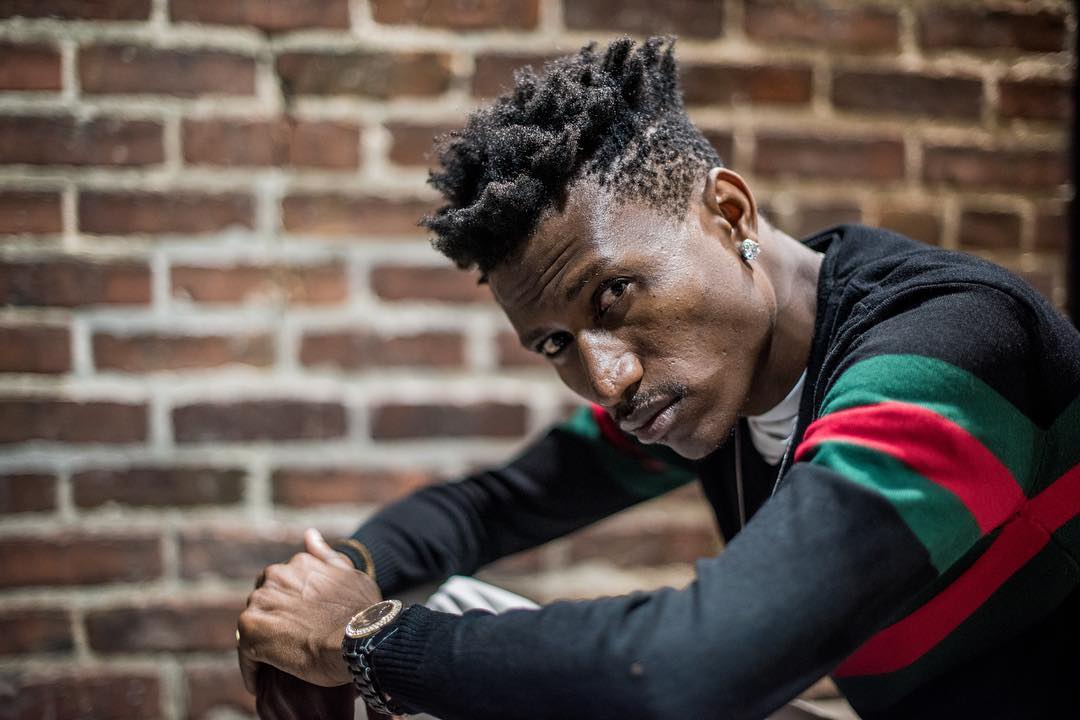 “Stand for the people ata kama ulikula doo ya campaign,put yourself in the shoes of those families that has lost innocent kids. Hizo ngoma zenyu mtaziskizia kwa studio this time. Why call yourself an artist if you can’t represent those who look up to you?
“#stopthekillings #tunawaona #ourpeople #love ✊?✊??” Wrote Octopizzo.