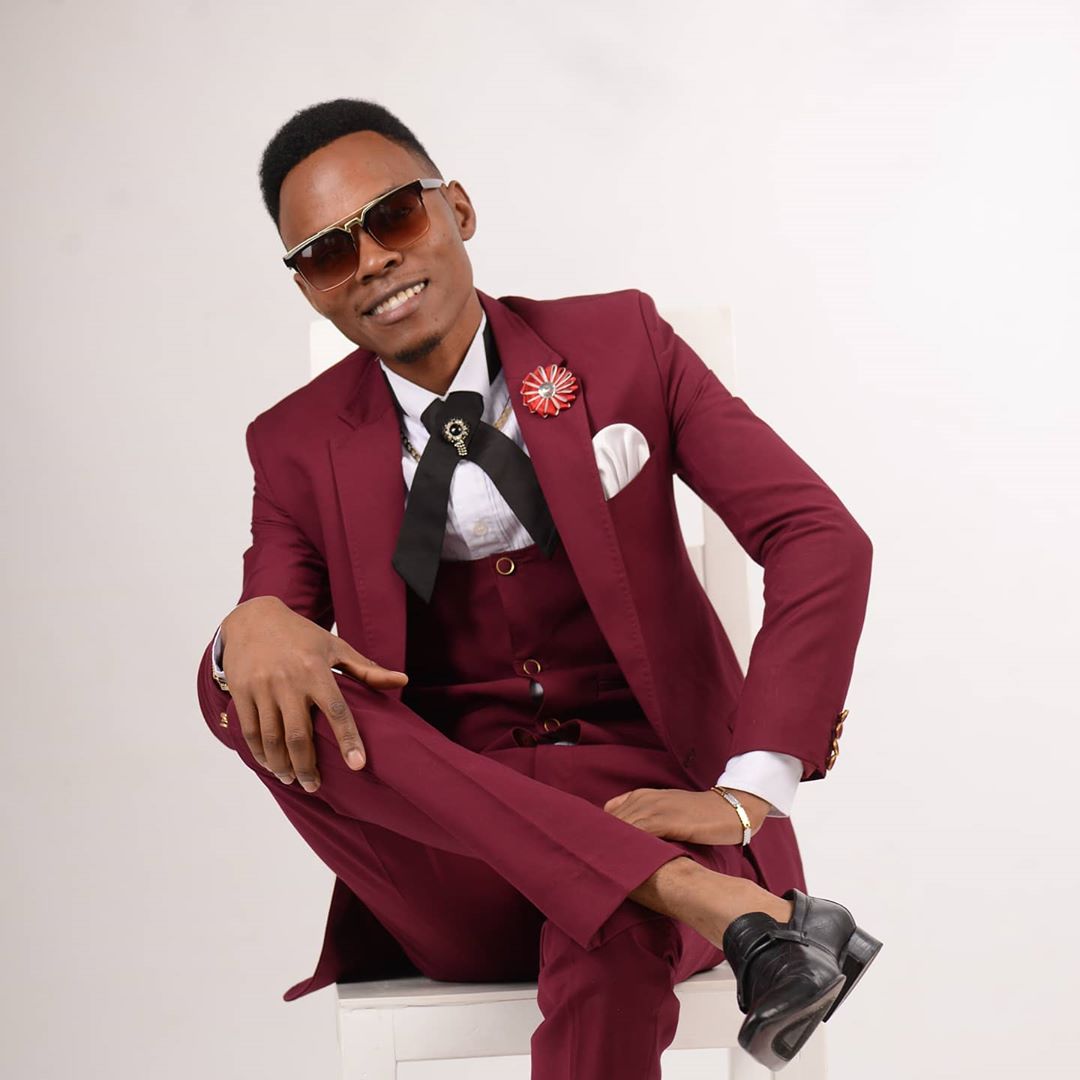 The much-needed encouragement during this world-wide crisis is here. Stephen Kasolo has just dropped his new single ‘Pito’.

The 8 minute long song bears resemblance to the Tanzanian gospel songs by artists such as Bahati Bukuku, Christina shusho, Christopher Mwahangila among others.

Perhaps this has rubbed off on him since he has done collabos with Rose Muhando and Martha Mwaipaja from Tanzania.

Besides his collabos, Kasolo has several singles to his name most of which are in his native Kikamba language as well as Swahili.

Its mostly a lyric video featuring a slide show of pictures that depict the challenging lifestyle of the common mwananchi in different places such as the villages, urban slums areas, and some marginalized communities up country.

The pictures are enough to compliment the song in a perfect manner.

This song come at a time of self reflection amid the deadly pandemic. Kasolo could not have dropped this jam at any other time.

He states how trying times have taught him to love God and has taught him various life lessons. We all have our stories to tell.

The lengthy song gives one time to ponder about the challenges they are going trough before they get encouraged and assured one that it is for their good in the end.

Stephen mentions daily struggles like how friends flee whenever one needs them the most. Also, how we get second chances in life long after everyone gives up and on us and there’s no hope left.

Fans have flooded the comment section on YouTube stating how much the song has encouraged and inspired them to keep pushing.

Many of them have thanked and wished him well in his musical career as they await even more encouraging songs from him. Well watch and tell us what you think.