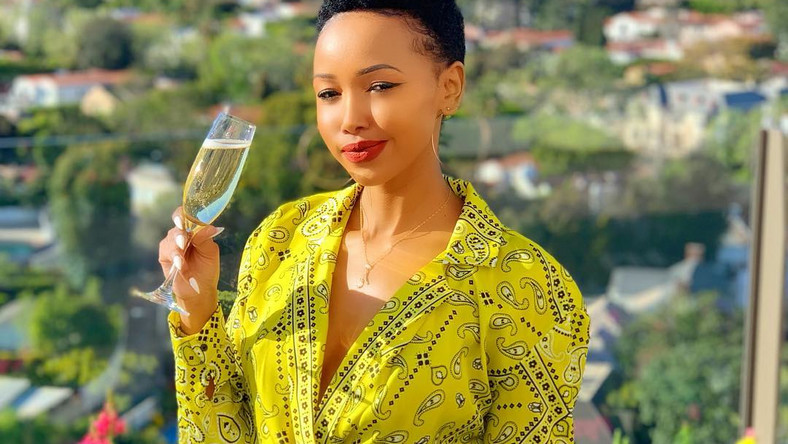 Boss Chick, Huddah Monroe spits venom when you think you know just too much about her than she does.

So a fan stepped on her toes and yes! she felt the pain.

In a cryptic post, Huddah shares a clip of a Maasai man who gallantly showers praise on women with big boobs rather than their counterparts with big bottoms.

According to the man, it matters more when a woman is blessed on the fore rather than on the rear because kids can only be natured by a mother´s milk which are not sourced from her big behinds.

The Maasai man savagely points out that even their mothers have bums – so there is nothing new to show.

Huddah reiterates the same on her caption but fans have already dug deeper and according to one of them, Huddah is addressing Vera indirectly. 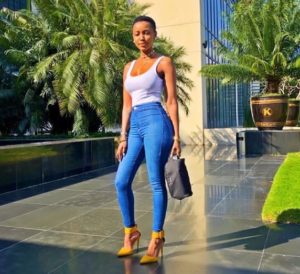 Huddah and Vera have been known frenemies for a long time now. There is the business rivalry that comes between them, because that is just how money is. 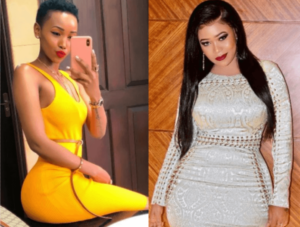 One fan cele2417 believes that there is something Huddah is not telling us and posed:

Why do i feel like someone is being dissed 🤔, 😂🤣

And a fueled up Huddah slammed:

@cele2417 , You are an idler . Dissing people or beefing people ended in 2016 . I have not seen a woman in Africa or Kenya who can intimidate me enough for me to hate on her . Stop Reasoning like a bush monkey & laugh a little . No negative vibes , There’s enough for all of us to eat , win and succeed as women. Dissing is weak and a waste of time so I don’t know why anyone would think an innocent post on laughter is a Diss? If that’s the case , we should all be mad at this Masai guy. I have an ass , I am not offended or thought he is dissing me . Some of y’all need to Get brain transplant your thinking capacity Is below average…. and shallow . 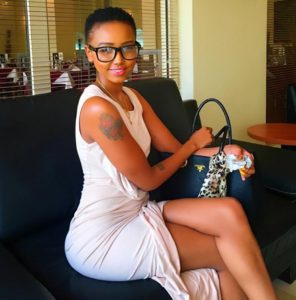 Back-to-back, fans came out lauding Huddah for shutting down trolls who have nothing else to do but rumor.

But @cele2417  believes he was just speaking his mind, defending:

@ihukqa why would i🙄? Ana andikia nani bible? In short ame catch na siku taja mtu😂😂, I did on purpose, lol, some people would just ignore or make a joke out of it 🙄