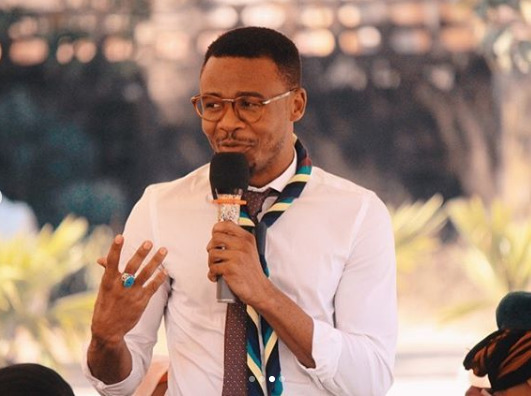 The past couple of weeks has presented a split marriage between Ali Kiba and his Kenyan wife, Amina Khalef.

It has been push and pull between the couple, however lowkey they tried to keep their troubled marriage, off the public eye.

However, these are but rumors which are settled or confirmed once of the parties involved speak on it. 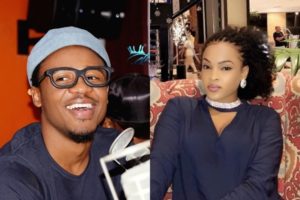 Kiba, speaking to a Tanzanian media, confessed that their marriage was indeed going south but refuted claims of having led to a divorce.

Additionally denying rumors that he had actually sent his wife, back to the streets of Mombasa.

It is true our marriage is on the rocks, but it is not true that I have divorced her. 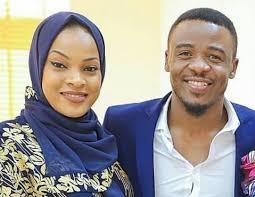 King Kiba and his wife

And according to him, it is not Amina’s turn-down to live with the singer in Tanzania alongside his mother and sibling that have led to the rocky marriage.

I have not taken her back to Mombasa. It is also not true that she refused to stay with my mother and siblings. Stop spreading lies and work.

Basing on recent reports from Tanzanian media, King Kiba had kicked out his wife from Tanzania after a fiery confrontation due to his character.

From the other end, Kiba’s wife opened up to fans that if need be, she will share voice notes to confirm she is indeed innocent in regard to everything going on. 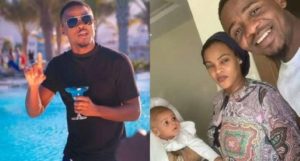 Ali Kiba and his young family

It’s best we wait and see it all unfold.