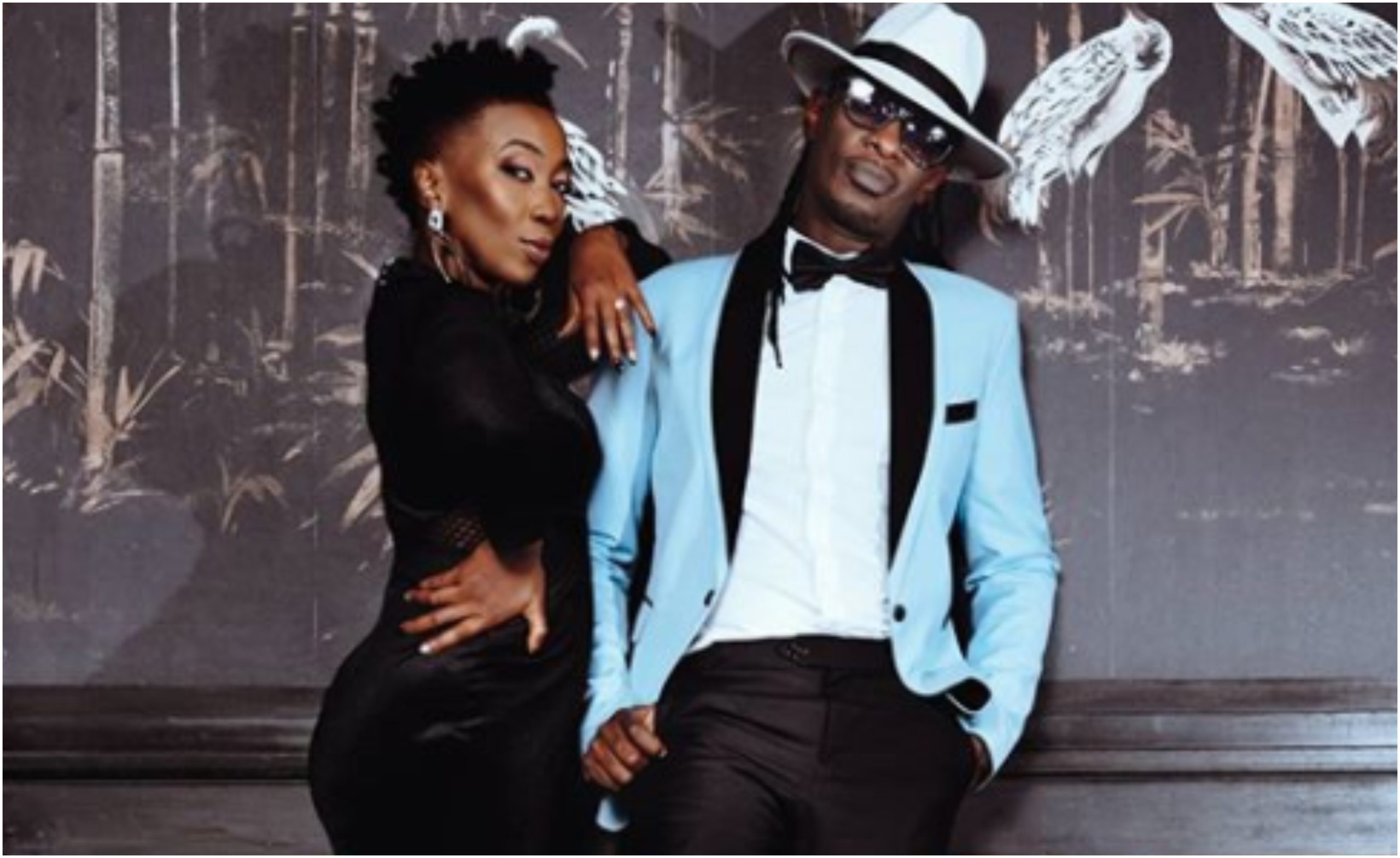 As Wahu and Nameless marked their 15 years’ wedding anniversary, the gospel artist could not help but notice that her daughter Tumiso had become a gorgeous complete younger replica of her and if she doesn’t watch out, she might soon get replaced.

Now 14 years of age, Tumiso Mathenge stunned in their recent family photoshoot that seemingly left Wahu envious of her. 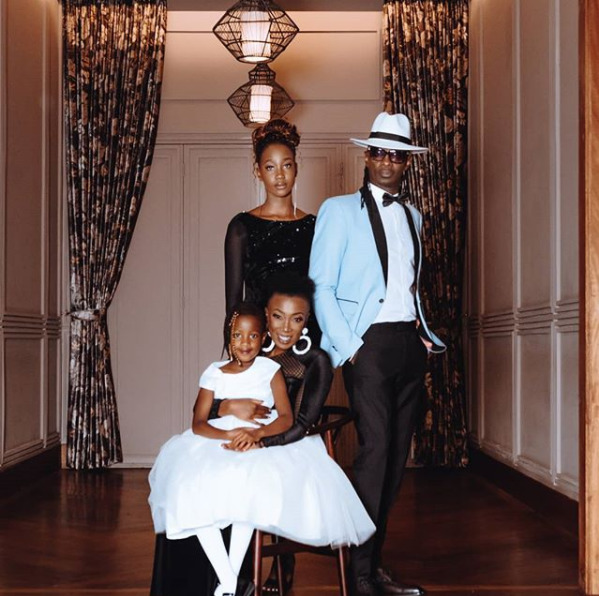 Being the daddy’s girl we’d assume she is, the tall petite lass would more often that not get spotted posing next to her dad as Wahu kept busy with the little one, Nyakio Mathenge.

Alarmed that her time had already lapsed to even dare compete with the younger one, Wahu painfully admitted that a little girl she carried in her womb just the other day, had grown so big, catching up with her dad’s height and grown into such a pretty young lady.

Where were you when I released sweet love? See our baby now 😄 . @tumi.mathenge almost daddy’s height and such a lovely young lady🥰. Soon I’ll be the shortest in this house 😅😅 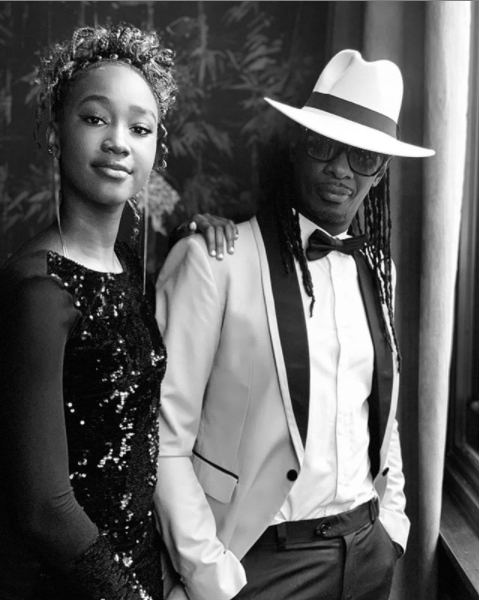 Let’s be honest, one would literally take Tumiso to be her daddy’s young Queen and do we say, they pair up so well. I mean so well!

Fans could not help but also notice that Tumiso actually seemed like a younger Wahu and her height was just accurate enough one to bring out that perfect picture beside her daddy. 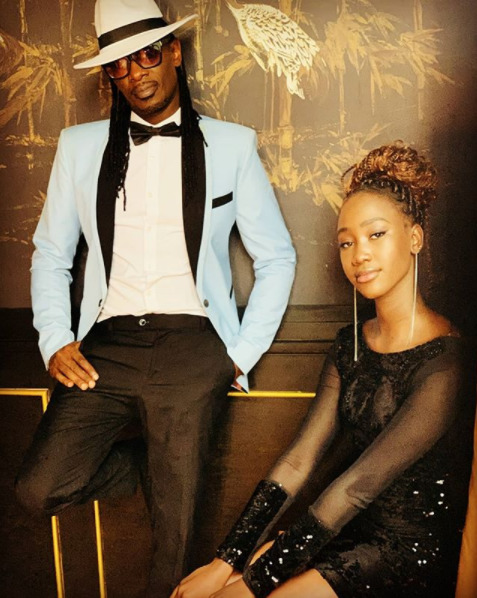 jamomzuri 🔥Nameless about to get a shot gun. probably has one now.

i.am.dorrynick The young beautiful lady she has become