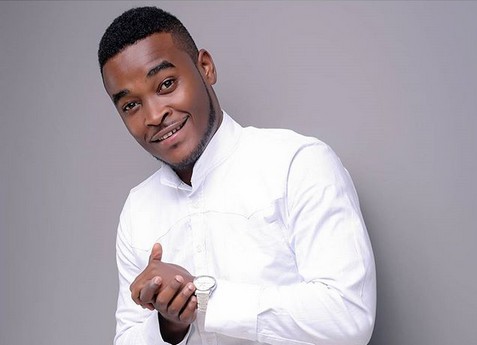 Super-talented singer Mohammed Sudi, better known as Sudi Boy, has released a new jam with Shawboya and Arrif and we really love it.

The song titled Nakupenda, which is a Swahili word that simply means I love you, has been receiving massive airplay on local TV and radio stations.

This jam is very different from the kind of songs that Sudi Boy has released before and perhaps that’s why it slaps so hard. For starters, I could not get enough of the hook by Shawboya. It’s so catchy. I just kept singing along to it. His pidgin also spiced up this jam. Although it was my first time listening to him, I was not disappointed.

Gengetone is such a big deal in Kenya at the moment and that is where Arrif steps in. He totally aced it. If you didn’t see the video, you would think he’s from Ethic, Boondocks Gang or Rico Gang.

Of course, Sudi Boy also came through on this jam. He brought the Coastal vibe and delivered it so perfectly with his melodic voice.

The beat is also on point. It’s the main reason I kept hitting the replay button. It blends really well with the lyrics and flow of the artists. Props to the producer!

Watch Nakupenda below and tell s what you think.