Surviving Day One of the Nationwide Curfew: How many more till we slay the Covid-19 pandemic? 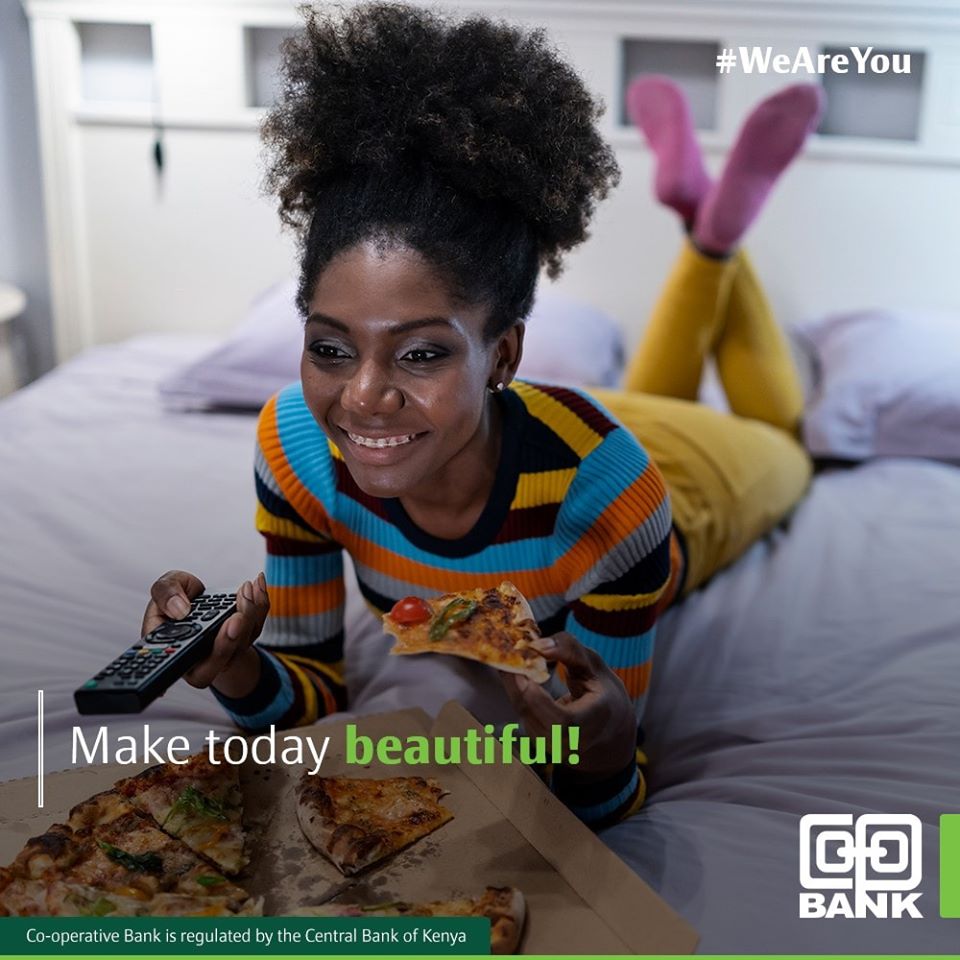 If we had to tentatively pigeonhole families by grades of general temperament, which one is your family bound to fall in?

The loud and happy? The silent and melancholy? The academics and intellectuals? The perennial party animals? The religious faithful’s?

Well, my family boasts of an eclectic medley of those traits. The good thing, and perhaps the fabric that keeps this unit afloat, is the fact that life hardly has us together.

Father is laid back, and not good at chit chat. With the right crowd – read, colleagues from work – he’d come alive. But then, the fluctuating prices of crude oil and its effects on the world economies isn’t everyone’s cup of tea. He works in the energy sector. At the dinner table, father is content to listen to our chatter.

He’s used to missing most family milestones and important holidays. Though he keeps tabs on our schooling, he’d hardly get past the quarterly term reports. Duty first. A man’s duty is to provide.

On the other hand, mother is the family’s Supreme Leader. The Captain of this ship. She keeps the discipline, or, rather, lack of. She has everything on her fingertips – birthdays, school days, medical appointments, et al. On her personality, she thrives on chit chat. She glows and bubbles when life gifts her with an avid listener. Something that hardly happens on the domestic front.

My twin brother is a lot like me. We’re in the same college, though pursuing different courses. We are on indefinite holiday after campus riots broke out over a comrade’s death a few weeks ago. Did you see the infamous Meru Technical College student who took off in a police truck, sirens blaring? That’s my brother. He’s now a celeb of sorts back in campus.

However, no one had foreseen the effects of the just-declared dusk to dawn curfew.

Father is in a foul mood. He lives for work, and hadn’t expected to be home for an unknown period. His company has had to scale down operations. To make matters worse, some inconsiderate relative had sent him clips of the campus riot, with his son commandeering the police truck. They haven’t spoken since.

But, man, the tension at the living room is almost tangible. What do we talk about? What do we watch on TV? The remote – is it proper to hoard the present day symbol of household authority in the presence of your father? It’s his TV, after all. Thankfully, he seems content poring over old cryptic puzzles.

My brother is keen on making himself as small as possible. He’s glued on his phone, and jumps every time father shifts in his recliner. The police truck ghost shall hang over his head for a long time. To pass time, I help in the kitchen, and no matter how slow we take it, dinner is served early.

Mother leads the grace, and watches everyone make a serving. Then everyone digs in, silent.

After a while, father mumbles something about being full, and starts upstairs. It seem like that’s the cue brother been waiting for. He shuffles off to his room. Mother looks sadly at me, “After all we did today, and they ain’t eating?”

Earlier today, we had spent time at the market, shopping for vegetables. It had been hectic, with hand washing points at every stall. More interesting, none of the women tending the stalls had wanted cash. Everyone asked us to send the payments from M-Pesa straight to their Co-op Bank accounts. Its risky handling cash, as the Covid-19 may be passed on thus.

We didn’t mind, as it’s free. No charges.

“Don’t worry, mum. They’ll be fine tomorrow. It’s been a while since we’ve all been together”, I tell her.

This curfew, so hard on Day 1 – can it end already!

The saying ‘Good Old Days’ is outdated, and this is why the new times are hundred times better!

Does your neighborhood have that oddly-paired, yet popular couple that would break your heart if they moved away?