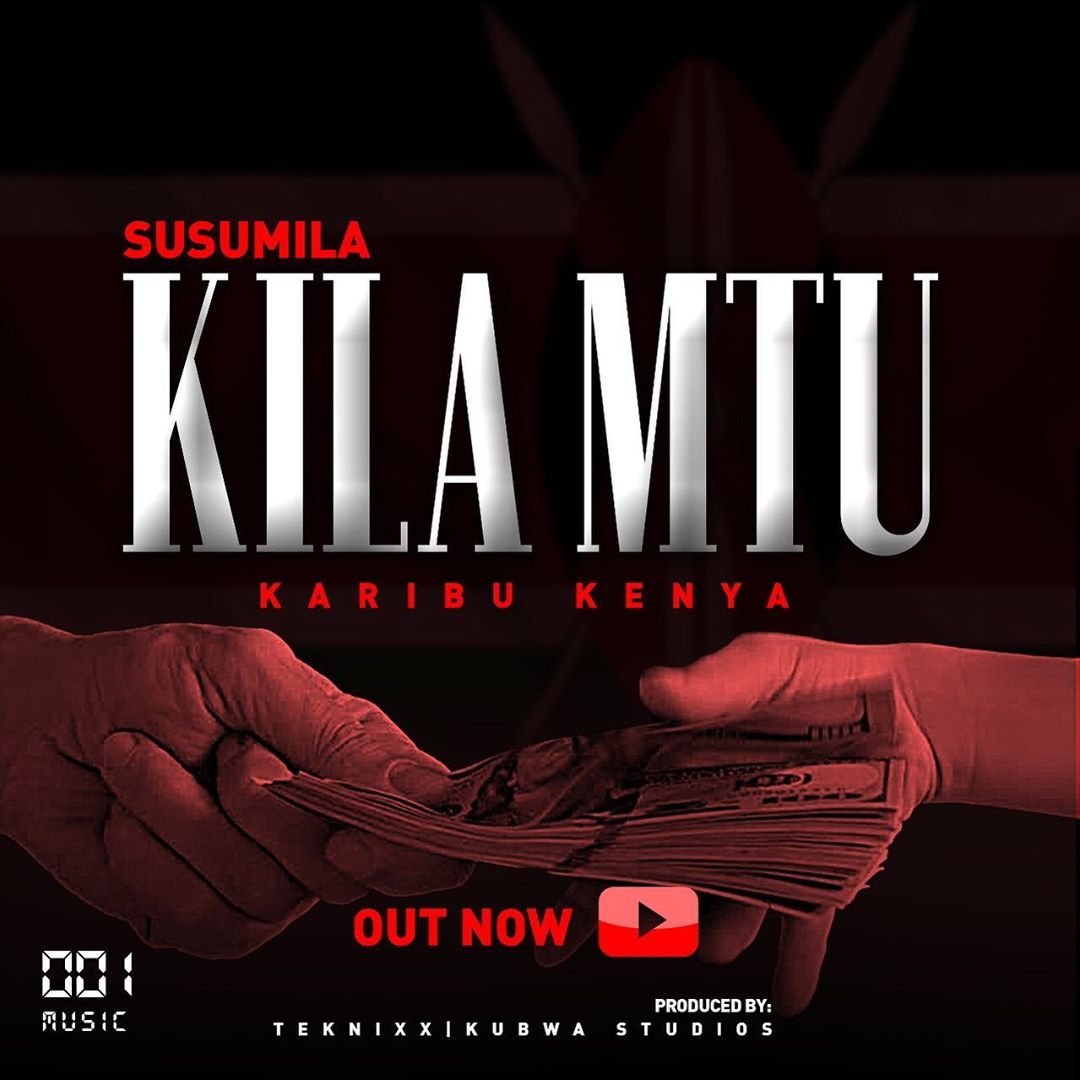 When I wrote about Susumila’s struggle in the music industry, this was just about it. Trying so hard to fit in the very fast changing industry is really dragging his music down the mud.

Also read: Susumila is fading away, who do we blame? Kenyans?

Few weeks on Susumila is back on the music scene with a new jam dubbed “Kila Mtu”.

The song is a reflection of the Kenya’s  political temperatures.In the Song he highlights the plight of the common  mwananchi with the now leadership.

In the first line he says,Kila mtu atauchukua mzigo wake mwenyewe. This to mean that everyone has a responsibility at the end of the day and will be judged accordingly. 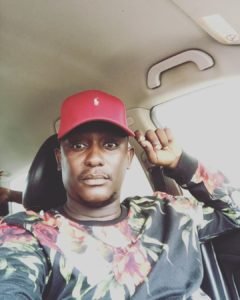 In his first, stanza he raps about the corruption state and tribalism that the country is wallowing in. Sadly the song paints a factual picture of the state of the nation.

He goes on to highlight the plight of the Kenyan Health sector that is being crippled by the day.The bad state of maternity hospitals a situation that is cupped by scandals in every year.

Further, he even calls out the government officials and their thievery.

“Wabunge, waizi Ma MCA, waizi Ma Senetor, waizi Ma Governor, waizi”
True to his word, the main stream media highlights these themes in the song on a daily basis that it is even depressing to watch the news.

For a come back Susumila outdid himself in this jam.Considering the success of his previous album that revolved  around such topics this could be a necessary angle for his music career.

Also considering how artists seems to be ignoring this state of the nation i feel that Susumila has done a good  job to campaign against the rogue government officials that are driven by greed and not servant leadership.

The song was directed by Ricky Bekko. Generally it was more of a patriotism song and for rating I will give it a 7/10 rating.