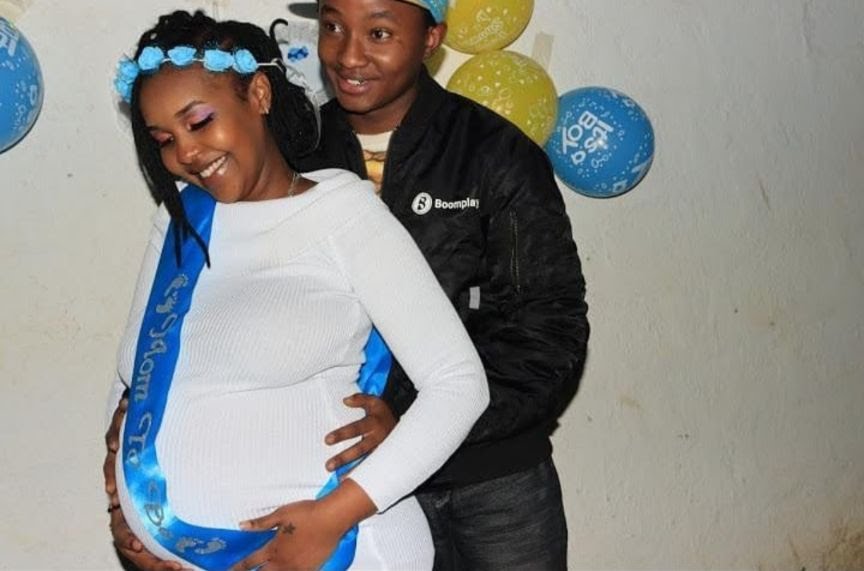 Ethics singer Swat also known as mtoto wa Eunice is a father! The young man who is known for his killa rhymes and bars this past weekend went on to challenge older men; who still don’t have families of their own – moments after introducing his young family.

As seen on the photos making rounds on social media; Swat is seen in the company of his hot yellow-yellow baby mama and their newborn son.

Swat with his pregnant girlfriend

The photos of the three however ended up trending on social media and judging from the comments left by fans; it appears most feel that Swat may have rushed into starting a family while still quite young.

This is because even judging from his appearance and that of his lady, it’s no secrect that the lass looks older. But we can’t judge since it may also be baby fat making her appear older; while in real sense they maybe age mates. 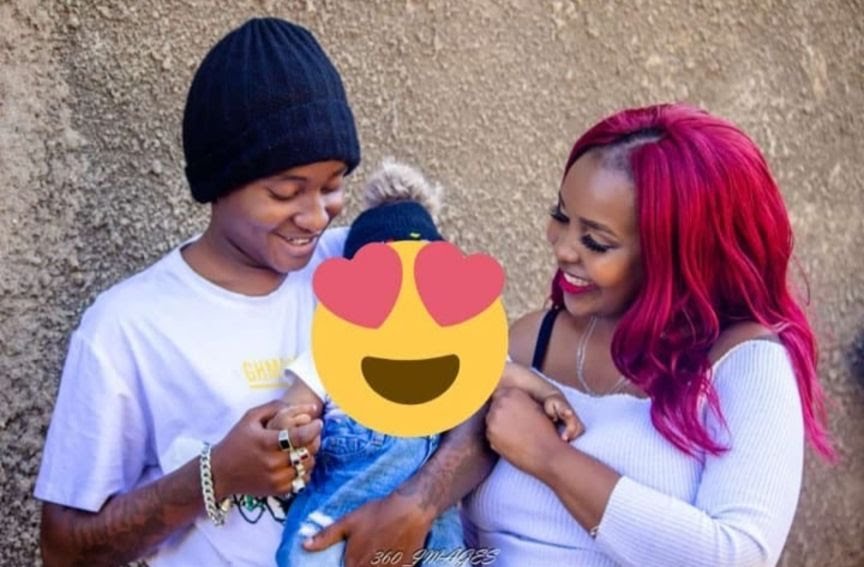 Swat with son and baby mama

As seen in the comment section, most fans congratulated the two for the new member in their family; while others couldn’t help but bash Swat for making hurried decisions while still young.

As you may know by now – Kenyans can get quite ruthless in terms of bashing someone; and in this case, the baby mama got to experience the wrath of judgmental Kenyans who picked on her. 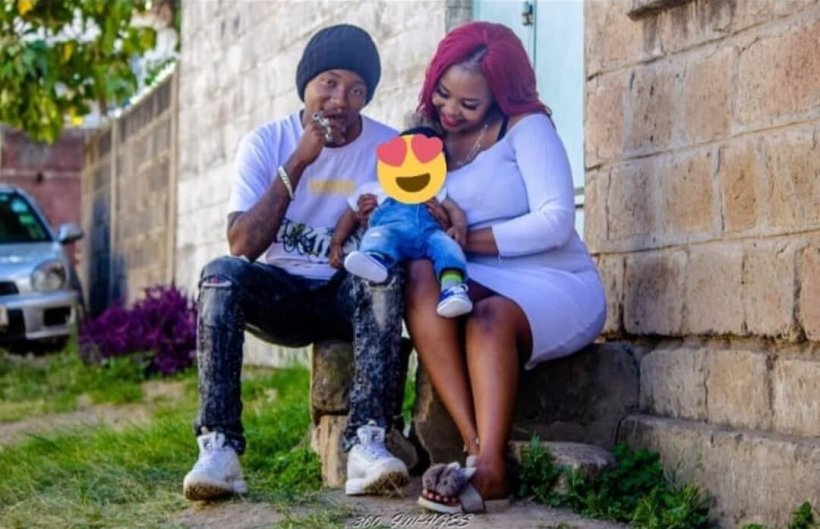 Swat with his young family

Below are a few comments left by fans under Swat and baby mamas photos. 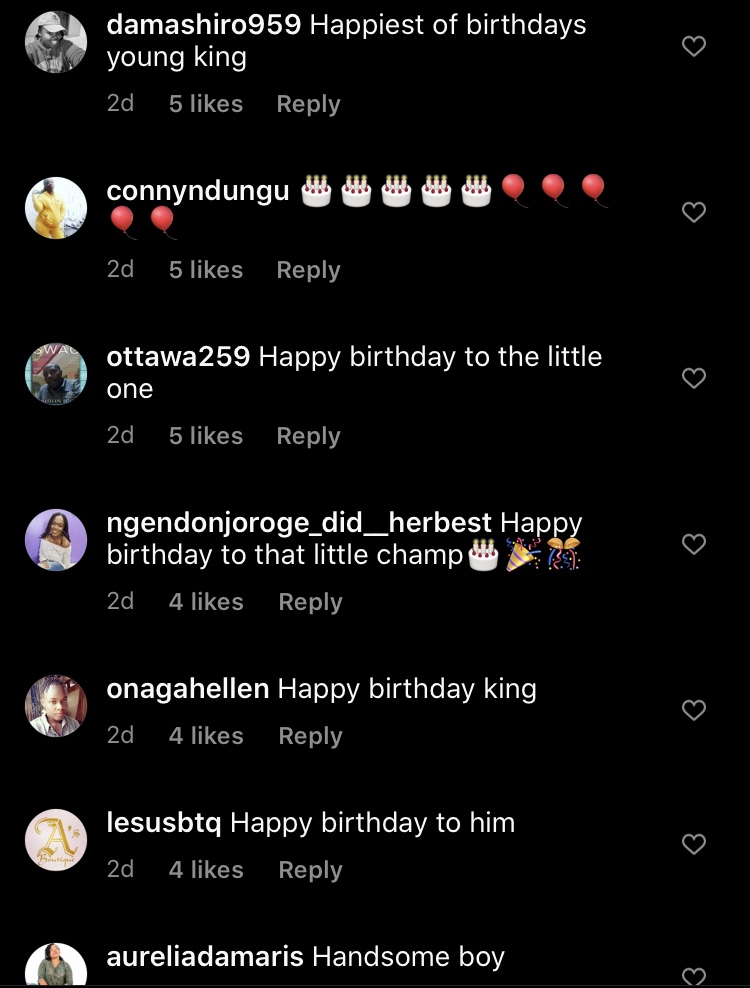 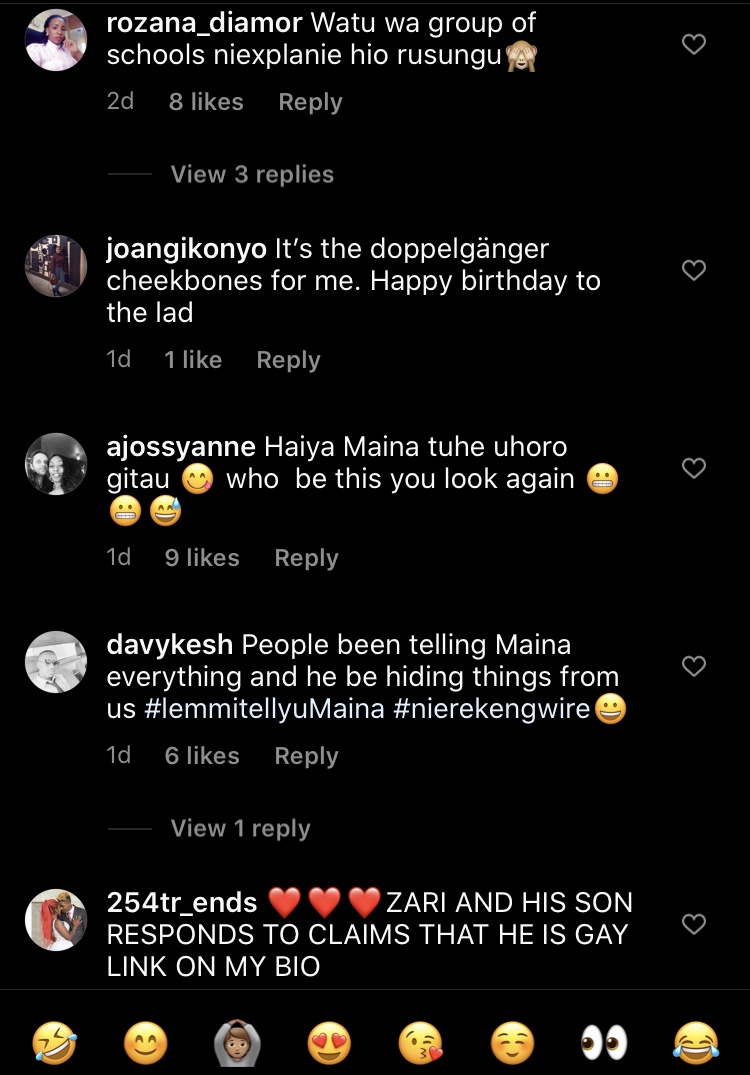 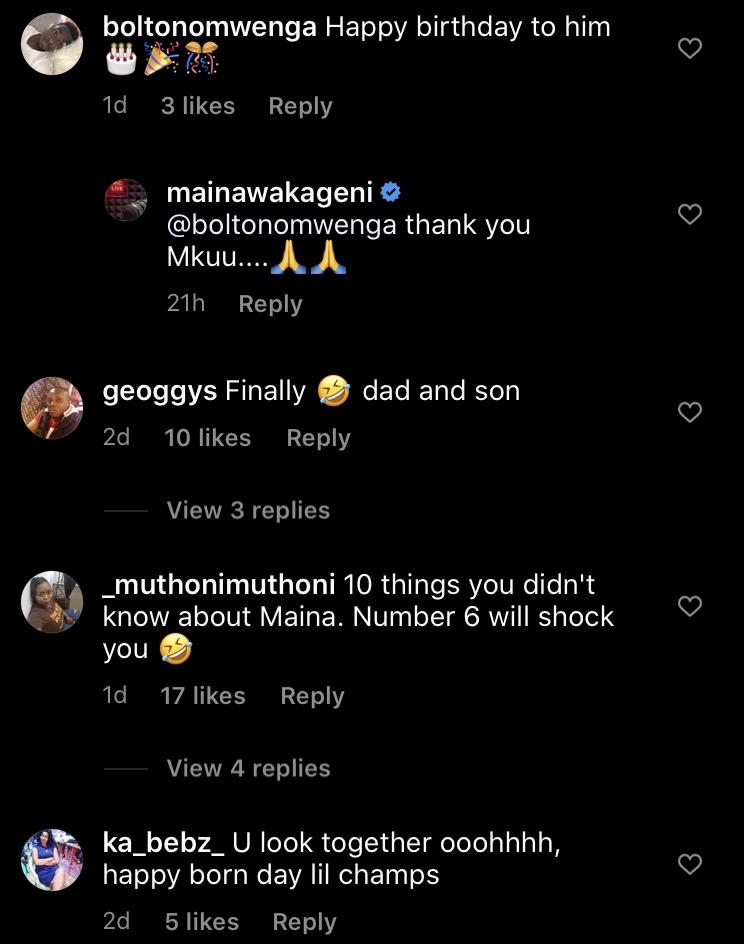