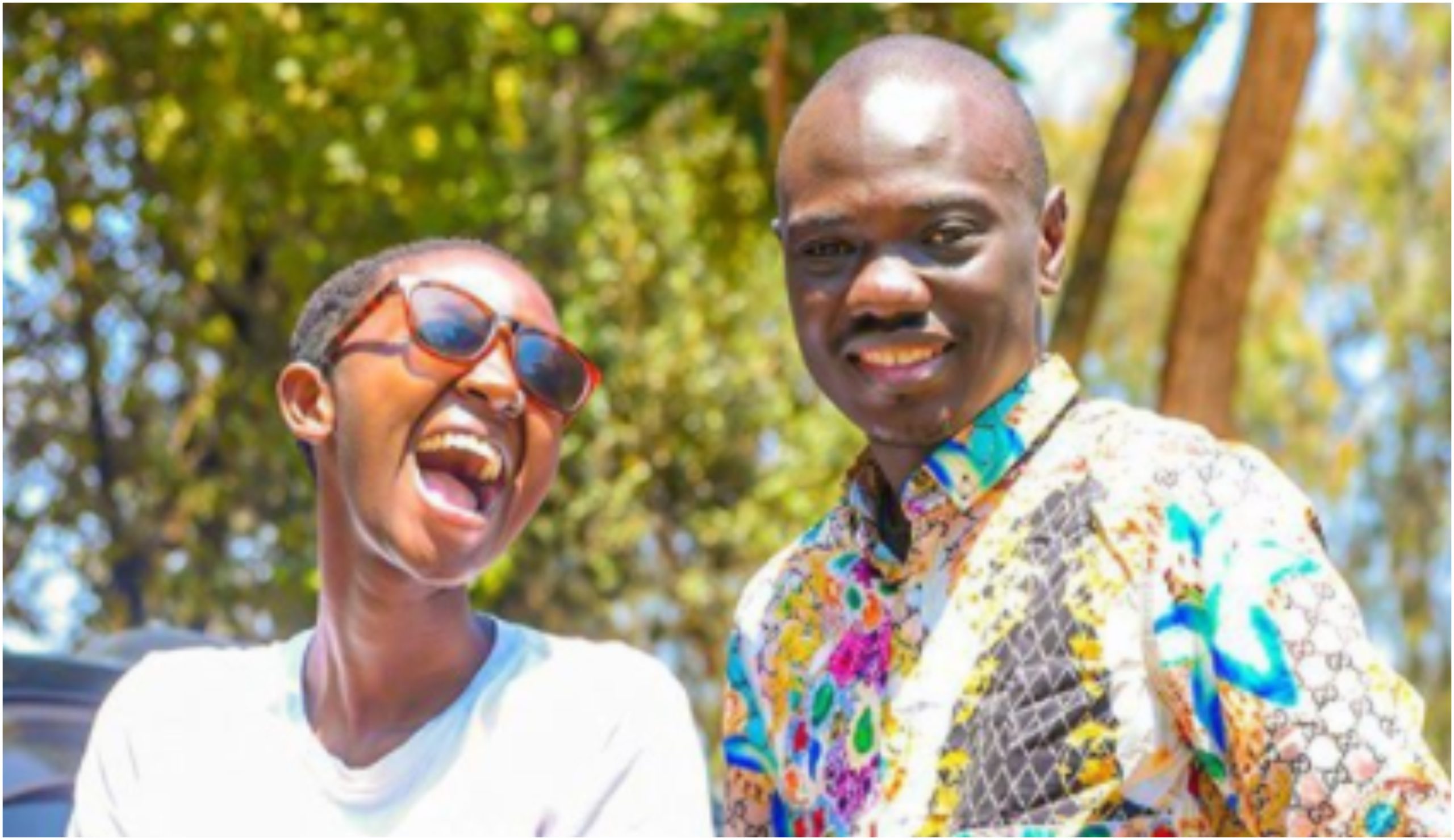 Honestly, it‘s going to take time before we can learn to differentiate between a funny joke and the reality from our comedians.

Creatives have learnt how to play around with our minds – knowing what triggers our attention and what puts out the fire.

Very recent case in point is that of comedian couple Eddie Butita and Mammito Eunice who left fans excited after splashing photos of their alleged baby shower on Instagram. 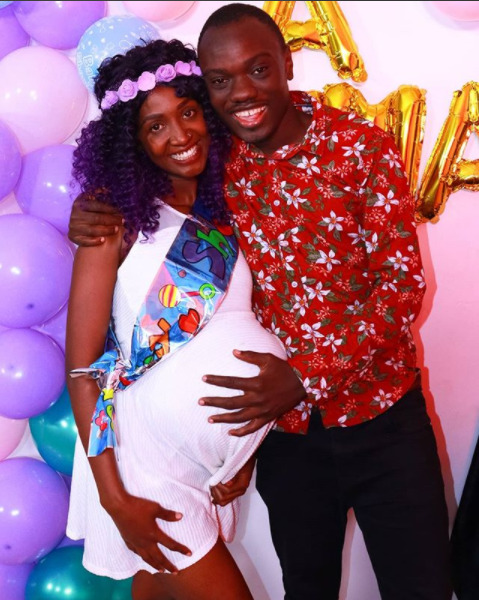 They since went viral, gained so much traction, you stop and ask: But I thought it‘s just a pregnancy like any other? The answer will always be that: they are in the public space.

Fine, and know that they know that is how we think, that is exactly how they are using it to their advantage.

July 17, 2020, the couple sent fans into a frenzy, congratulatory messages channeled their way, messages of love and cheer, many quick to question the baby‘s gender. 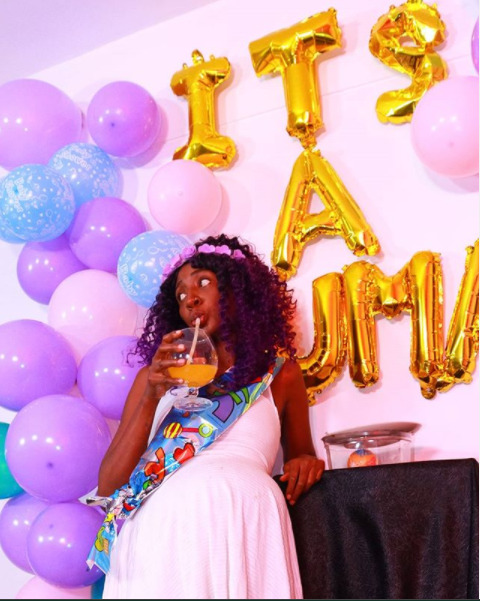 Little did we know, it was but a setup and that‘s why you have never heard of the topic ever again.

Speaking recently to Radio Maisha‘s Mwende Macharia, Butita clarified that in the event Mammito gets pregnant, he would have to call a press conference to publicly make the announcement. Until then, it is but fake news. 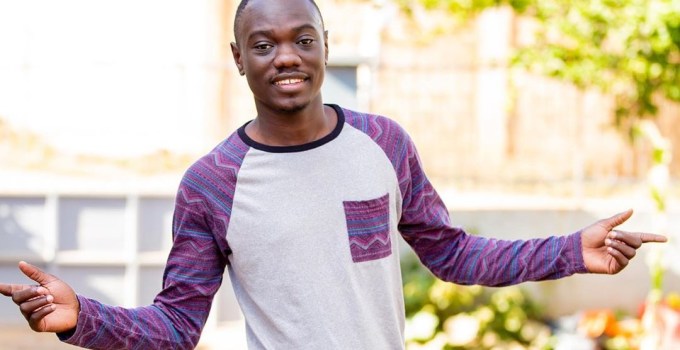 He questioned why Kenyans were quick to make their own conclusions instead of consulting first.

He however admitted that the excessive loyalty from his Kenyan fans had him rethink of the possibility of starting a family soon. 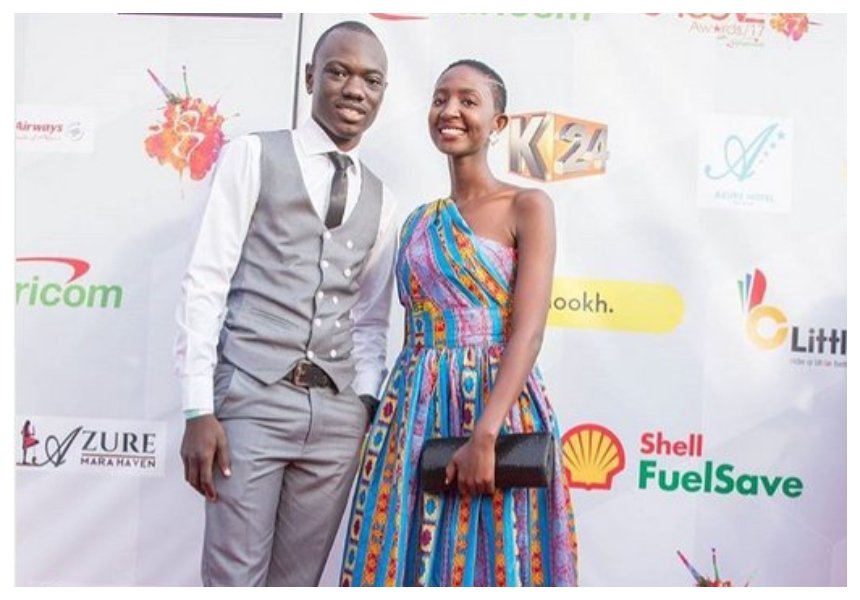 Well, there you have it folks!