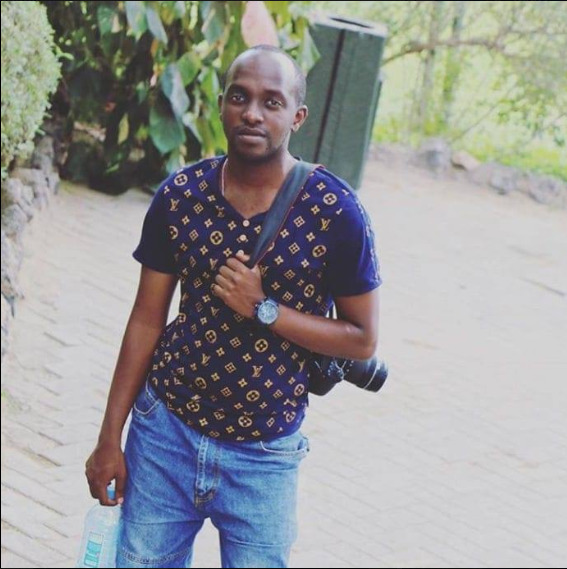 Tahidi High actor, George Mulei has gone public concerning health conditions both his parents are battling and is having financial constrains on them.

The act is now appealing to good Samaritans and Kenyans of good-will to give a hand where possible most especially financially to see his parents through.

The talent’s father is currently battling cancer in India as his mother is experiencing chest problems that necessitated her to go through a surgery.

My Dad has been battling Cancer for a almost a year now, we have gone through other battles and God has brought us this…

So in a bid to take care of the finances both his parents are incurring through hospital bills, the multi-talented actor decided to hold a charity concert but in a creative way.

George has organized an event titled ‘Tupatane Link Up Concert’ scheduled for Saturday, the 12th of October 2019 at the Ongata Rongai Talanta Social Hall as from 12pm. 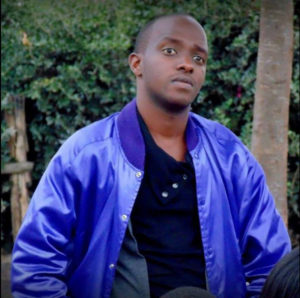 In his Facebook post, charges are at Ksh 200 per person, money that will be channeled towards footing the building hospital bills.

After making a deal with the hospital,Mum underwent her surgery, and it turned out okay we thank God. She’s recovering from it as we try to settle the admission costs. We really pray no complications arise but we remain thankful as we were stranded on what to do, and we thank you all for the support.

As we plan for Dad’s chemotherapy, we’re holding a concert in which the proceeds are for their treatment. Please mark your calendars as we plan on using our talents and skills to make sure you all have a good time, hope to see you then!! 🙏

Earlier on, George through social media, made a plea to the public to assist him in raising funds for his parents’ treatment.

In the video clip, he explained his father’s problem and what led to it as well as his mother’s. Unfortunate incidences that were triggered by the trauma of the passing on of their parents.

It was after the death of the parents to Mulei’s father, that the health condition of George’s dad and mom deteriorated.

So it took a toll on him emotionally and my mom too. It has been quite a journey, my mom also feel ill due to the stresses of losing her mom and father-in-law.

The mother developed chest problems and after the doctor’s diagnosis, she needed to undergo urgent surgery because she developed a clot in her chest.

Close family and friends put together what they could and saw the father return to India for treatment as well as their mother’s treatment.

But they have been milked out to the last drop.

Hello guys… After making a deal with the hospital,Mum underwent her surgery, and it turned out okay we thank God….