‘Taka Taka’ producer fires back after Ezekiel Mutua banned song: Where were you when Alvindo was doing manual jobs at Burma Market? 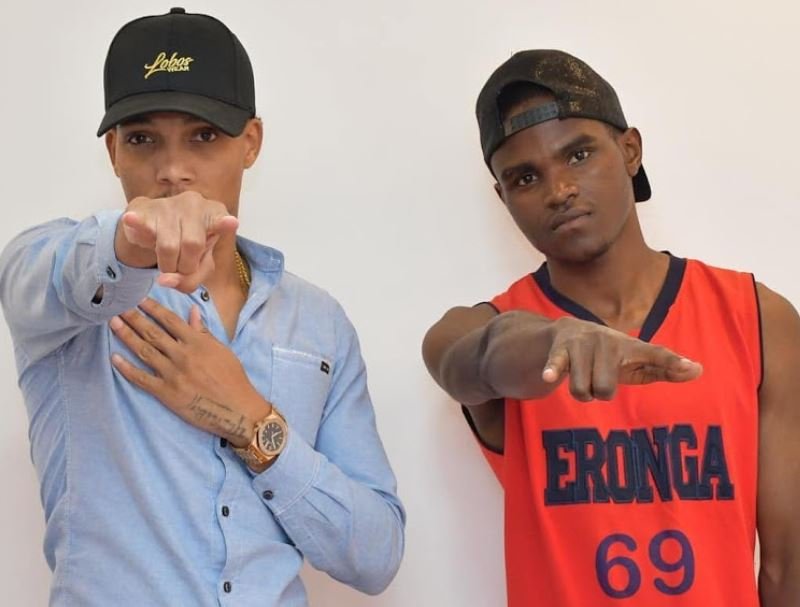 The man who produced viral and controversial hit “Taka Taka” has fired back at Ezekiel Mutua and the Kenya Film Classification Board following the ban of the song on Tuesday.

Mutua banned the song for degrading women and summoned Alvindo, the singer, with immediate effects.

“The song produced by FastCash Music Group is restricted due to its obscene and degrading lyrics that advocate for violence against women by equating them to trash.” said Mutua

“‘Takataka’ is characterized by crude language that objectifies women and glorifies hurting them as a normal reaction to rejection,” said Mutua. 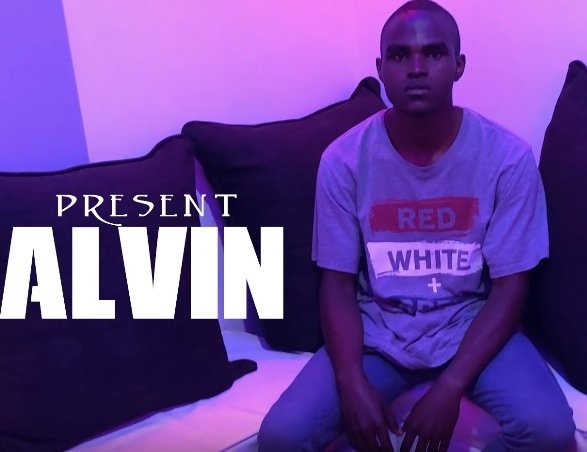 But KRG the Don, who produced the song after sponsoring Alvindo, said that banning it was a huge mistake since it a source of income for the young money.  He called the move the joke of the year.

Here is what he had to say;

This is the best joke I have seen today.

“Where were you when Alvindo was doing manual jobs at Burma Market? Since you wanna spoil his career do you have an idea of what he should be doing to pay his bills?”KRG posed.

“This is a big let down to the industry at large for giving such big positions to negative minded people who do nothing to make our industry better than yesterday’s.”