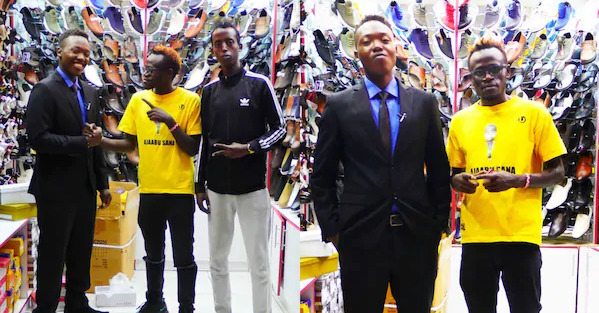 Known to many as the ‘street kid’ with a staggering voice, Georgy who lived in the streets for a solid 9 years, just had his life change for the better.

The street boy astonished many after his talent in music went viral. A voice so polished and acute command of the Queen’s language for any street life.

Personalities in the country including popular comedian, MCA Tricky confessed the kid has talent and all he needs is support. 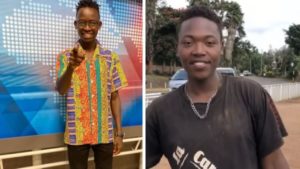 The talented singer was treated to a 2-piece suit and a pair of shoes of his own choice by upcoming comedian, Ajaabu sana.

Ajaabu sana who is also a content creator picked up the street kid promising to change his life. 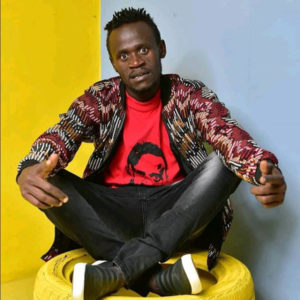 George admitted no one has ever surprised him nor treated him to anything and could not await the surprise ahead of him.

In the busy business streets of Eastleigh, Ajaabu walked with George into one of the fashion shops and dressed him up in a black suit, complete with a tie. 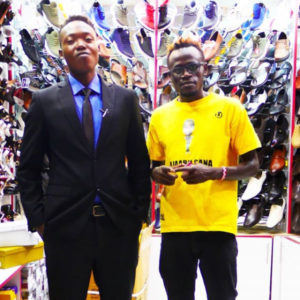 Georgy (in a suit) with content creator, Ajaabu sana

Thereafter, he was asked to pick a pair of shoes of his choice and his bill would be catered for. The comedian captioned:

A Brother may not be a Friend, but a Friend will always be a Brother.

Like they say, money changes it all. An impressed George remains thankful to his sponsor for the kind gesture, admitting this is the first suit to ever wear and own. 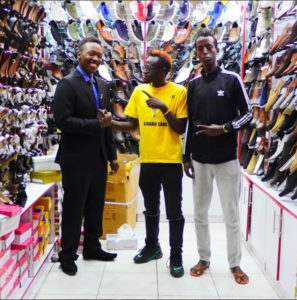 George fits a suit in one of Eastleigh’s fashion shops

For George, this is the kind of suit he sees with personalities on TV and with white-collar individuals crossing the streets and it never struck him that one day he would be a proud owner of one.

No lie, the street boy’s wardrobe makeover might only be the beginning of an upward trend in his life.

As we speak, the street boy revealed he is working on something with the Queen of Covers, Wambui Katee. 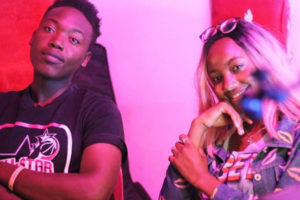 Real names, George Ndung’u, was left for the streets by his parents at a young age, but that never stopped him from capturing the heart of wellwishers.

He now identifies himself as ‘Raygee’ on his Instagram page.