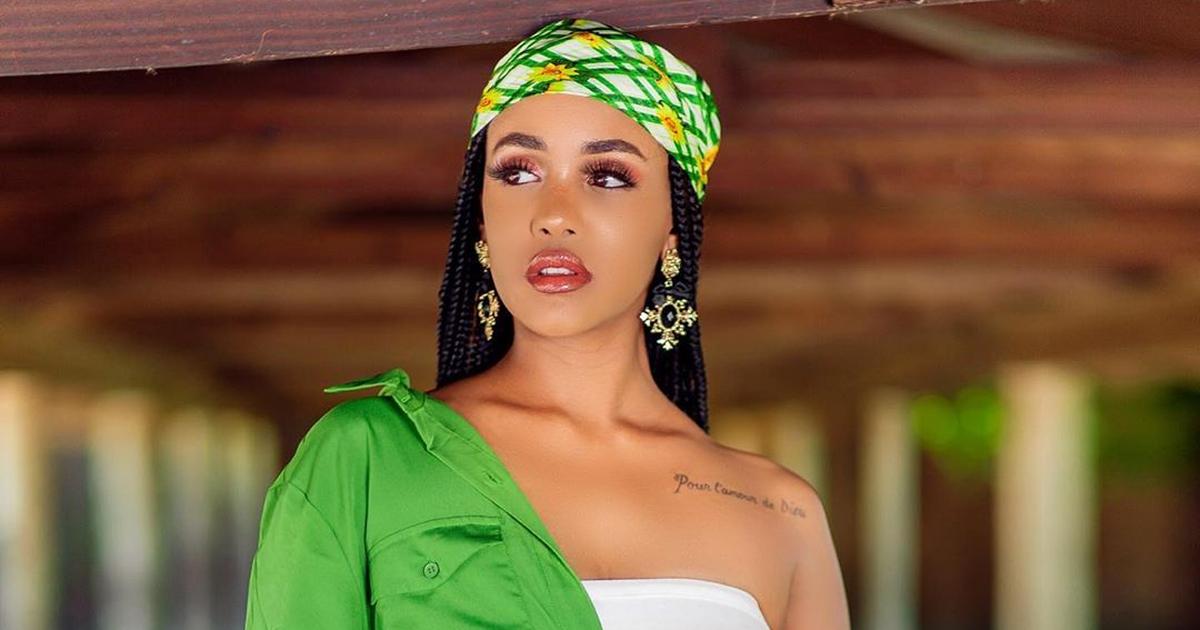 Talented Kenyan songstress and radio personality Tanasha Donna Oketch has released her first track in 2020 and it happens to be a collabo with none other than Wasafi Classic signee Mbwana Yusuph Kilungi alias Mbosso.

The song titled La Vie, which are French words that mean for life, is off her Extended Play (EP) Donatella which will be launched in Nairobi on January 31. 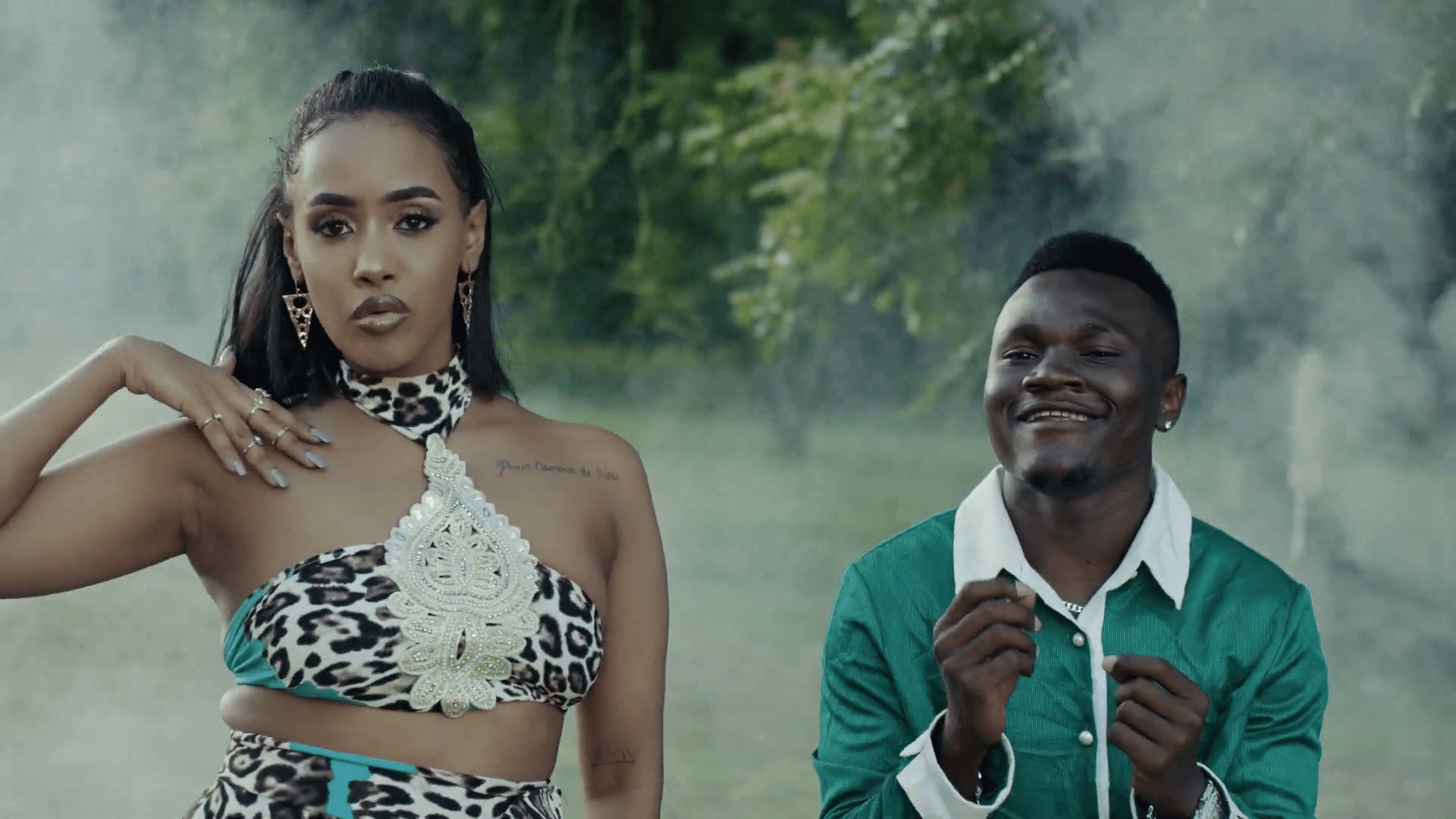 Basically, this track is about is about two people who are deeply in love and they are not shy to express how they feel about each other.

La Vie has been topping continental charts since it was released a few days ago and it has so far garnered more than 400,000 views on YouTube. However, this doesn’t really come as a surprise seeing how well arranged it is.

This jam is versed in French, Swahili and English and as you are all aware, you can never go wrong with the first two languages since when it comes to matters of the heart. Isn’t that true though?

I have listened to La Vie a couple of times since it came out and every time it as if I am listening to it for the very first time. Yup, it’s that good. Believe you me, it’s really infectious. 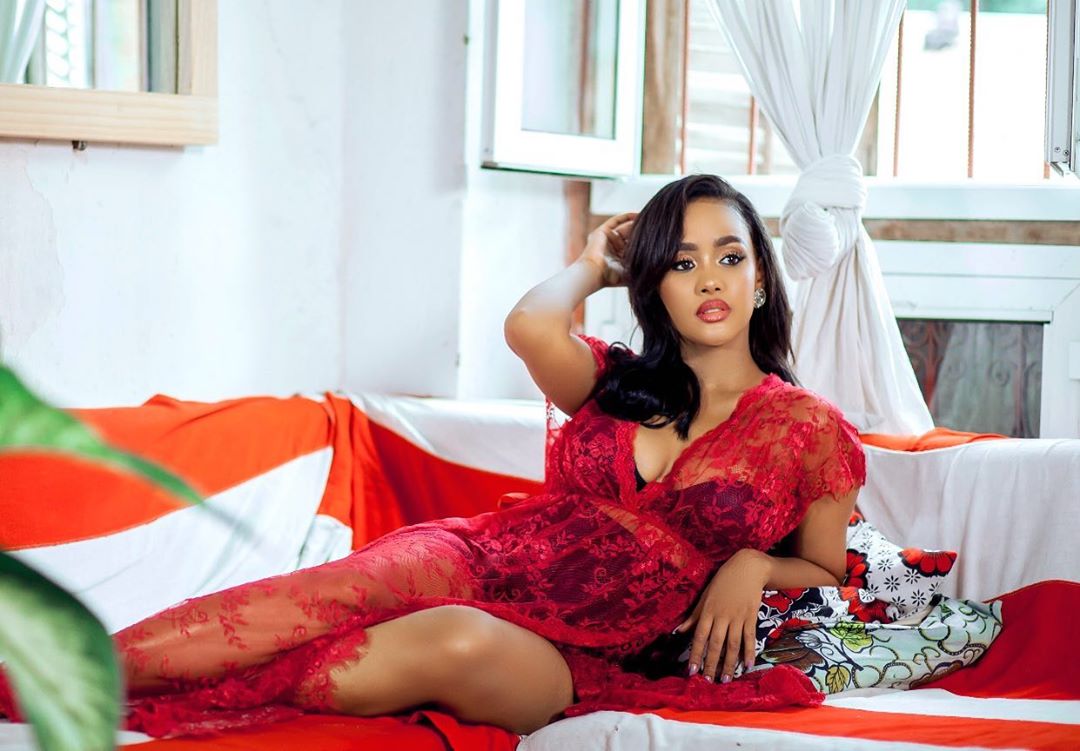 Don’t even get me started on Tanasha and Mbosso’s voices. The way these two sing, you’d easily assume that they are in love with each other because it’s so surreal.

Notably, the instrumentation and beat on La Vie are really dope but I wasn’t expecting anything less seeing as it was produced by the one and only S2Kizzy and mastered by Ayo Lizer.

Director Kenny from Zoom Extra also did a good job on the visuals for this song. From the set up to the model to the choice of colours and scene transitioning, everything was impeccable.

Watch La Vie below and tell us what you think. Enjoy!