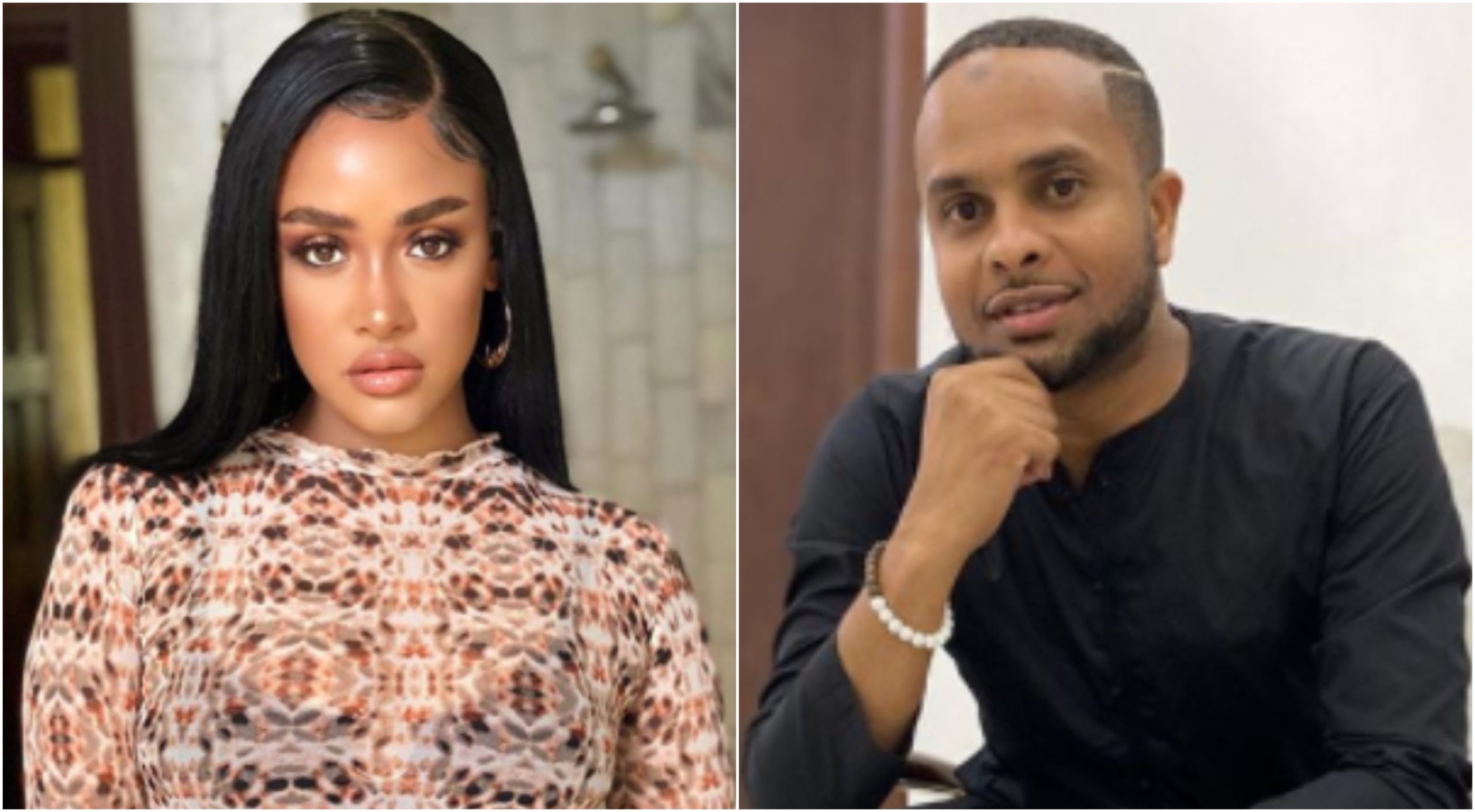 Jamal Gaddafi is one man who has had Tanasha Donna´s back ever since she returned to Kenya, with a past that did not paint such a good picture of her.

But regardless of it all, the KTN TV presenter never walked out on her, he never pretended not to know her and even in the face of negativity, he sent positive energy her way.

He is the guy that confirmed Tanasha had indeed switched to the Islamic religion, revealing her name as ´Aisha´. 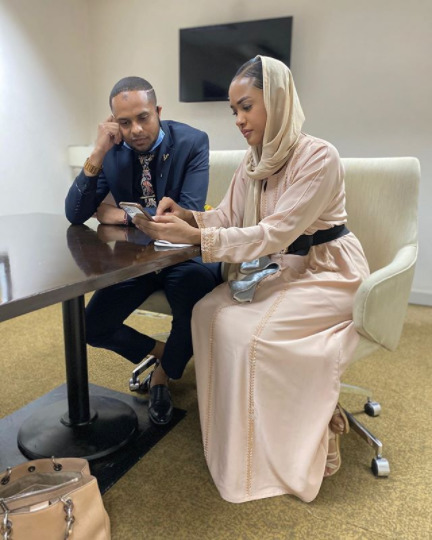 Honestly, I think Tanasha feels like she owes him a lot. Because; you know your true friends in the face of adversity. That right there, was honest friendship.

Speaking of the family man, the Kenyan singer expressed just how much she never thought a genuine man exists until she met Jamal Gaddafi whose spirit is pure and intentions true. 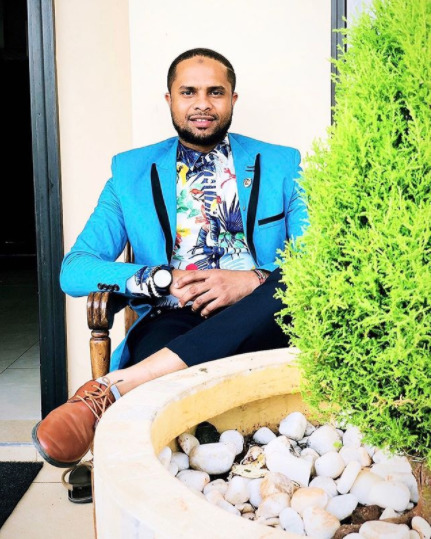 Supporting a woman without expecting anything in return I think is a funny joke if you were to tell it in Kenya and probably out there as well.

Back in the days, I didn’t think that there are genuine men who can support a woman like this, without expecting anything in return… Not trying anything with me as a woman, no publicity stunts, just genuine support. Thank you @africancastro @jamalgaddafiofficial ❤️🙏🏽❤️ 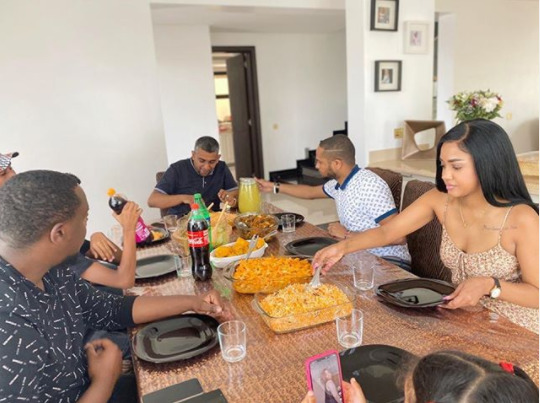 Tanasha Donna dining with Jamal Gaddafi among other guests

The mother of one however trashed reports that she is now dating Jamal after things didn´t work with Diamond Platnumz, instead calling their relationship ´brother and sister´.

Speaking to Mseto East Africa´s Mzazi Willy M Tuva, Mama Naseeb further revealed that she knows Jamal Gaddafi´s wife and his sister, whom she is good friends with and for her, they are one family.

Jamal is helping manage a few of my things. We are just one team with one dream. Jamal is my brother, I know his sister and he has a very beautiful wife and a beautiful child as well. And I respect them fully. 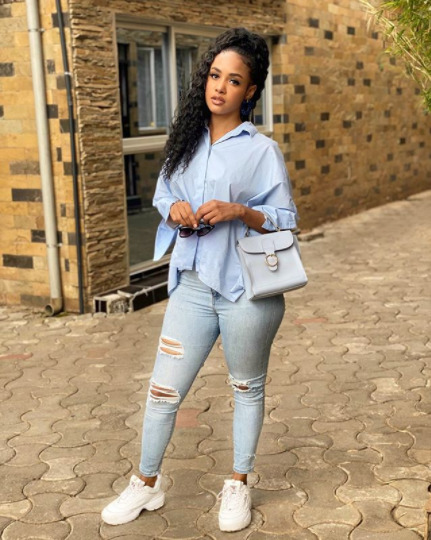 Adding that they have been working on several things together lately as a professional team and that she fully respects his loved ones.

Jamal is just my brother, he is my family na hata mwenyewe aliulizwa hilo swali and he made it clear that we are just a team and we are very professional but always watu watatafuta something to say, out of anything.