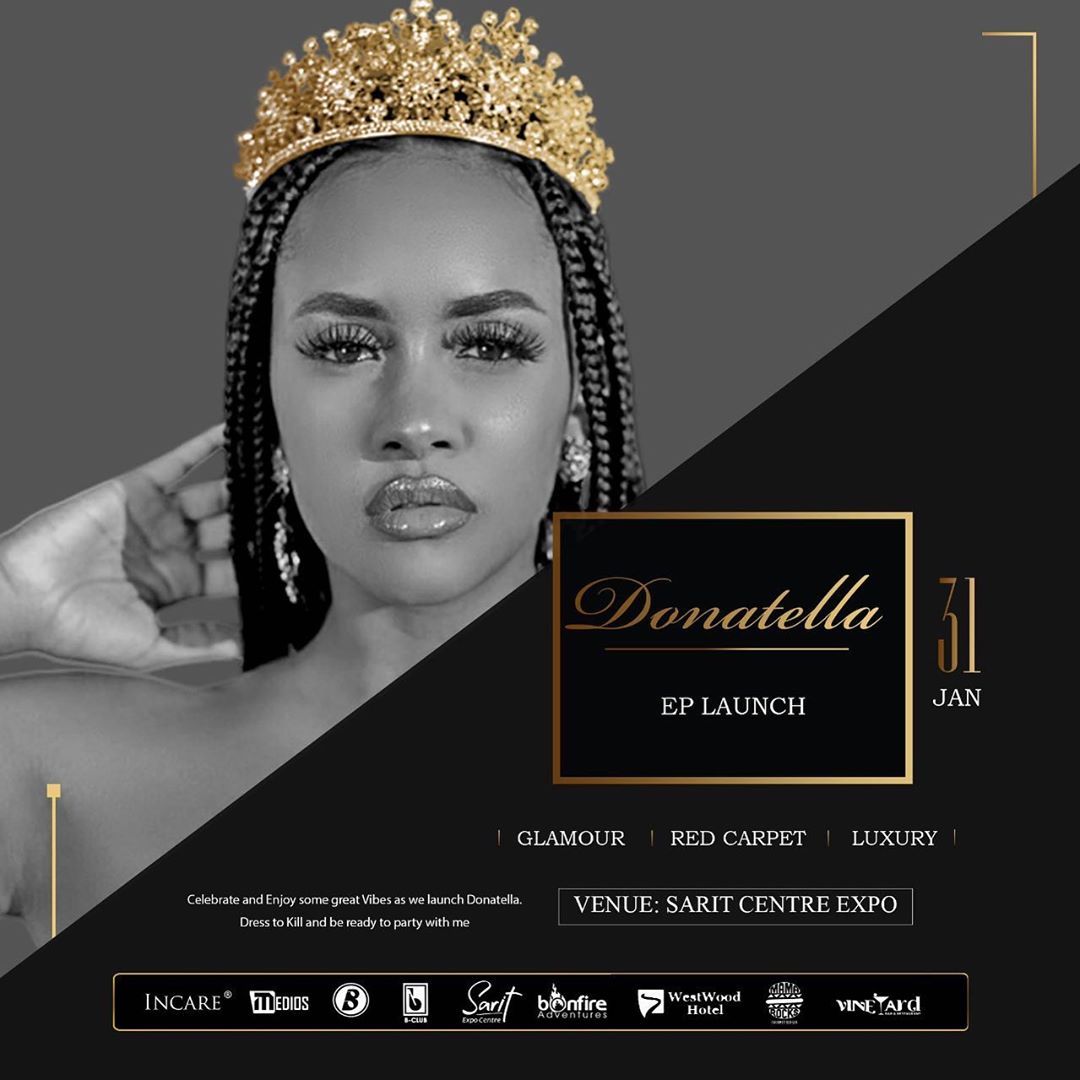 Tanasha Donah, a Kenyan radio girl and music sensation that has clearly clinched her own space in the Kenyan music scene.

A lady who rose to fame after coupling up with Wasafi records boss Diamond Platinumz has proven that she is not there to look pretty and all. She wanted to win!

Tanasha has had her fair share of backlash from both Kenya and Tanzania. Diamond’s fans thought she’d just be another socialite in his life.

However, the lass decided to disapprove the region by venturing into music something that saw her raise the fame bar even further.

Her debut “Radio” with fellow Kenyan Barak Jacuzzi received mixed reactions but luckily she got to over 1 million views.

Well, after the song came the narrative about her faking her age. Netizens could not bottle in the fact that a young person can succeed so fast. Oh well, she had to prove it to the naysayers.

That aside, despite the noise around how she got her fame one thing that stands out about Tanasha is her composure to social media trolls.

She never answers back not unless provoked!! I mean I would too. 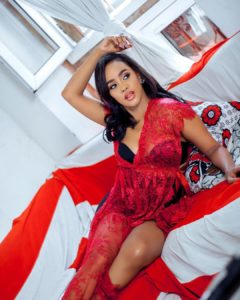 It is evident that 2020 will be a good year for Ms Tanasha as she is et to release her first Ep dubbed “Donnatella”.

The EP launch is set for 31st Jan 2020 and a series of Kenya celebrities are set to headline the show.

Being a little economical with details about the party, the mother of one clearly has a big party set for 31st.

Some of the celebrities set to be at the launch include baby daddy Diamond Platinumz who has it all planned in his 2020 tour calendar, Wahu, Nameless, Cate the actress, Nviiri the storyteller, Brenda Wairimu, Khaligraph among others.

Her latest jam “La Vie” that she features Wasafi’s Mbosso was another propel to her music because this girl can sing!

Well, it’s something to wait and see because she has proven herself to her fans.

Diamond Platnumz is probably the greatest African musician of all time