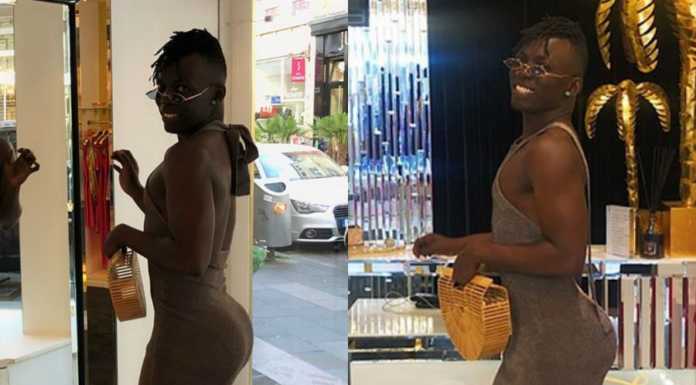 Tanasha Donna’s former friend Chokuu has seen it all in life before relocating to the United Kingdom where he is currently based in.

Back when he was living in Kenya, Chokuu says his then boyfriend had not only been mistreating him; but was also good to him in ways only he can explain.

However after dating for a while, things became toxic between the two and without knowing it; the ex finally decided to throw him out. Speaking about this incident through his social media pages, Chokuu went on to post;

Also read:Tanasha Donna playing the victim after she was warned about Diamond is peak folly 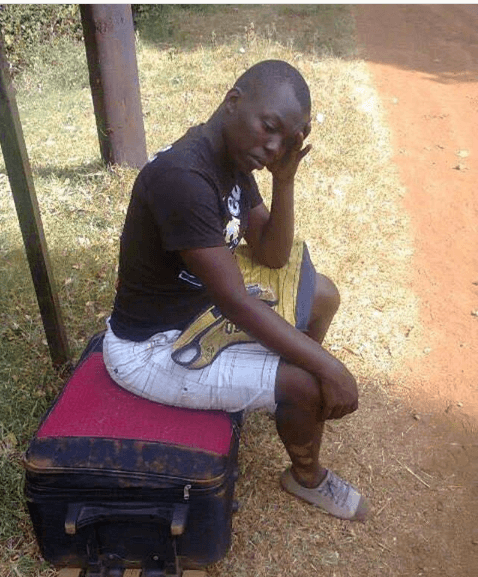 Chokuu thrown out by boyfriend

‘TBT to the day my broke boyfriend with a big d**k threw me out his mabati house huko umoja, Nairobi. After he found another guy with a tight P***Y!’

Despite not wanting to break up with the fella; Chokuu now says that this was just another blessing in disguise. This is because after they parted ways, it took him a while to adjust living alone; but little did he know that this was part of his break through.

Through his page, the fella who is known for his lady like taste and of course lifestyle went on to add; 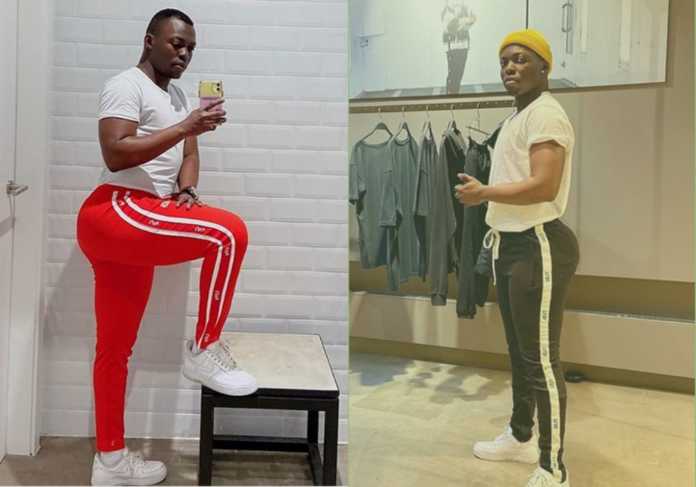 That rejection was a blessing! Look at me now, I am glowing hadi kwa M****U wangu! There is no value in dating broke men! I was once dicktimazed by a broke man with a big P***S!Dickimazation is abuse!’

Break up with Tanasha

Well word on the streets is that Tanasha Donna and Chokuu parted ways following female issues here and there. Apparently Chokuu kept on supporting Tanasha’s projects on social media; but the kenyan singer never seemed to recognize the effort her bestie was putting in.

With time the two unfollowed each other on social media; and just like that their friendship came to an end.