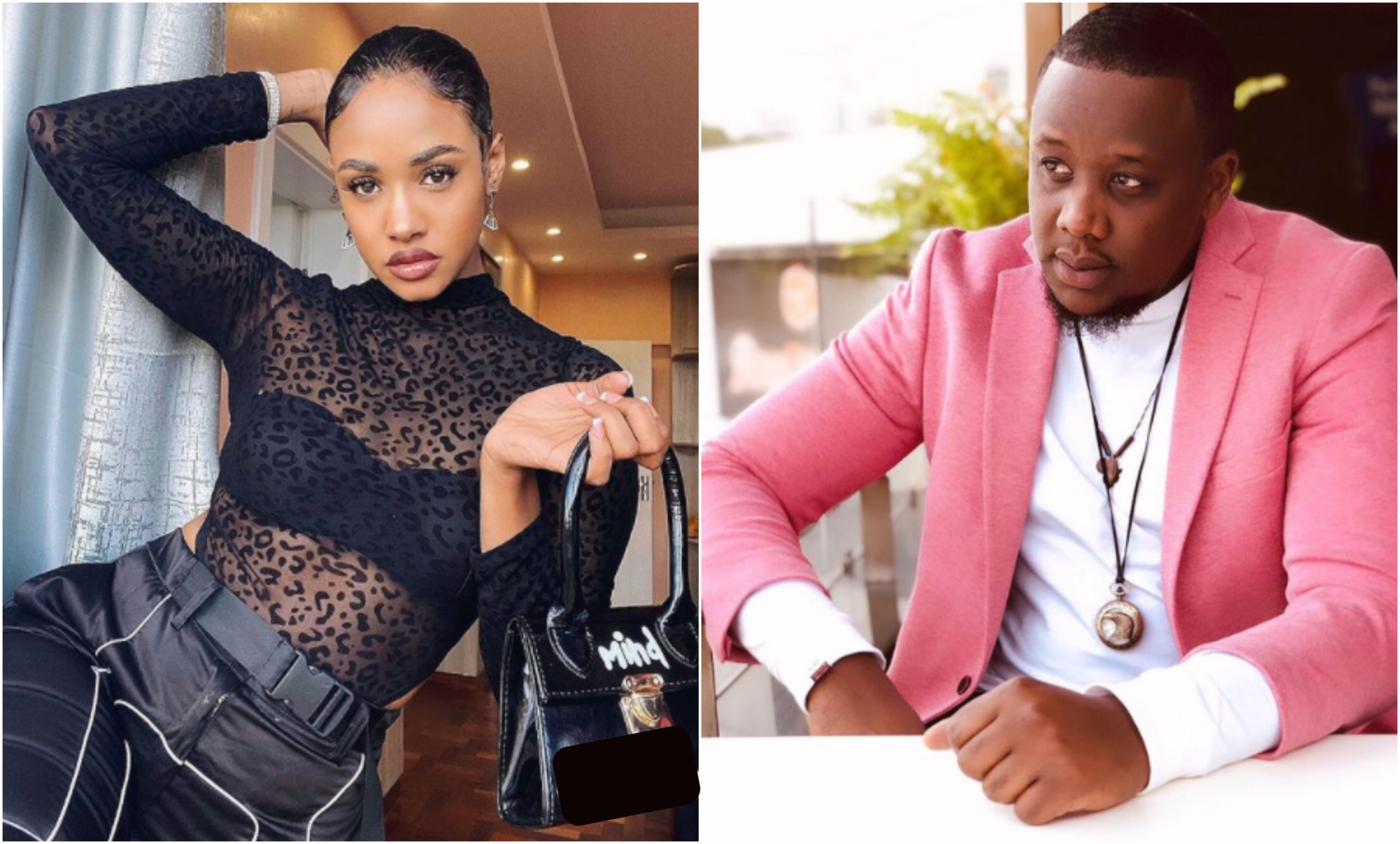 It is no longer a hidden truth that Tanasha Donna and her manager, African Castro are no longer working together.

While none of them came out to explain what has been going on, Castro finally gained the courage to speak up on the new developments.

Also read: The new drama between Tanasha Donna and her manager Castro is very telling

David Munyua, alias African Castro, best known for his brand in digital talent management, confirmed to a local publication that he has indeed part ways with the Sawa hitmaker. 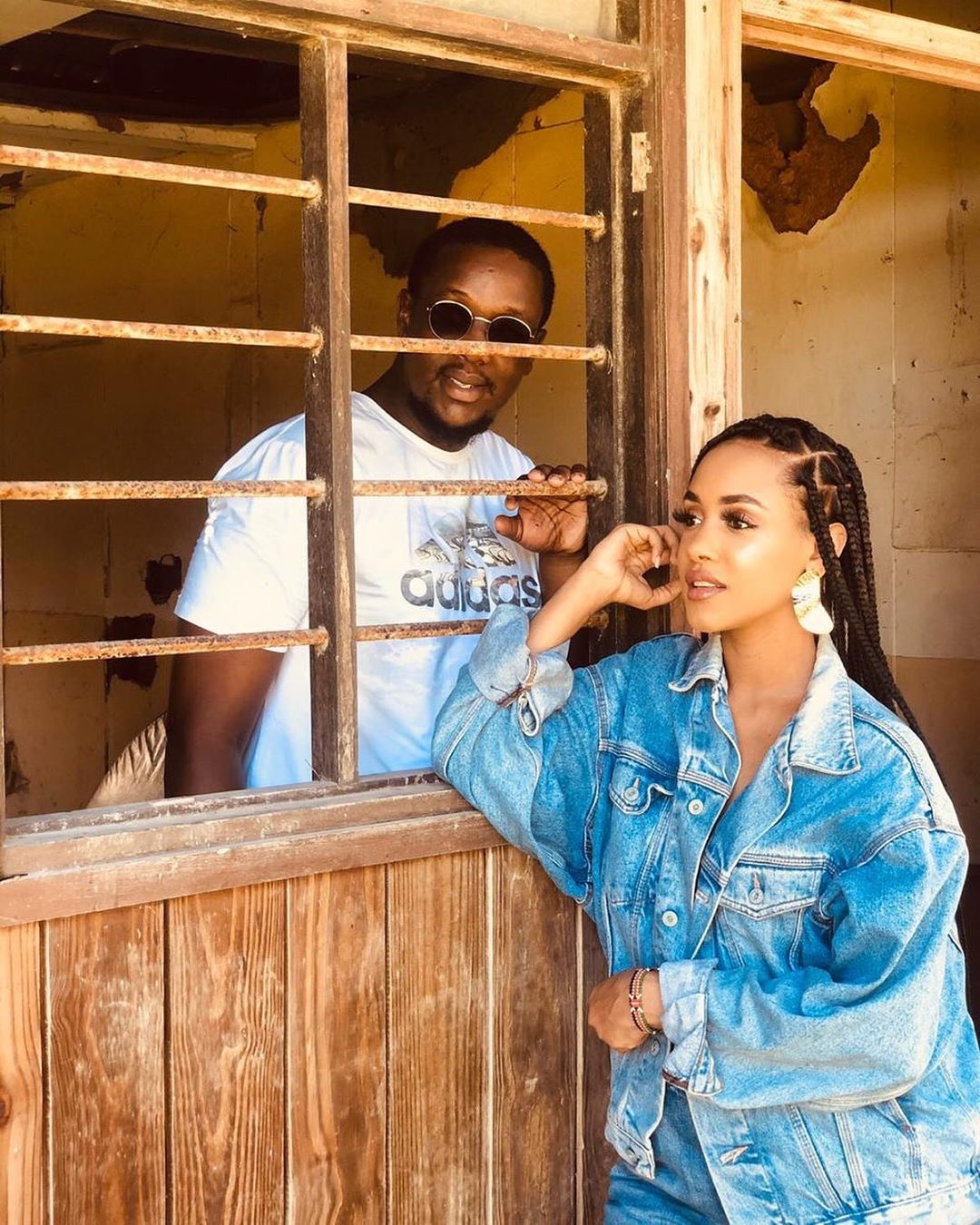 Turns out that the two actually went different ways roughly a month ago, leaving her in the hands on her new manager, Ciza Obare.

“It was amicable. And I will now be embarking on a different journey with my new company Established African,” the entertainment mogul mentioned.

A new home where he seeks to offer financial hacks to interested individuals in the digital space. 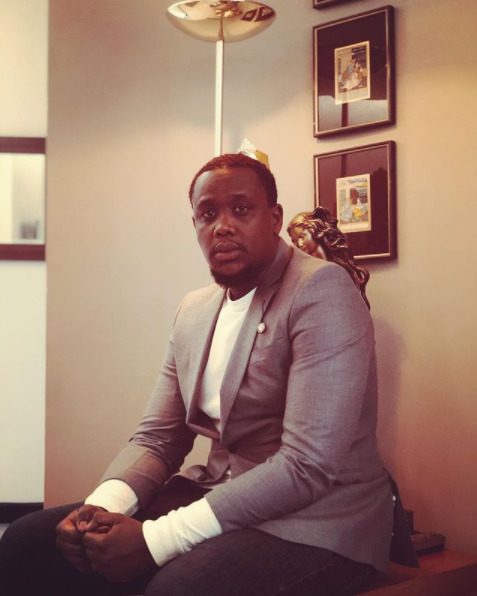 In September, during an exclusive interview, media personality Jamal Gaddafi who also happens to be Tanasha’s good friend, revealed he stepped aside from handling Tanasha’s music productions because he could not cope.

Instead chose to give in a hand in her charity foundation, Tanasha Donna Community that gives back to society.

“I’m still going to be one of her managers but I prefer to stay on the donation side,” Jamal confessed. 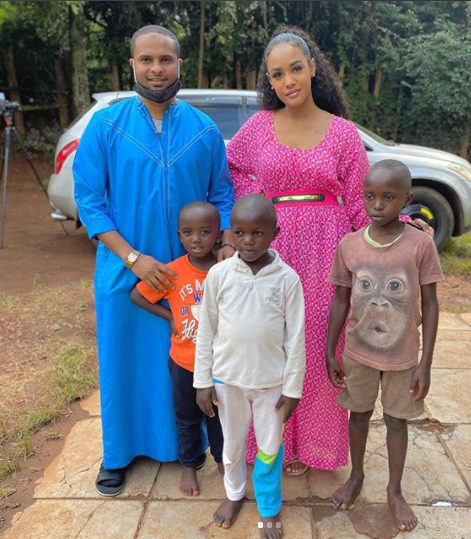 Tanasha aka Aisha and Jamal Gaddafi at Angels children home

The 25-year old beauty is yet to speak up on what transpired between her and African Castro. Instead continues to promote her music and upcoming performances.