Tanzanian woman blasts singer TID for claiming he fathered a baby with her, says Prezzo is the father 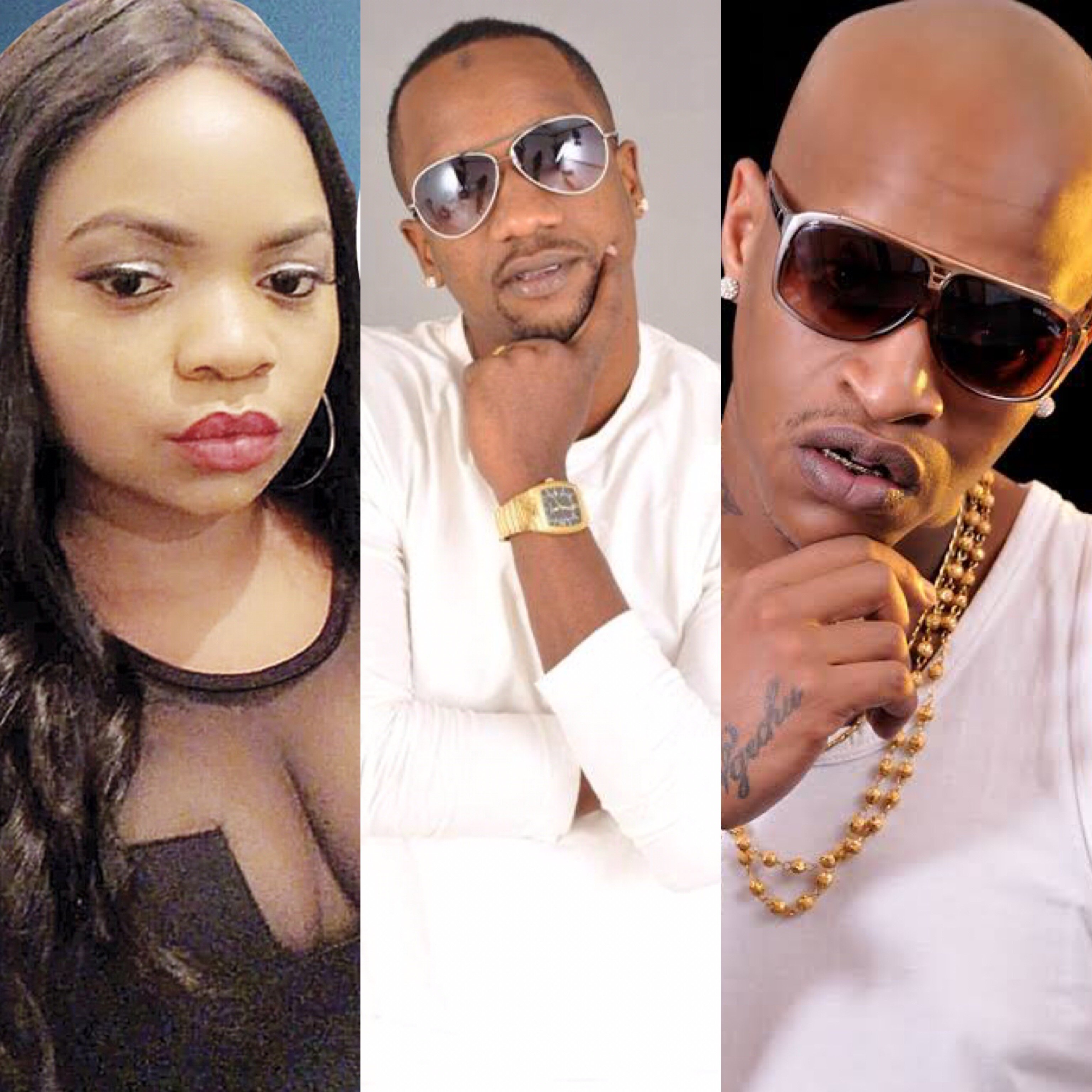 A Tanzanian woman has denied that veteran singer TID is the father of her kid as he has been claiming for the better part of last week.

The woman, who goes by the name Shekha, blasted the singer and warned him to stop spreading lies. Shekha as a matter of fact, ended up revealing the farther of the baby and it’s none other than veteranrapper Prezzo.

Speaking to a local news paper via phone from Germany, the woman warned TID from posting his pictures and claiming he’s the dad.

Would have been a secret 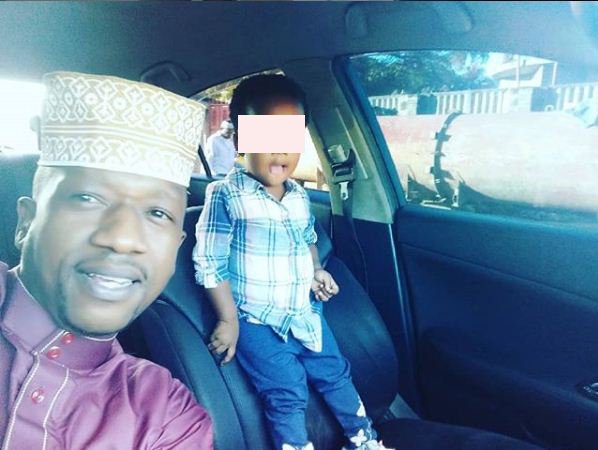 The woman said that she wasn’t going to reveal who the dad was but TID has forced her to because of his recent antics.