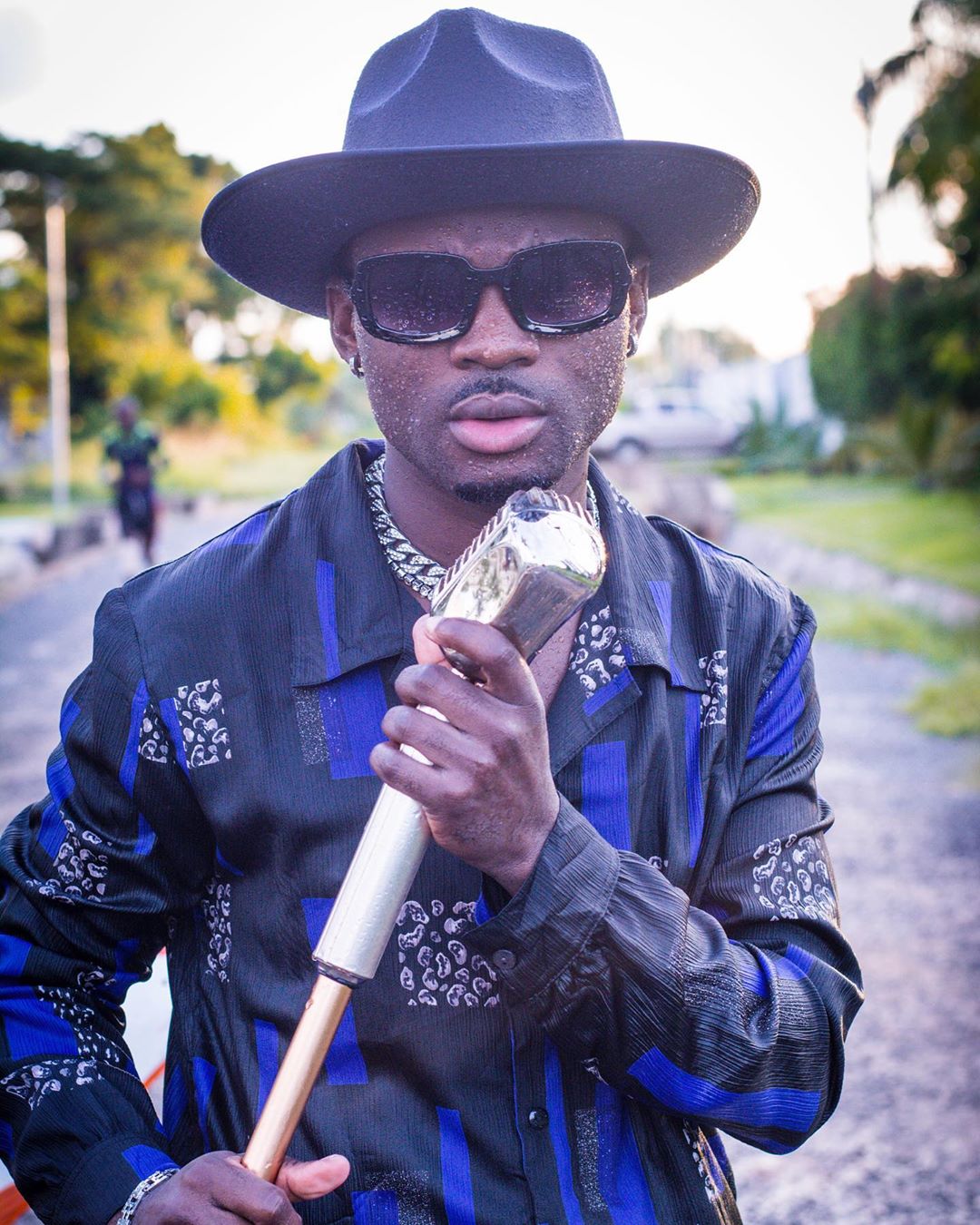 Tanzania’s Beka Flavor has released a new song dubbed  “Poa Poa.” The song which reflects Beka’s sound resolution to a conflict he has is definitely a hit.

Done in Swahili, the Tanzanian artist demonstrates his amazing vocals as he navigates the lyrics

The song I mostly about how disappointed we can get when betrayed by lovers. 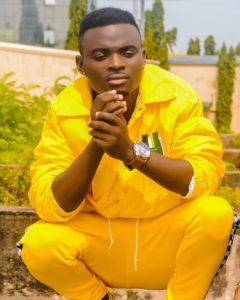 He goes on and on about how to deal with the it in a rational way before he decides he is not going to take it to heart and concludes:

It’s quite a peaceful song despite the magnitude of love emotions behind it. He takes the less stressful approach.  Beka Flavor retains calmness throughout the song whose lyrics suggest so much sorrow within.

The video is in a domestic set up and a little of the outdoors in the rain.

We see the very young family in their happy times and the agony as he is going to miss them when they leave after that fight.

The song already has thousands of views already with fans expressing how pleased they are with the song. He has remained a darling to many and has managed to retain his thousands of fans in East African and beyond long after he left Yamoto band. A band that fans still long for its reunion to date.