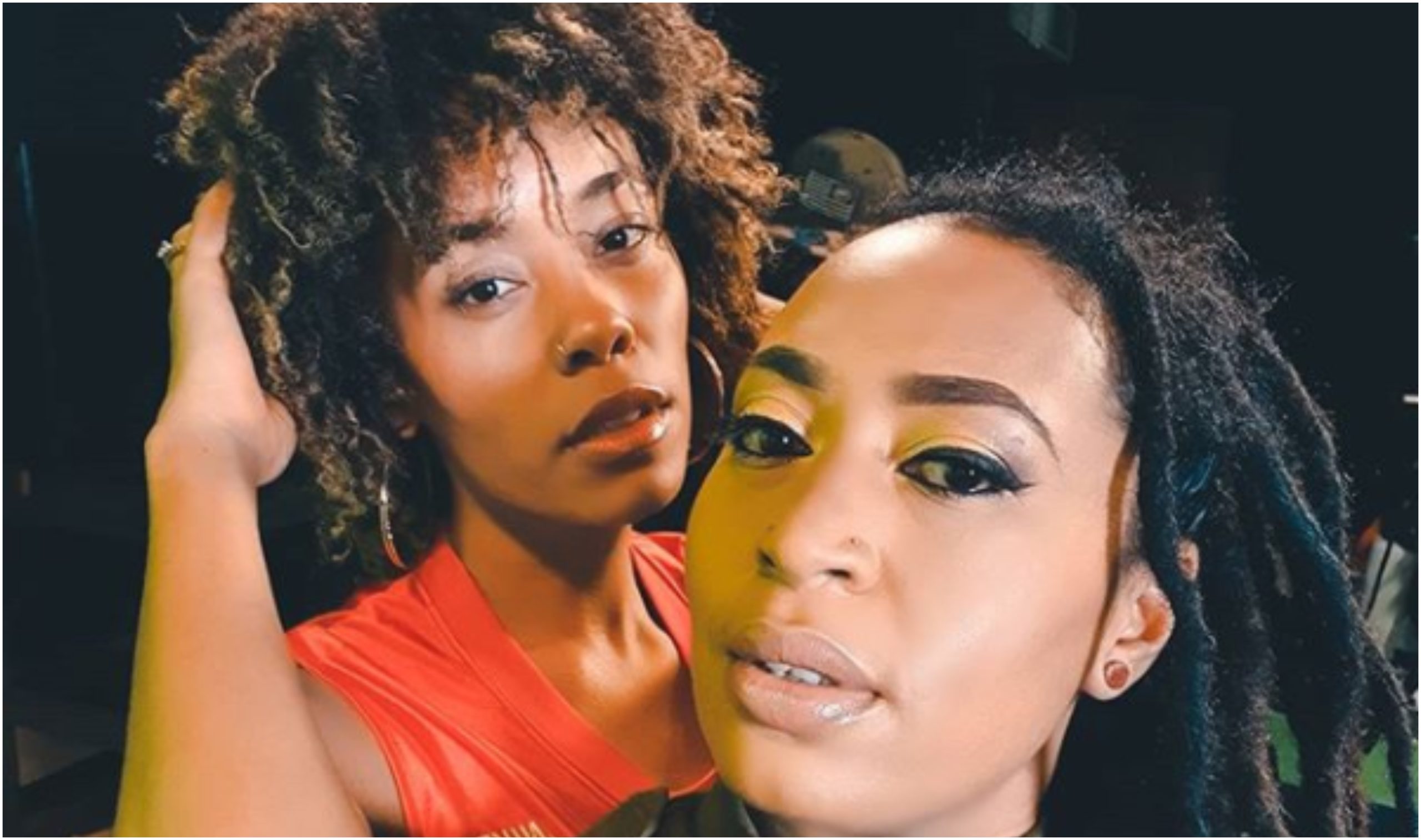 In an emotional post online, the Nigerian babe admitted it was not an easy decision to make nor even to announce to die-hard fans that she was leaving; a beautiful bond they created in the last one year but it was just time to say goodbye.

For her, the vision she has of the future is her driving force. Eager to see all black people collaborate, exchange and make money together. 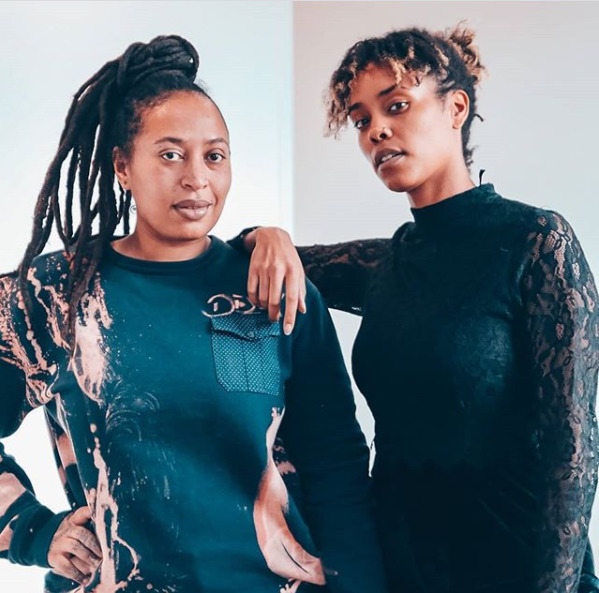 The idea that a small gadget like a phone can be transformed into almost an entire media house is thrilling for her. She however failed to disclose her next moves just yet, waiting to ponder over it and have a little break before she makes her comeback.

Hoping that when the time comes, fans will be able to understand why she had to make the difficult move and why her future is so bright. 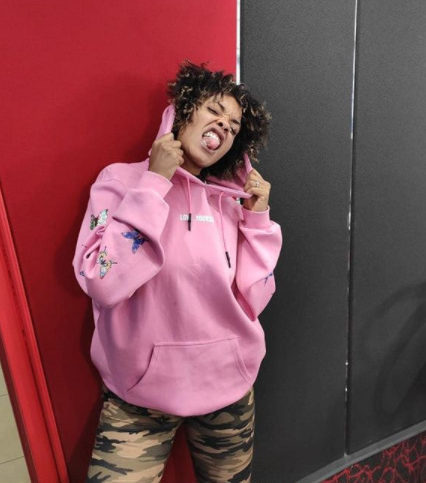 I am passionate about bridging the gap between Carribean music and African music, so that we can be more of a global force. I’m not going to announce whats coming next just yet, because I need to to SLEEP, and take a little break.

When and how is what remains a mystery.

Chiki’s untimely exit leaves her dear co-host, Nazizi to run the show by herself, something that has left the renowned reggae queen unable to hold back the rising emotions in her.

“😪😪 will miss u mama but I know you’re onto big things 😍😍 lotsa love” emotionally penned Nazizi.

Sharing a throwback photo of when the two started around August 2019, at Standard’s newly launched reggae station, Vybez radio and through it, a friendship grew. 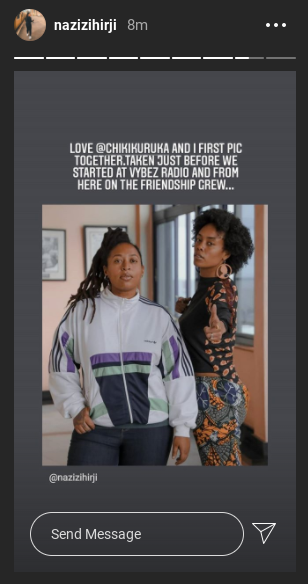 “This girl is the only one who bothered to organise something for me on my birthday regardless of COVID-19! You are awesome!” sweetly gushed Nazizi. 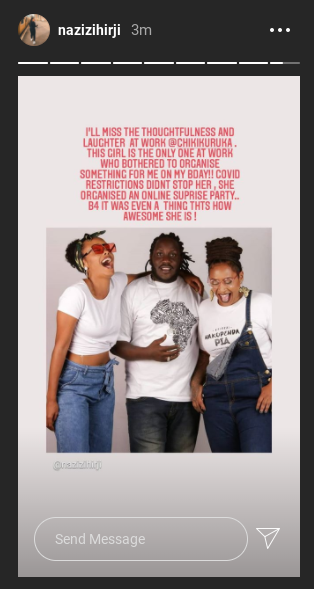