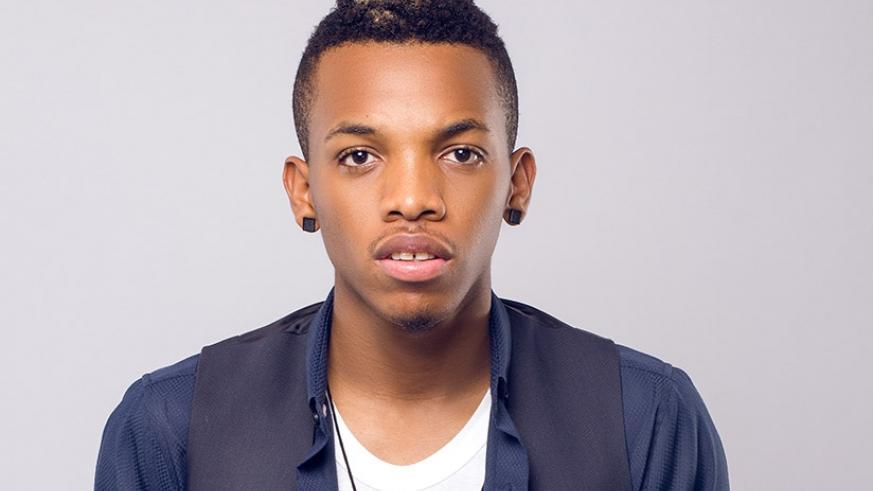 Nigerian singer Augustine Miles Kelechi, popularly known by his stage name Tekno, has dropped a new jam and we are really feeling it.

The song titled Skeletun, which is a corruption of the word skeleton, has been receiving massive airplay on local TV and radio stations since it was released a day ago.

As expected, Tekno really came through on this song. I could not stop dancing on my seat as I was wrting this piece, I’m not kidding. 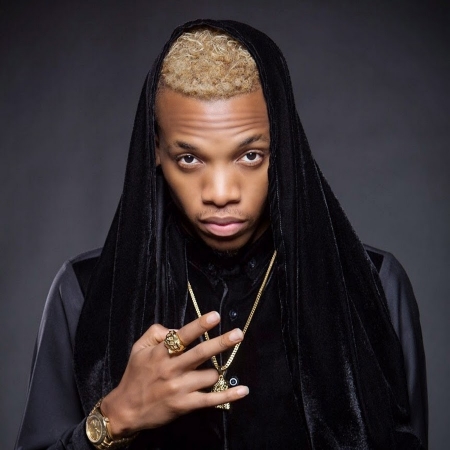 My pidgin is not good so I could not deduce what he was singing about but at some point I heard him talking about a woman’s body and punani so if you put two and two together it not that hard to understand unless you are a prude.

As much as I love this jam, I must say the part where he says skeletun and kelebu in the hook gets boring because he does not seem to stop but then again maybe it’s just me. I could be getting old.

The beat for this jam was on point. I wasn’t expecting anything less. It puts you in a good mood from the instant you hit the play button. It’s pretty much like all of Tekno’s songs.

The video was also dope. I love how it starts off in a club with everyone knocked out before they get up to pull some lit dance move. The choreograpry in the video was also out of this word. Props to the brains behind it.

Watch Skeletun below and tell us what you think.