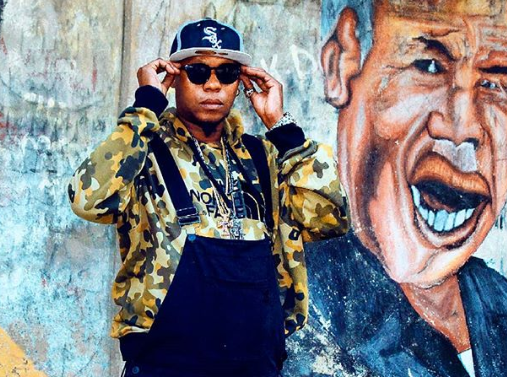 Tanzanian musician Amani James Pausen Temba, better known as Mheshimiwa Temba has dropped a new jam with TMK Wanaume Family and Kisamaki and we are really feeling it.

The song titled Kiboss Boss addresses ills in the Tanzanian music industry such as artists who bad mouth each other, music groups that don’t last (the irony), among other things.

As expected, Chege’s verse was really on point. Actually, it took me back to days when we would sing and dance jams like Dar Mpaka Moro so much so that one would think the world was ending.

Mwamba did a great job on the hook. Chances are, you’ll master it the very first time you listen to this jam because it is so catchy. No kidding. 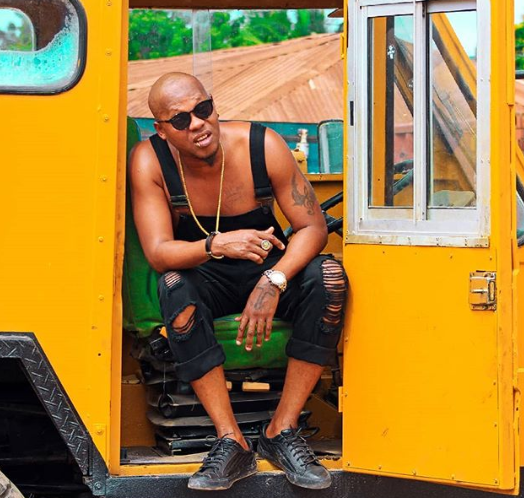 The video concept was also dope.However, the one thing that caught my eye is TMK Wanaume members doing their famous dance. I can’t get enough of it even after all these years.

The beat, which was composed by More Beat from Mkubwa Na Wanawe, was also on point. He made sure that you’re hooked from the moment you hit the play button. Props to him.

I hope we’ll hear more songs from TMK Wanaume because we have really missed them since there’s no one who had enough guts to fill the shoes that they left behind.

Watch Kiboss Boss below and tell us what you think.