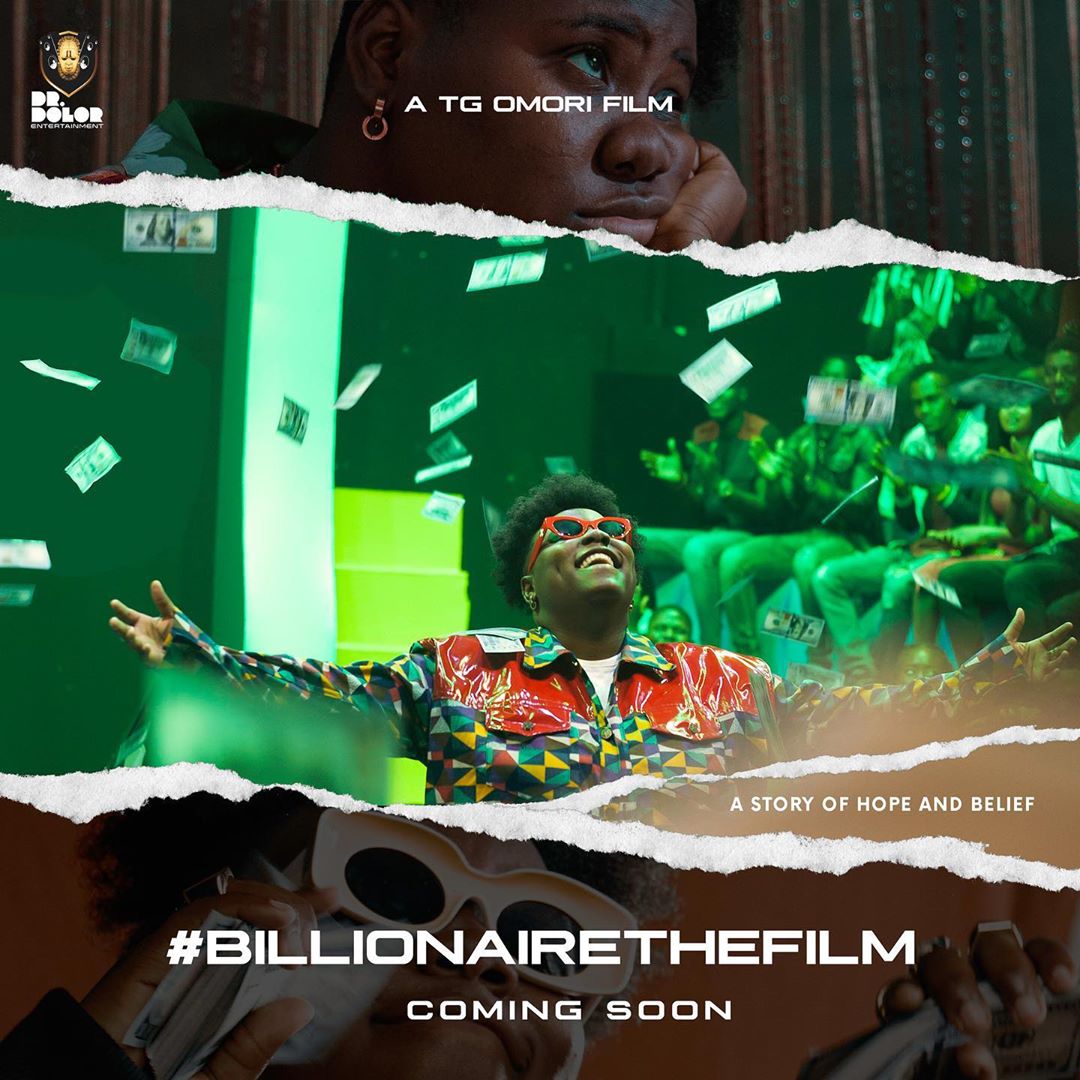 When we thought Nigerian music was slowly fading , we were mistaken. Nigeria’s 2018 break out star Teniola Apata alias Teni is back on the entertainment scene with new jam dubbed “Billionaire”.

According to OkayAfrica, the once comic entertainer and Case hit maker  has proven that she did not come to play.

Teni has had a successful track record in music and production. More so she has been able to create her own niche in the entertainment industry. 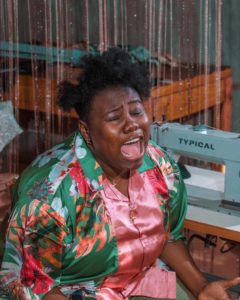 In the new jam “Billionaire”, Teni sings of her aspirations to be a one and what she will do with that kind of money.

The Dr Dolor Entertainment,  song is one among those in her EP that goes with the songs tittle “Billionaire.”

For one, she has been keen to highlight her desire which I believe can resonate with most people on the globe.

Furthermore the song was Produced by Pheelz, who put in a feel good vibe that gives you reason to dance to it. 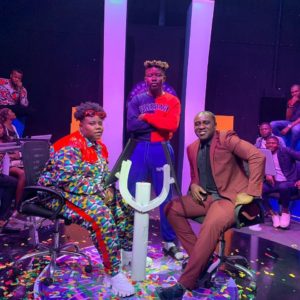 On the other hand, the song stands out with  her use of bits of comedy in her delivery. In her quest to be a billionaire she goes to a Television show and plays a game.

The host asks her who can be trusted to answer a questions for a chance to win 1 billion and she calls one who eventually answers correctly.

It was later determined that she had won money and was a billionaire. I mean who doesn’t need money?

The joy in  the people on the video was a representation of family and friends that were happy for her victory.

Teni is definitely a force that has not been fully embraced but worth every dime of attention.

Teni’s new music video for “Billionaire” is directed by TG Omori, who we published  as the director breathing new life into Nigerian videos.

As she enjoys the bliss in the video production we hope she gets to the Billionaire cup. In the meantime we dance to the tune.

For rating I will go with 7/10.Tell us what you think.