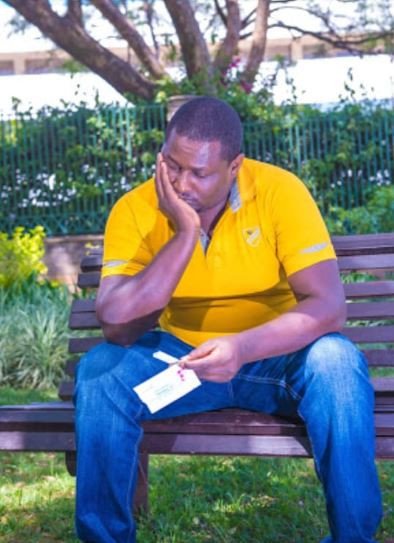 Terence Creative aka Care taker is among the celebrated comedians we have in the entertainment industry today! 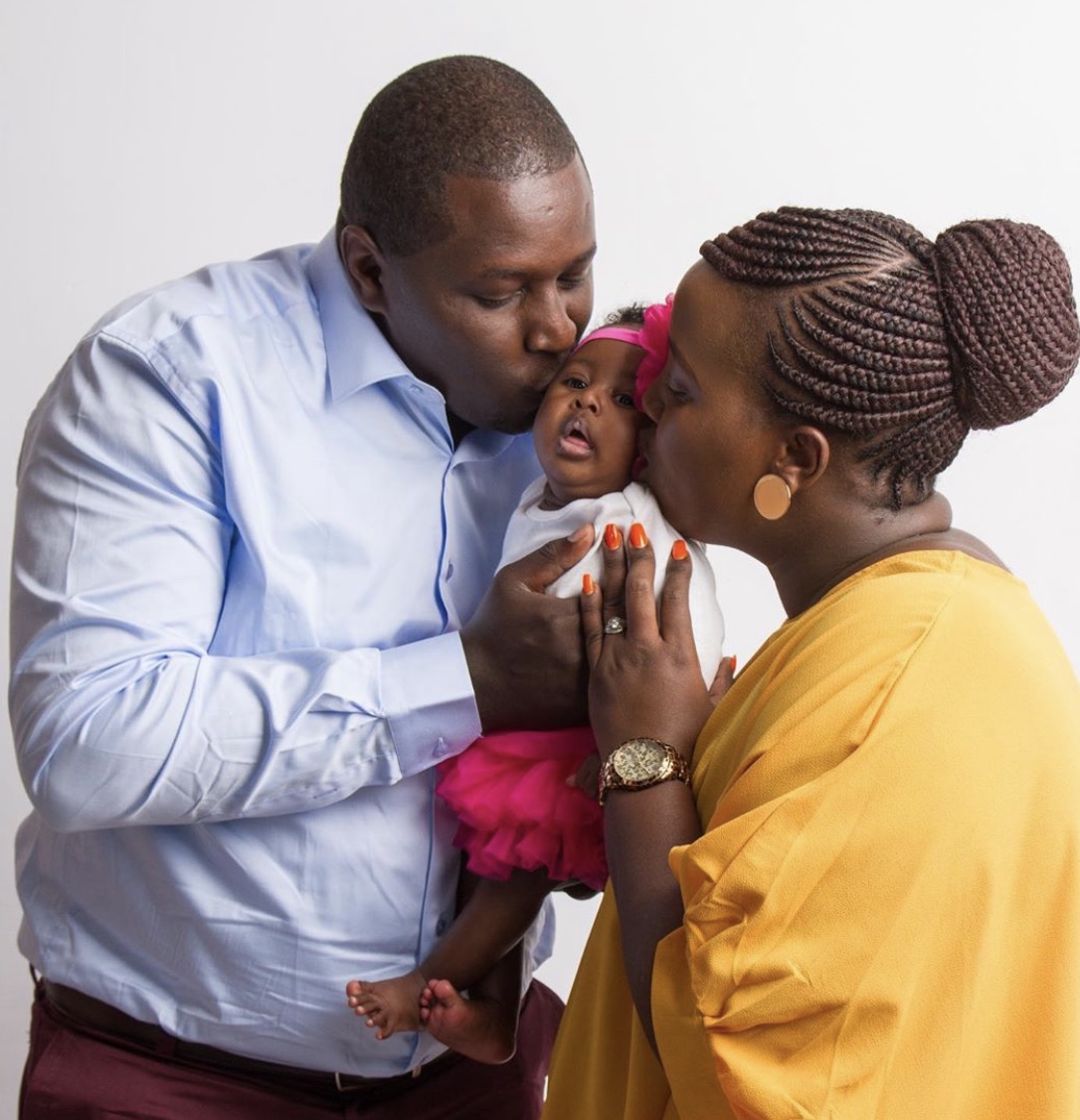 So far he has a huge following on social media who not only support his projects; but remain loyal to his funny side and of course lovely family especially daughter Millan.

Anyway despite being a family man, the fella was forced to open up about his personal life after being linked to a certain slay queen; he was alleged to be involved with!

Apparently Terence was said to have been cheating on his wife with the girl Anita; who also happens to have shared her side of the story revealing that the comedian had been her lover. 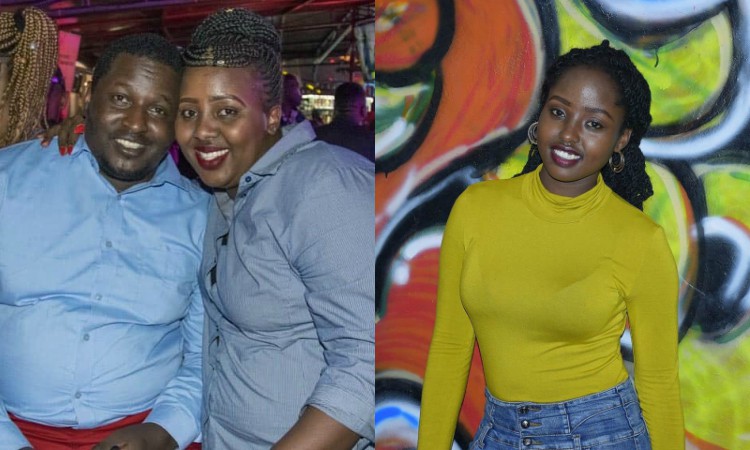 This situation left Terence at a tricky position with fans who couldn’t help but bash  him for cheating on Milly Chebby, with the young girl.

However with time things in his household became better and as a husband; the fella publicly apologized to his wife and fans for letting them down! 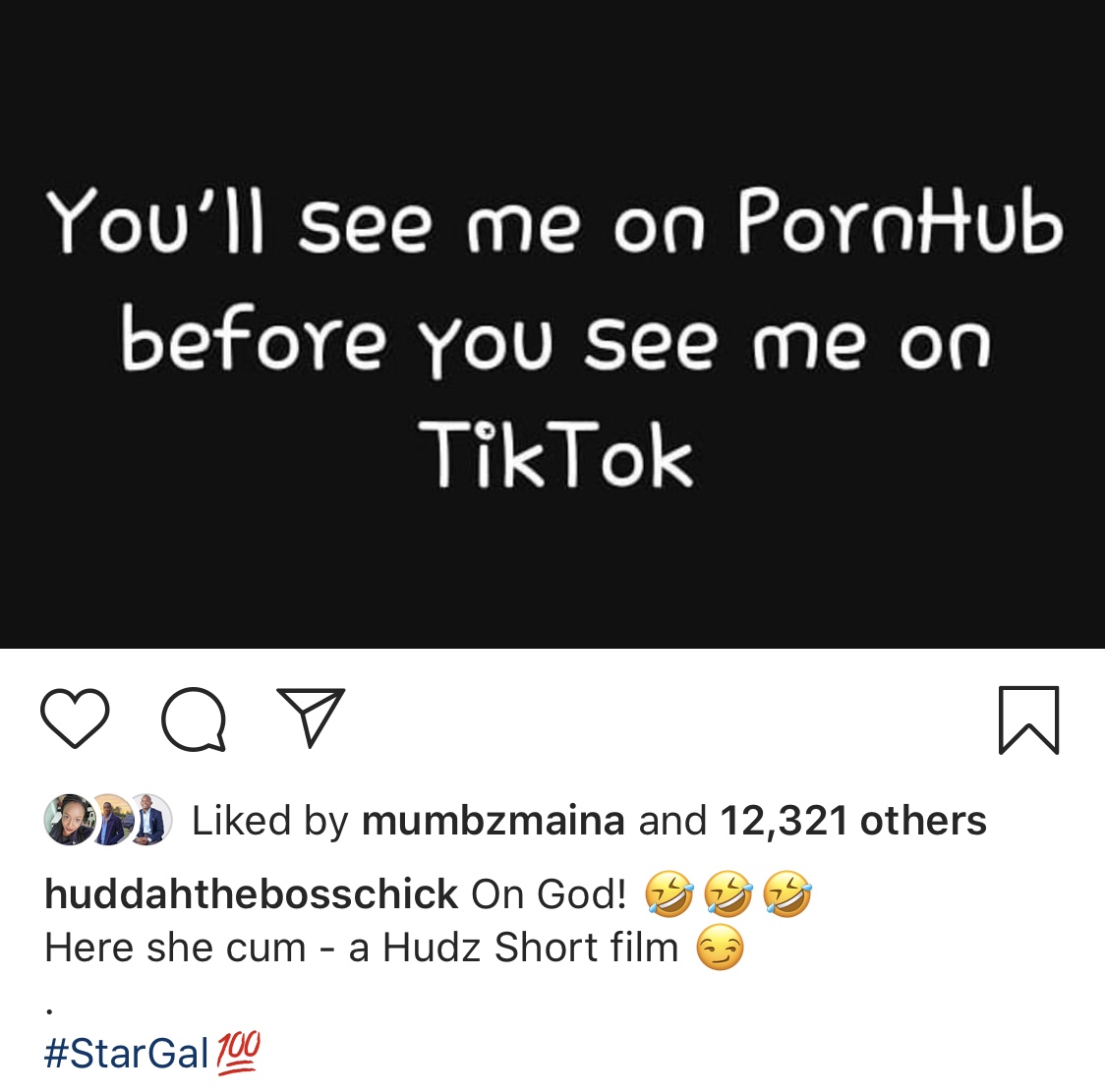 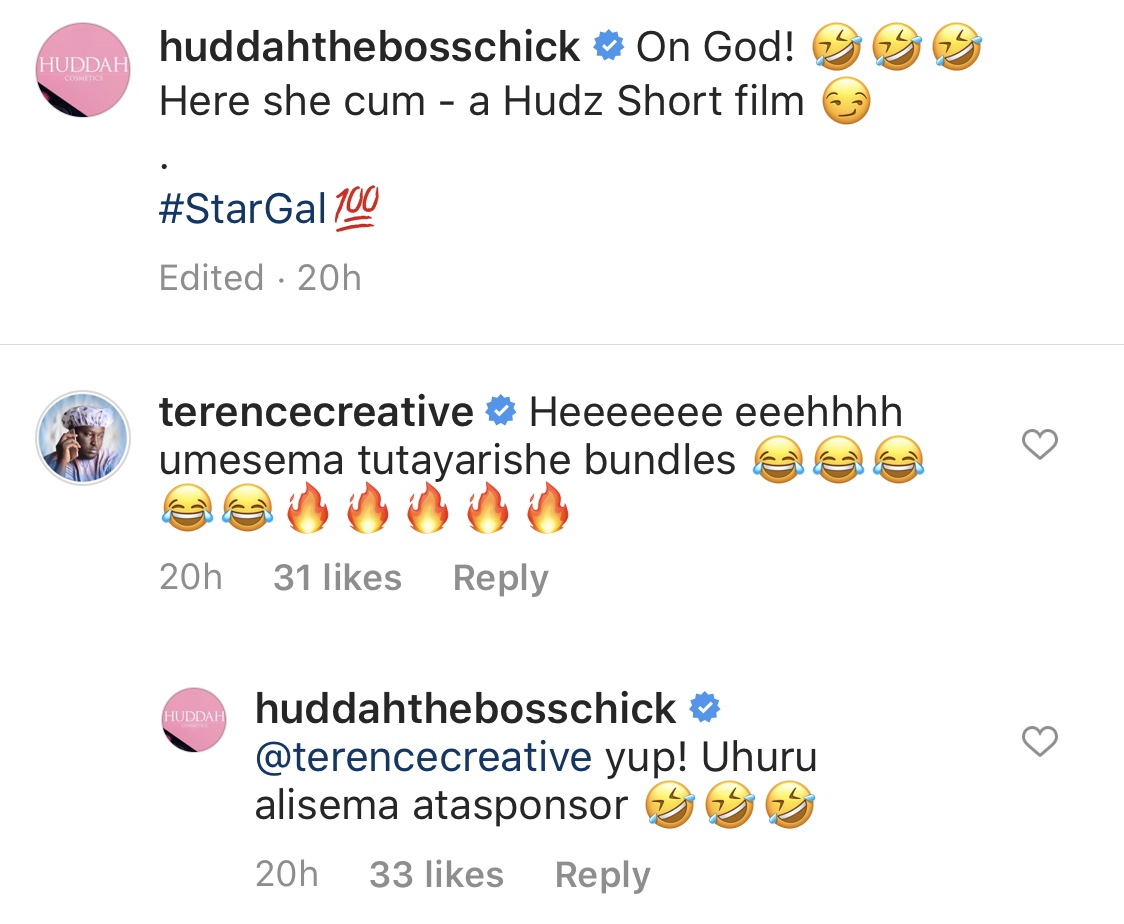 Fans on the other hand went on to tell off Terence for being a ‘Fisi’ yet he chose to settle down out of his own will!