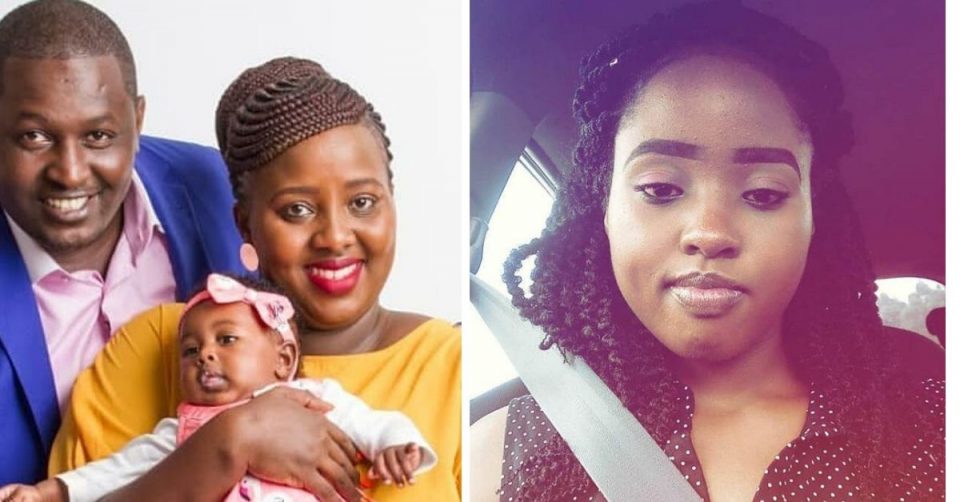 Terence Creative decided to man up and admit that he indeed cheated on his wife, Milly Chebby.

However, he might have relieved himself of the pressure after letting the truth out, but with truth comes different sides of a story.

The 19-year old he had an affair with, Anita Soina, has decided to give her end of the bargain too. 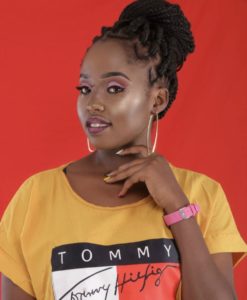 During her exclusive interview with vocal You tuber, Edgar Obare, the lass revealed she was in a relationship with the comedian, while still married to Milly.

Yes, I have been dating Terence, but I can’t say for how long. It’s just months.

Revealing that she had been receiving threats from the media couple.

She didn´t think her affair with Terence was as bad especially after Milly found out, until her life was put on the edge.

At first I thought I didn’t care, but when it came to threatening my life and all that I had to be scared. Chebby threatened to shame me, I was scared because I’m not used to it and I’m not in the limelight like them. At least I asked Terence and he told me Chebby can’t do anything. So I knew she was not going to do anything, but the moment she started posting unaware videos of me and also wanting to send whatever people she wanted to send to me. There was a time we were on a call and she talked about Mungiki’s and if she denies, I will just give the call. She talked about unajua nilitaka kutuma watu wakuje kwako and akamention Mungiki. 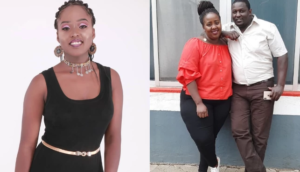 Anita Soina and Terence Creative with his wife, Milly Chebby

However, she admitted to her wrong doing, referring the incident as a lesson learnt.

I am really sorry to myself, I own up knowing that everybody has untold stories. I’m sorry to self for finding myself in such a situation that has costed me everything dear to me. I’m sorry for letting down fellow ladies and I’m not sorry for speaking up. A point where someone puts you in a tough situation that you ain’t used to and instead of waiting for the wound to heal, he keeps poking it. Calling me names and sending funny messages so as to use it against me. A point where I found myself so kind to someone who doesn’t care about damaging you. SO TOUGH!

Having gone through so much, she declares that she is ready for what is about to unfold, especially after opening up about her affair – it shall all pass.

This was my first time talking to Edgar but since episode 3 was out, I was being abused of giving info. It’s been hell of 4 and a half months now. My friends were fed up and couldn’t allow me to shhhhh! Anymore. Waking up to threats of “I have your messages with him, I have receipts¨ etc. Just to let you know, after this, they will build up stories to intimidate me. I will be here to accept what is true and deny what is not and everything I deny will be accompanied by evidence. And to y’all, I know most of you are waiting to troll me, karibuni pia. It’s a season that shall pass. I just need a dose of mental stability.