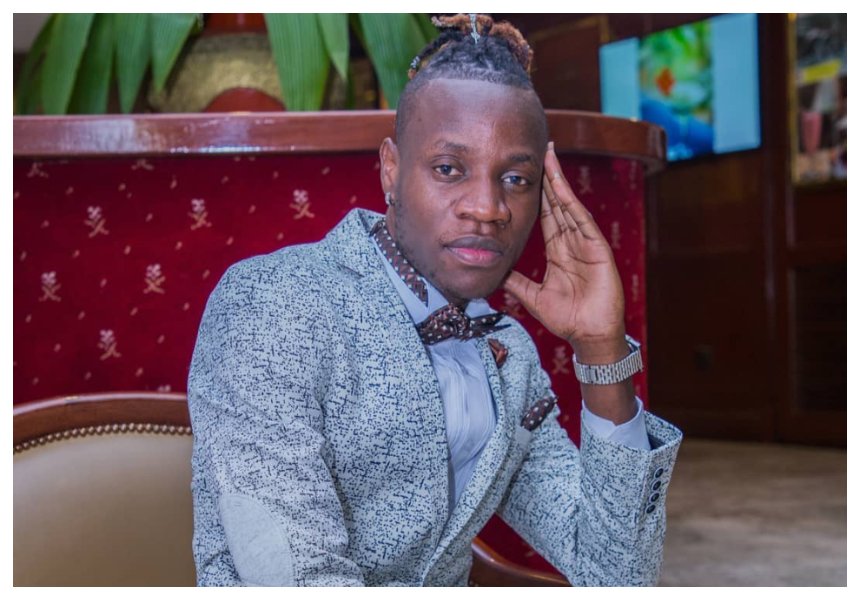 Guardian Angel’s story is typical of most celebs who rose from poverty to make it big in the industry. The 2018 Groove Artist of the year however went through a near-d***h experience while he was still a boy.

The singer narrated his story during an interview on K**s FM. Guardian reveals that poverty forced his mother and him to live with her mom’s friend.

He however says the friend got tired of hosting them and she attempted to p****n him just to get rid of them. The e**l friend ended up p*******g her own child instead as her daughter mistakenly ate the food that was laced with p****n. 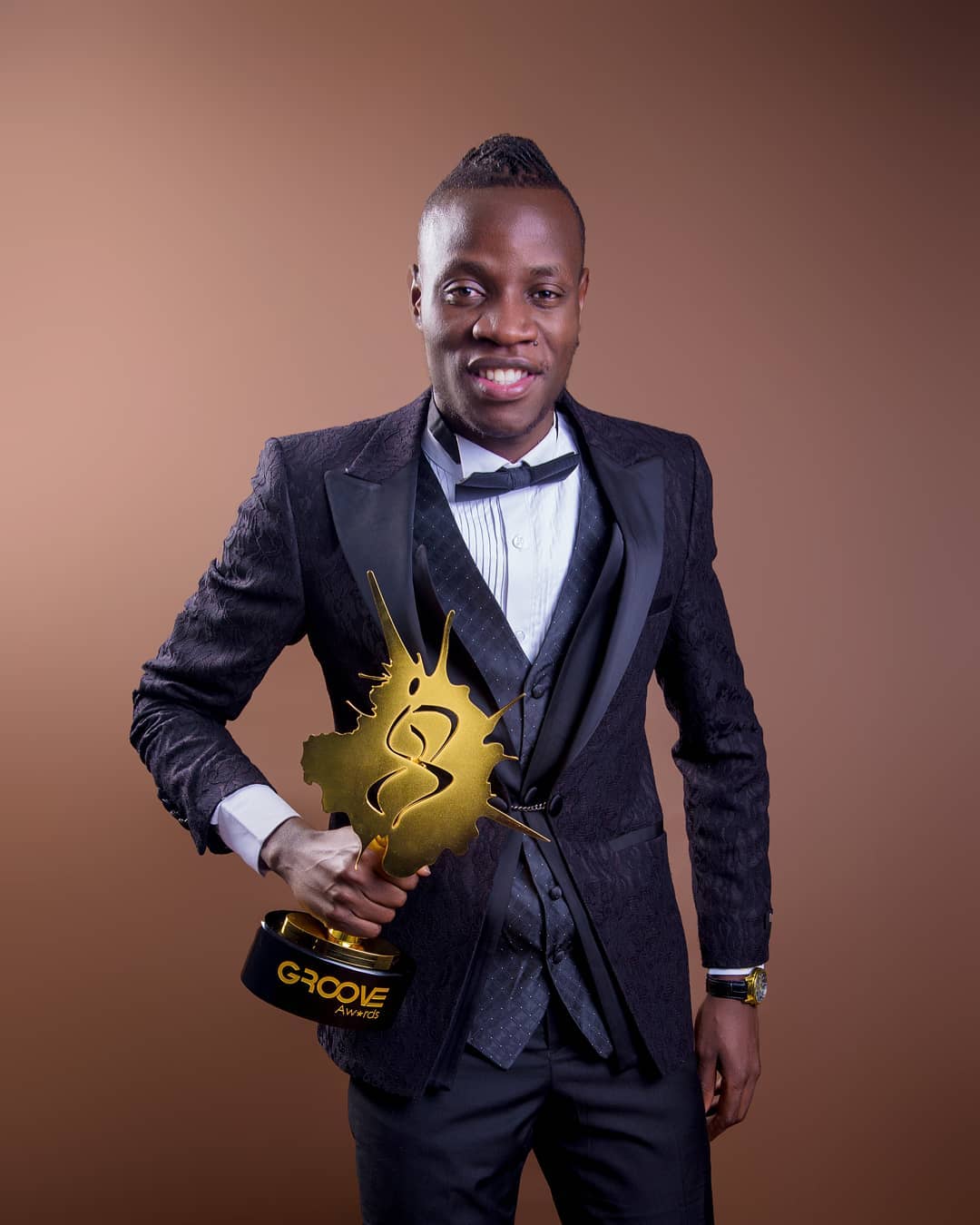 “It was God. He gave me a chance and protected me. Actually…that day my mum gave me a thorough beating because I came home late from school. Kumbe hii kuja late is what saved me. We no longer talk with the woman,” said Guardian Angel.

She didn’t deserve to d*e

Guardian says his family didn’t celebrate the child’s d***h because she was innocent. Her mom and him however moved out of the e**l woman’s house after the i******t.

“As a family, we did not celebrate of course because the child was innocent and she did not deserve to d*e. Vile walienda matanga, tulikua tushahama na mabeshte wengine pia wa matha. When mum came back, we rented a single room house na tukaanza kuishi huko. We only had a bedsheet, a stove and a sufuria. Life was still very hard there because my mother was jobless and she had to raise money for rent,” Guardian Angel narrated.