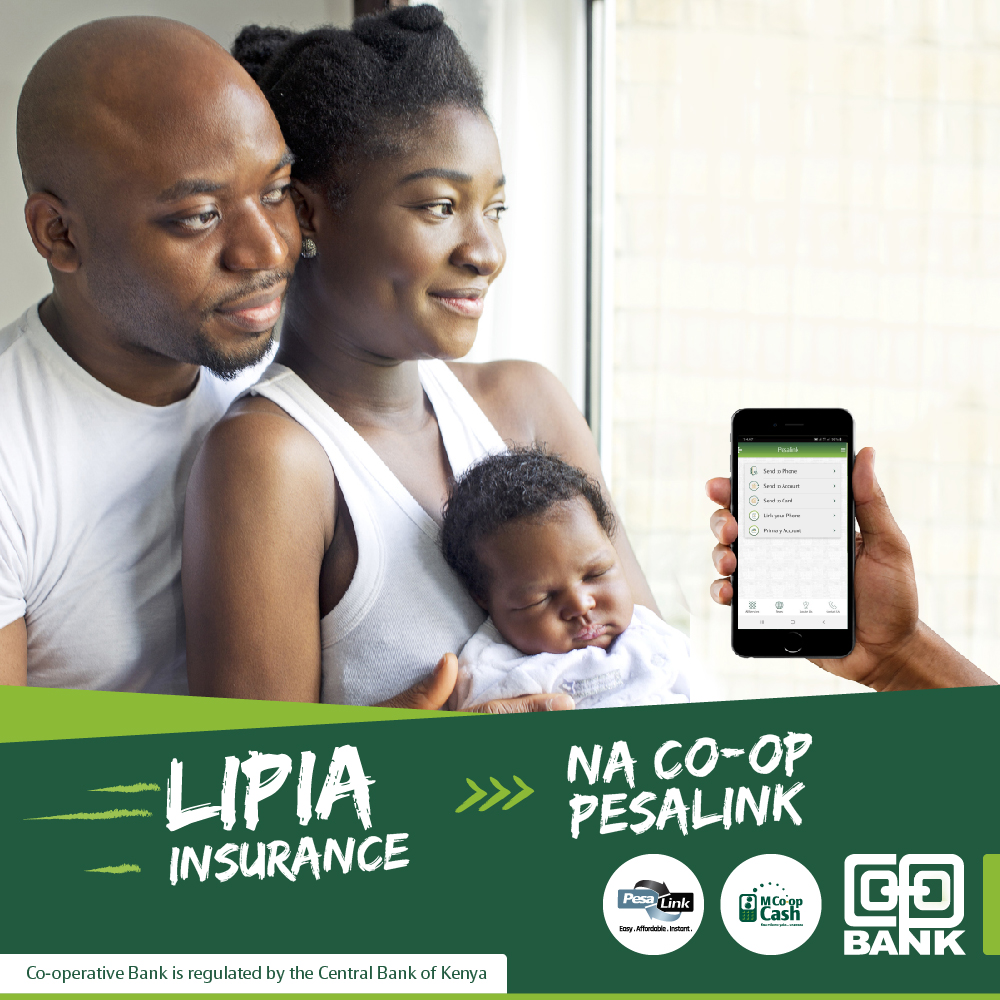 The short steps to the deputy head’s office, who doubled as the official discipline master, didn’t strike as much reverence as a visit to the hallowed bursar’s office.

The bursar at Ikuu High School, in those days, was an eccentric fellow. In the academic years I spent at the institution – in other circles referred to as the ‘Centre of Excellence’ – not once did I hear someone say, “The bursar hangs out with Mr. So-and-So”.

A notable bursar flies solo, like a fighter pilot.

At the bare minimum, he should tick most of the boxes on the Bursar Starter Pack list: Half-moon reading glasses. A dark moustache. A checked, sleeveless sweater, commonly called the wind-breaker. An aged, brown leather satchel common with campus professors and (collapsed) coffee society committee members.

A day after the opening, classes would be paused at midday, and we’d line up at his office. It wasn’t an office appointment, per se, just a peek through a tiny hole on the heavy grill on his office window. Boys be fidgeting all up the line to the last one, clutching at money orders and promissory notes in sweaty palms.

The tiny hole is set a little low, vertically-blessed visitors have to stoop. There’s nothing to ogle at in that sore office. Mountains upon mountains of browning paper files. The mustached, dour bursar sits in a low armchair at the middle of his desk, like an oracle receiving pilgrims on a holy mountain.

No matter how masculine someone felt, all pretenses dropped at this hole. A valid meal card is a powerful talisman to a reputable b******g status at the dining hall, especially on meat days.

‘Hello, Sir.” A boy matters under his breath, stooping at the window.

The bursar stares back with an expressionless look, above his half-moon glasses. No response. The boy thrusts a bunch of notes through the window. The bursar picks and spreads them on his desk. He methodically picks them up, in the ascending order of their value. Oh, the presidential image has to be the right way up. 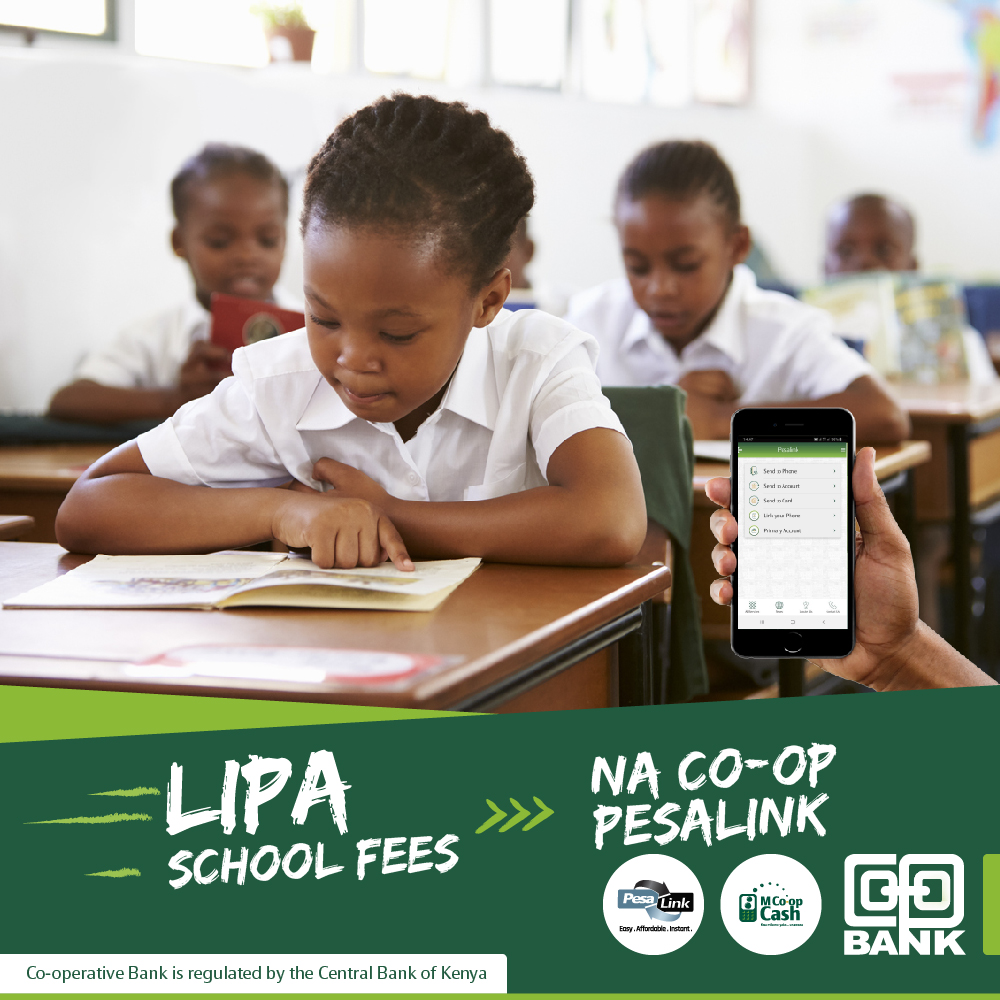 Long moments as he counts the crumbled notes. Are those wheels and cogs turning in his head? Do I get the coveted meal card?

“You have a tuition balance, from last term.” Says the bursar, in a low voice.

“I know, sir. I told my father about it. Says he shall clear when the tea bonus is paid.” You literally whisper through the hole. You neither want your peers to know tea farming is your families’ only source of income, nor do you want your father getting to know the tuition money had you balling like a rock star at Jam Session.

“You have a week.” Declares the oracle, peering above his half-moon glasses. He proceeds to label and stamp a dining meal card, strictly 7 days. Phew, close call. If, and when it expires, utambana na hali yako.

The next fellow gets his chance at the hole in the window, and throws in a soiled money order. Except, the bursar has left the office, for a smoke and a soda at the school canteen. On the entire breadth of the walk, the sour man doesn’t speak a word to a soul. It’s him (and, his arithmetic), against the world.

He gets back. The boy points to a space on a desk littered with all sorts of paper scraps. Pentium PC’s had still a few years to become a common office feature.

He stares at the apprehensive boy above the r*m of his half-moons’.

Fast forward to 2019. Paying school fees and other bills doesn’t have to be so hectic. Coop Bank customers with M-Coop Cash app are already registered to PesaLink. It’s easy to transfer money from one account to another on very affordable terms. Paying school fees, paying rent, paying for new supplies at a business, is easy and flexible with PesaLink.