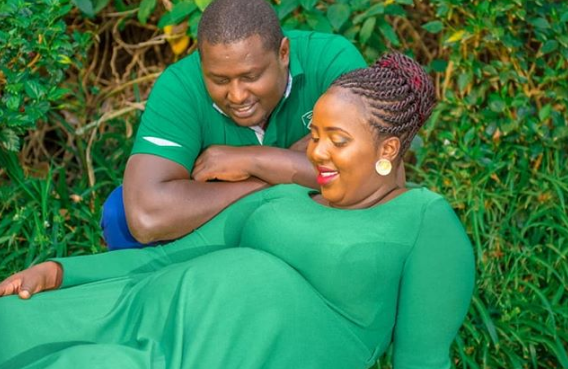 Speaking to The Star, Milly said she’s more than excited she delivered because she lost her first baby in January.

“I was 13 weeks pregnant, but the gynaecologist said the baby died at seven weeks. I developed complications at a very early stage and when we went to the hospital, we did a check of the heartbeat of the baby, but the doctor said the child was not breathing,” she said. 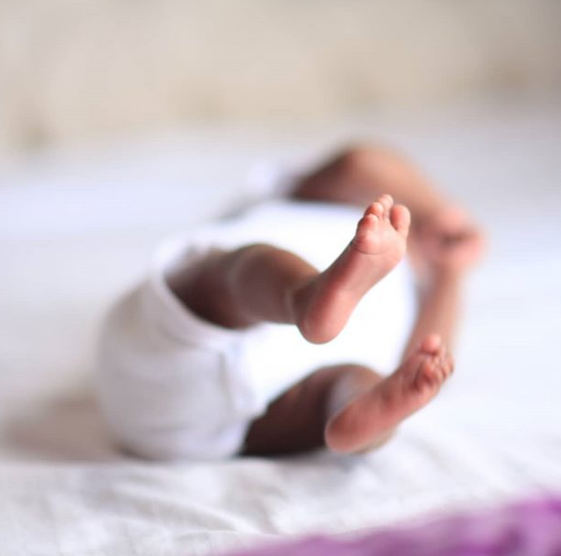 The two, who met in 2013, at Churchill Show where they both worked, were depressed after losing their first child but to soldier up and remove the dead fetus.

“I was in denial and I did not want to do the evacuation. I went home and even slept for two hours, but my husband insisted that we go to the hospital,” she said.

They have named their newborn Milla Netai, meaning Millicent and Lawrence, the couple’s names. Milla also means fear and hope. Netai is a Kalenjin name meaning Alpha or first. 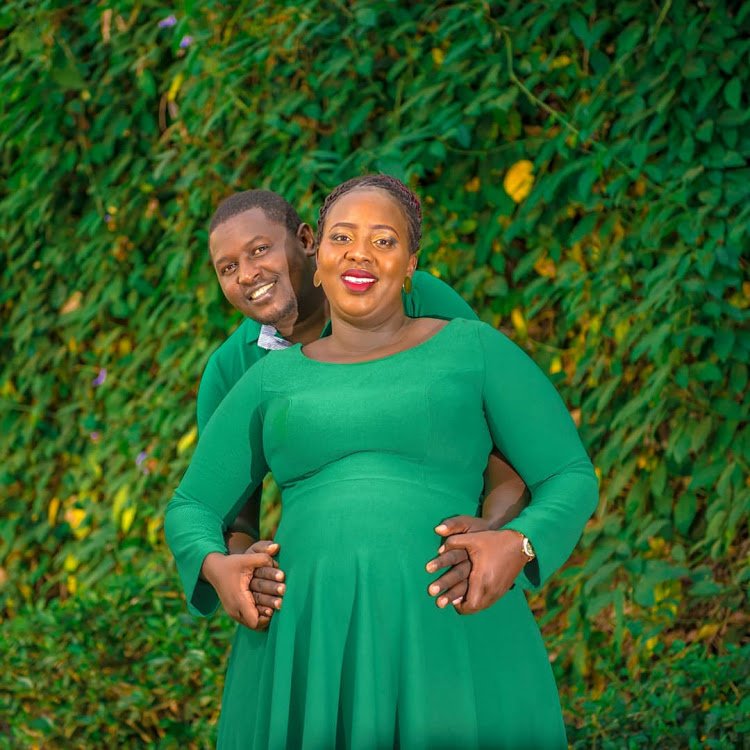