The “Kansoul” of Elders of Kenyan Anthem Music 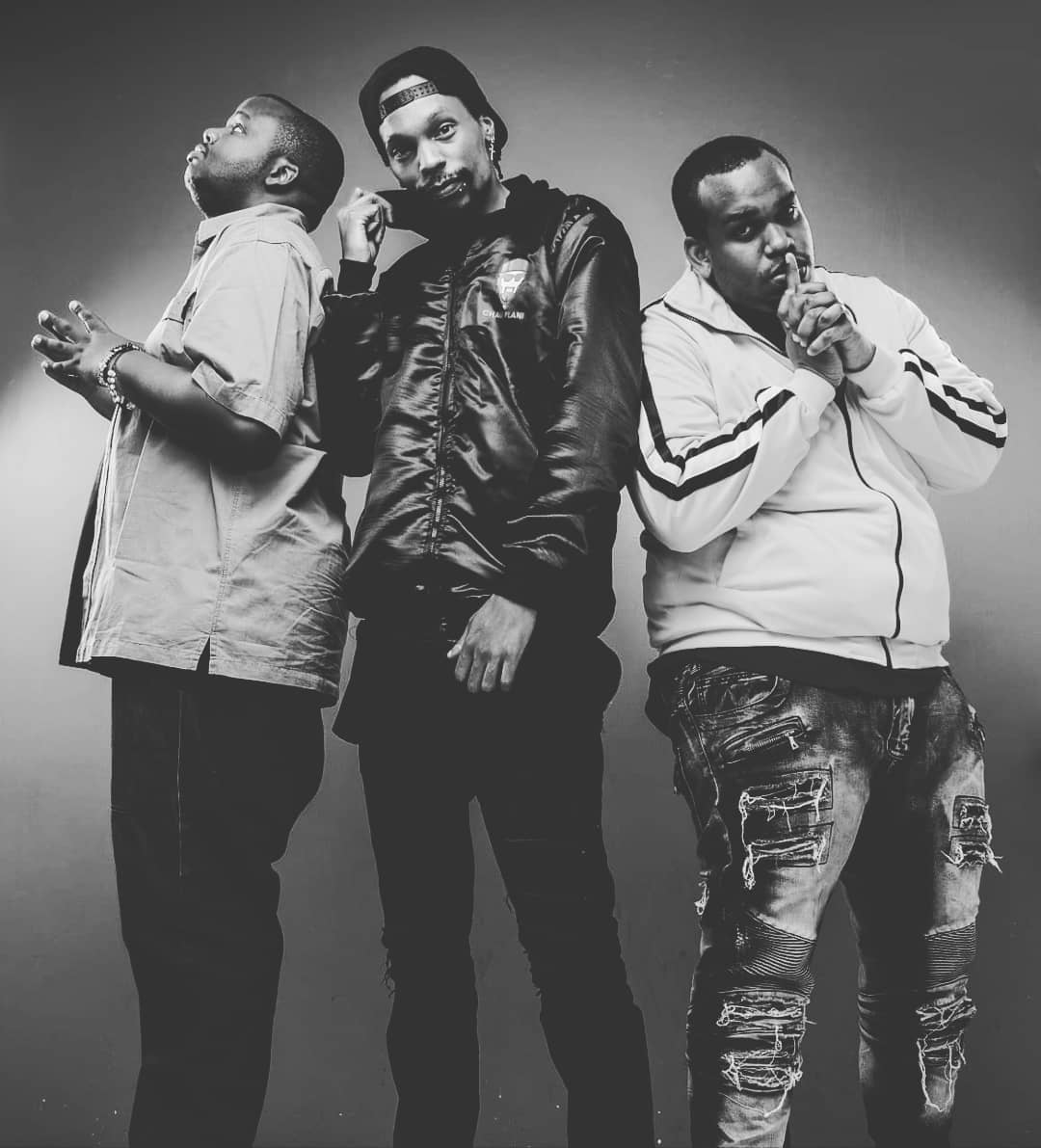 The Kansoul, is a Kenyan afro-pop, Genge group formed by Mejja, Kid Kora and Madtraxx in the year 2014 in Nairobi. Before teaming up, the team worked as individual or solo artists.

They had their wins at different levels before they decided to join hands and work as team coming up with the new title the ‘Kansoul.‘ 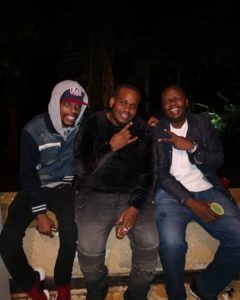 Indivualy they were doing so well doing genge music-Genge seems to be Kenya’s longest standing sound.

For instance Mejja , He started off well in 2008 with his first hit ‘Kwani Jana Kuliendaje” produced by Clemmo  after a struggle with his music. He is known for other big hits such as Niko Poa (Barua),Landlord,twenzetu among others.

Madtraxx in his part also had  a success in his career with big hits like Skamaress, Get down , Ita waiter among others.

Kid kora in his part is a producer and a singer at the same time.He started off as protégé of his brother Bamzigi and Madtraxx in 2007.He did not know much about Music but says Madtraxx was the biggest contributing factor to his growth in production.Did you know he was the one created Madtraxx’s hit Skamaress? Now you know.

Do we miss them as solo artists?That is a story for another day.

Working together, the Kansoul turned out to be more successful with anthems that redefined Kenyan Genge music. How?They released their first track, DaboTap which was a big  hit both locally and internationally.

The song gained popularity  in that,their collaborated effort  won them a number of accolades and nominations in the process.

With successful tours in Africa , the UK and the US, they managed to put a humble face to be relevant in the ever changing music scene.

Artist of the year 2016, Bingwa Awards

If for anything, The Kansoul can be crowned as the “Kansoul of elders” when it comes to supporting young talent.Why?

In the past year, the controversial upcoming music group Ethic managed to feature the Kansoul in their 2nd Hit ‘Position”. The song was able to get 3.3 million views. The video quality too was far much better than their(Ethic) first song lamba lolo.

Other teams they have worked with include, Ochunglo Family of the ‘na Iwake song” remix and Tribless of Kufa juu among others.

When hip hop, Kapuka, genge and rap is mentioned, this talented group is bound to be mentioned.

They are bound to be a part of that list because of what they have been able to achieve musically in the short time they have been together and their prowess of merging all this genres together.