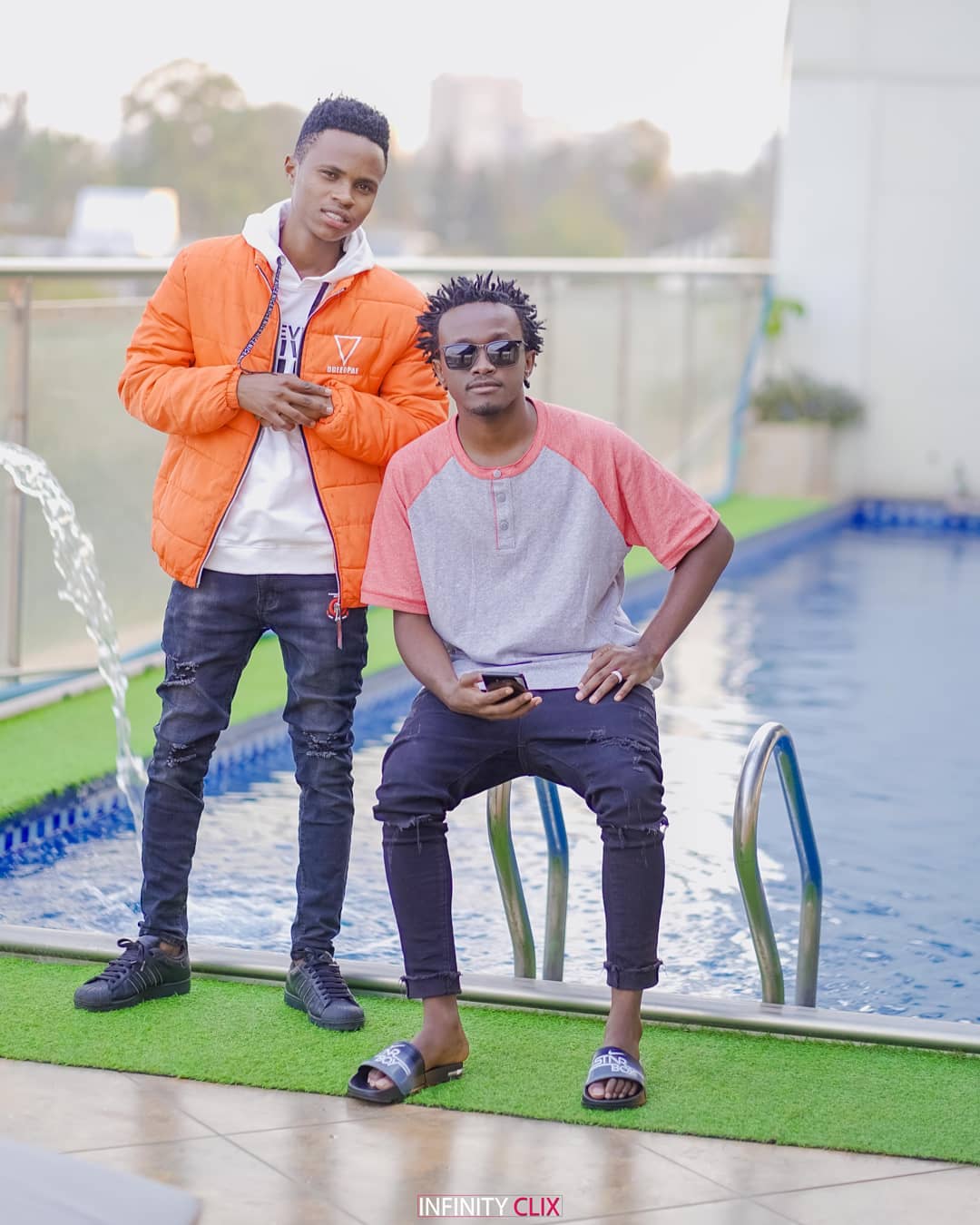 This year has had its fair share of drama be it from politics through to the music industry.

The gospel music industry in Kenya as we always say is just a circus, especially around the contemporary music scene.

It’s just the other day when Kenyans on social media were praising Kevin Kioko alias Bahati for “supporting” talent when he took Denno.

They did a collabo together that we all fell in love with. Well, that was just about it.

Remember in early 2019, the EMB records boss had a major set back when all his artists inclusive of Mr.Seed, David Wonder among others left his label.

Reasons? They all had different stories of experiences with Bahati’s label.

Now this year, his newly late 2019 signee Peter Blessings and Producer Paulo have been on the receiving end. 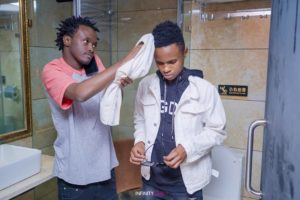 A few weeks ago it emerged that Peter Blessings was arrested on the order of  Bahati for breach of contract. This came after Peter Blessings had asked to leave the label and start off on his own more like “hustle” independently.

Bahati got the “Nasubiri Bado” hitmaker for defying a supposed 20 years contract. I mean why get bound by such?

At the same time, his one-time producer Paulo was also arrested for theft and inciting Peter Blessings to exit the Bahati owned label.

Publicity or loss of relevance?

On the other hand, as we castigate him for his actions remember he has been vocal about his music business. Maybe these two are serving as an example of what happens when you breach a contract.

Whether there is truth on not at least that is clear.

However, one would question the honesty behind his ‘signing” of new artists in his label only to be harassed later on.

My two cents is Bahati should try and focus on the gospel music he is supposed to be doing. It’s unnecessary to feed the public with drama to remain relevant in the scene.

Ok, his music too has not been topping the charts so well maybe he should restrategize be it music or business.

Why? The exits from his label are louder than his music!!