The lord works in mysterious ways! YY narrates how Abel Mutua discovered DJ Shiti at the burial of Mzee Ojwang 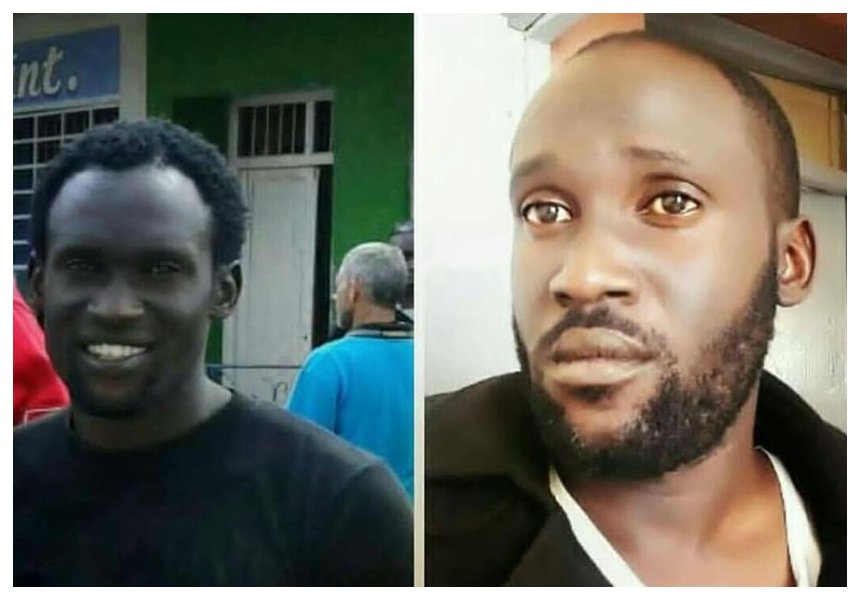 DJ Shiti is now the face of popular TV series ‘Real Househelps of Kawangware’ (TRHK). The comedian has made major strides in the industry since he first landed a role on the comedy-drama TV series.

The comedian was among hundred of thespians who gathered at Langata cemetery for the burial of legendary actor Mzee Ojwang. It was during the burial that DJ Shit was discovered by Abel Mutua.

Comedian YY narrated how Abel discovered Shiti. He says that he was chilling with Abel Mutua at the burial when Butita told Abel to give DJ Shiti a shot at TRHK. YY and Butita vouched for Shiti convincing Abel that he wouldn’t regret if he gives Shiti a chance.

YY further reveals that Abel was so impressed by DJ Shiti after watching a clip on YouTube and he ultimately decided to cast him on TRHK the next day. 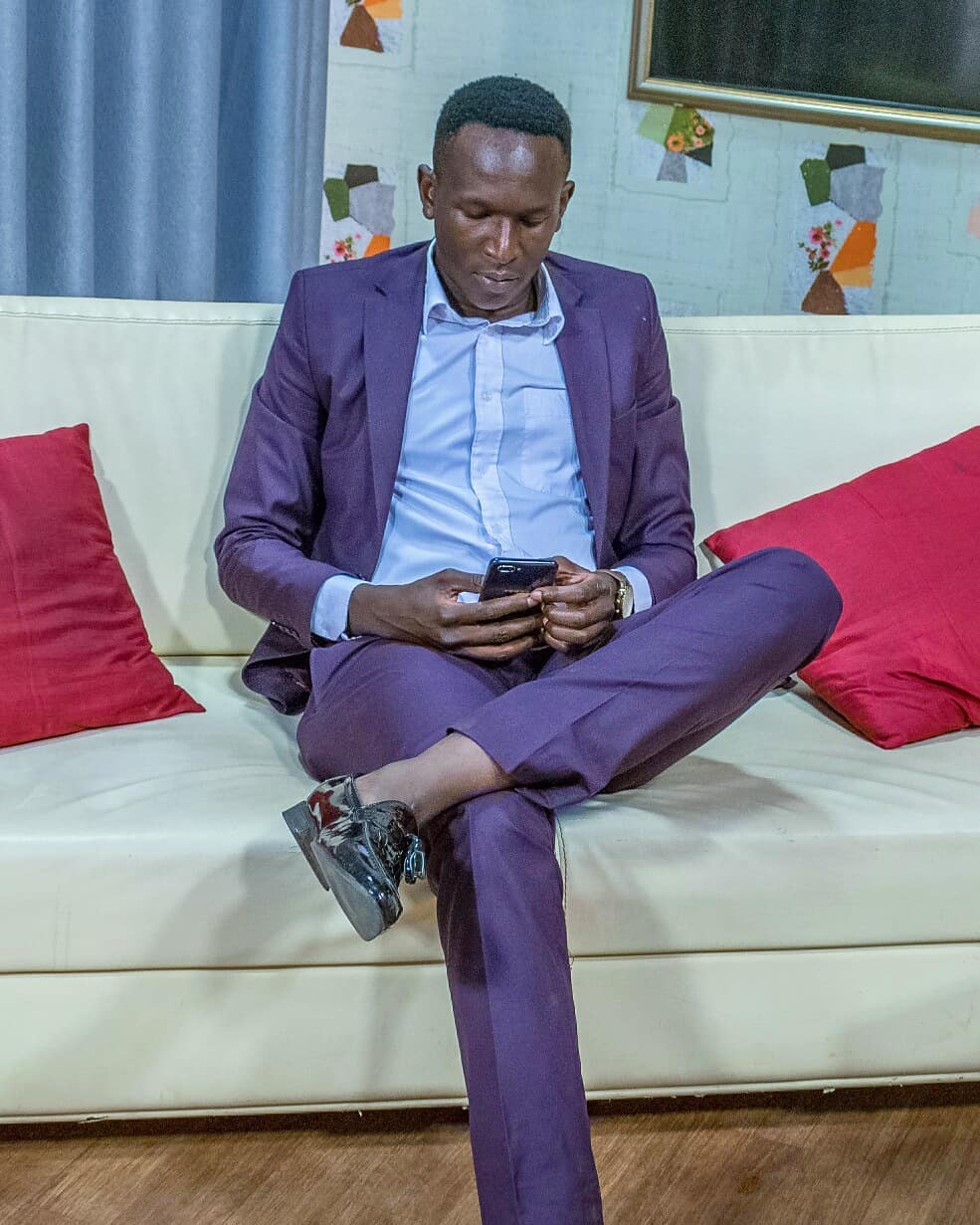