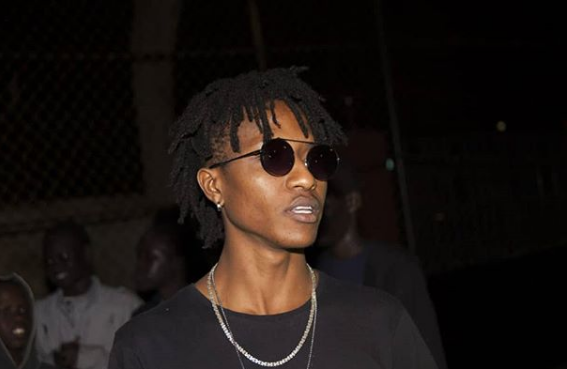 Upcoming singer The Only Delo, who is famed for his Chupa Ku Chupa mega hit, has released a new song and we are really feeling it. Like, really!

The jam titled Cheza, which is a Swahili word means that means play, can be interpreted in two different ways, it can mean that people are just playing normal games or that they are having coitus.

I really love this jam simply because Delo – who refers to himself as the King of Gengetone – has proven yet again that he is not a pushover. Many people thought that he would be a one-hit wonder but they were wrong. 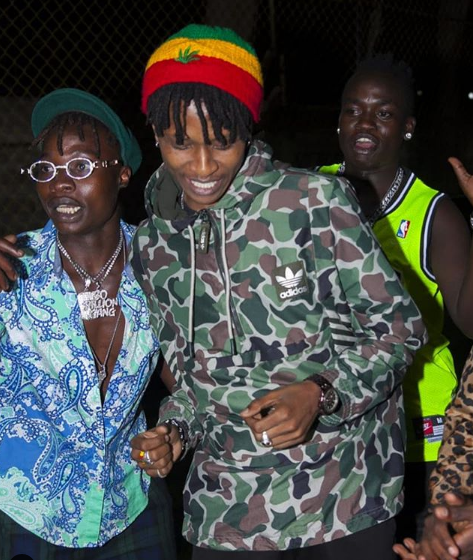 In this jam, Delo proves that he is in it for the long haul. If you are his fan, like yours truly, I am sure you’ll agree with me that he just keeps getting better and better.

His wordplay on this track is quite something and so are his rhymes. He make it look so easy and you will get hooked from the moment you hit the play button.

As you listen to him, you’ll probably notice many similarities with that of Genge artists who ruled the airwaves in the early to the mid 2000s.

The beat for this track is also on point. It has all the elements if a club banger and I to be honest, I can not wait to see people dancing to it. Props to Mavo On The Beat.

Just like most of the Gengetone songs that have been released in the last two or so years, there is not much that I can say about the video but I feel it works.

Watch Cheza below and tell us what you think. Enjoy!