The thankless sacrifices Mama Mboga makes to keep our lives going: Do we even know her real name? 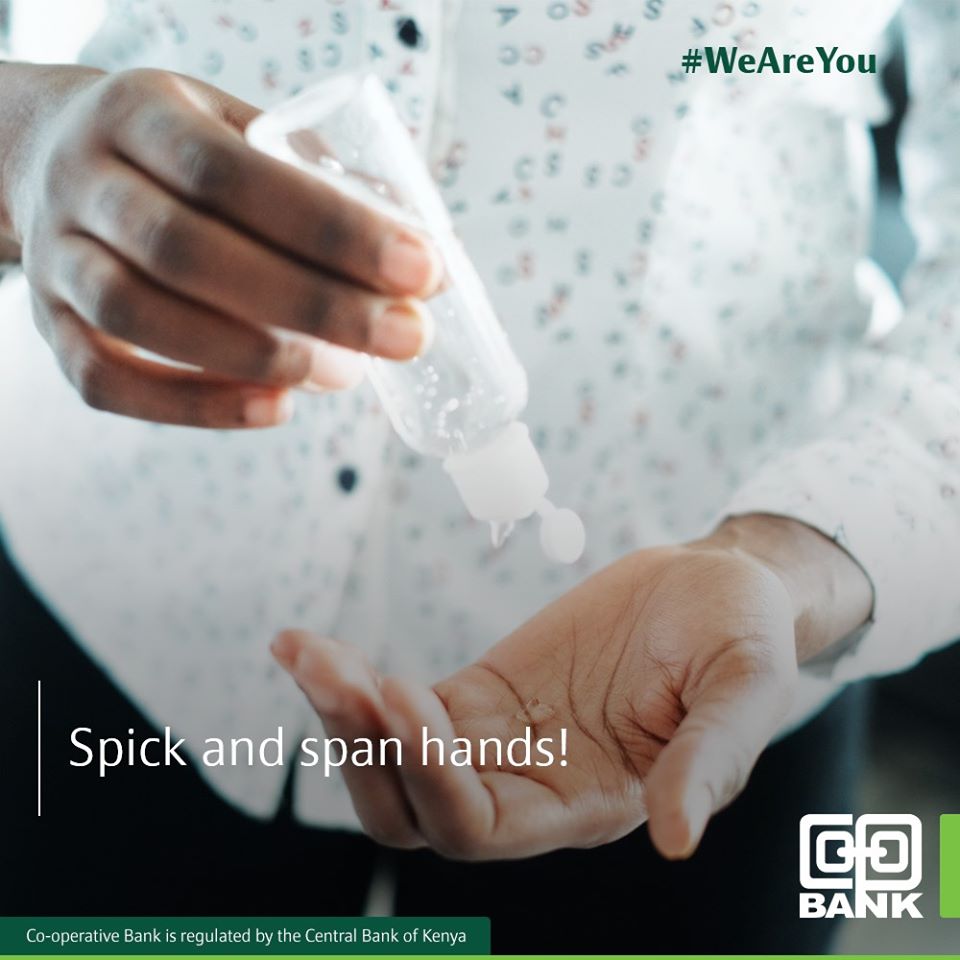 In the midst of the frenetic chaos due to the marauding Coronavirus, I’ve had my heart heavy with guilt.

That rarely happens. A similar feeling befell me once in a matatu, to town. Am sitting on the first seat, next to the door. It’s a semi dark 14-seater van – as loud as they come. There’s a young lady sitting in front – passenger seat – next to the driver. She has a bare elbow on the open window frame.

It’s early, and as chilly as a witch’s tit. To add pepper to an already peppered sauce, chilly wind is blasting through at a hundred miles an hour, straight to my face. (Rongai matatus’ hardly follow the standard Michuki rules).

I lean forward and tap the young lady, on the shoulder. She has earphones on. I need that window wound up, lest my modest foundation is blown dry off my face. Or, Lord Almighty, chip my Rihanna lipstick.

Aside: Dear reader, how does someone use earphones in a matatu blasting thousands of decibels?

Anyways, she ignores my tap. I lean forward and shout in her ear: CLOSE THE WINDOW! She flinches like a girl does at the sight of a roach, but ignores.

I tap her again, on the alternate shoulder. She doesn’t look up – but thrusts a note in my direction, and holds. In the dim light, I can faintly see a crisp 500 shilling note. She had mistaken my tap on the shoulder as the Kenyan Conductor-Speak for ‘Pay up!’

I do three things in perfect sequence: Take the note. Settle back on the seat. Look around. Half the load is napping, or scrolling their phones. I beckon the conductor (who’s mostly hanging half-out of the vehicle) to make a stop. I alight.

Most people riding high on the moral ladder wouldn’t have taken the Kes.500 note. But in my case:

The guilt had almost killed me that week. I kept reminding myself just how mean the lady had been – I mean, she hadn’t cared if I went down with pneumonia.

Well, I’ve since taken a fairly huge slice of street charity to atone for it.

This week, though, I’ve been guilty for the indifferent manner I’ve been treating Mama Mboga. She deserves better. She’s been instrumental in my survival journey as I make do in this city.

Each morning at 5am, I pick hot Mandazi from her stand. Sometimes, I don’t even pay. Every other evening, I pick assorted boiled foods – Githeri, beans, Nduma – then grab some veggies. Sometimes, she’d be at her stand at 11pm, to feed our drunken bums.

She has aligned herself for the fight against Coronavirus. Other than scolding us to heaven-come to wash our hands at the stand, she declines cash. She prefers that we send money direct to her Co-op Bank account. She adds that it’s free!

I sent money from M-Pesa straight to her Co-op Bank account at NO CHARGE using the Paybill number 400200. I thought its empty talk, but, yes, its free! It’s then that I got to know her real name.

That’s the source of my guilt.

Mama Mboga is actually Rosemary. Just like my mum in the village. All these years, I haven’t known her real name! Ain’t that incredibly messed up?

Surviving Day One of the Nationwide Curfew: How many more till we slay the Covid-19 pandemic?