The twists and turns at Bahati´s EMB record label rebirth 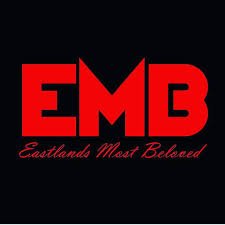 Gospel singer, Bahati´s recently dumped EMB record label was to launch its rebirth come Wednesday, 10th of April but all sorts of twists and turns were witnessed.

ARE YOU INVITED to the #EMBREBIRTH Red Carpet & Dinner??? …. I Have Ten (10) Gold Invites to Give Out to the Fans Who Will Give me the Correct Gender of the EMB NEW SIGNED ARTIST 2019… MALE or FEMALE

First, the rebirth was to be all Red Carpet accompanied with Dinner.

Secondly, an undisclosed MC would be revealed to host the launch based on their popularity with Kenyans.

Third, the event was to see a new artist get signed into EMB record label, as Bahati promised to do, annually.

Finally, all sorts of celebrities and media personalities were set to grace the event.

#EMBREBIRTH Dinner Set Up & Decor Ready… Supporting Talents is My Passion and at 8:30PM Sharp God has given me Grace to Introduce ANOTHER ONE 🔥🔥🔥 Subscribe "BAHATI KENYA" YouTube Channel 🙏🙏🙏

The launch kicked off yesterday at 8:30 in the evening but a lot emerged during the event.

First, the decor was stunning, no doubt!

Second, Jalang´o accumulated the majority of votes, therefore would be the MC of the day.

The Controversial artist, Akothee was actually a guest of honour at the EMB record label rebirth event.

During her speech, she could not seem to appreciate Bahati enough, further addressing him as her ´son´.

I am honored and happy to be here.

To cut the long story short, Bahati is like my son.

I address him as my son.

Additionally, Akothee seemed too close to Jaguar even teasing him and addressing him informally: 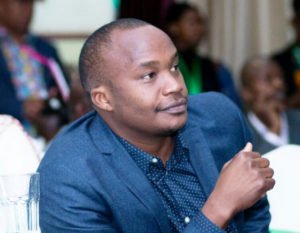 This came as a surprise to many who couldn´t help but giggle about it.

Further on, the other of 5 stated that if she desired to engage herself with a man, then she´d look out for one her age , Jaguar probably.

It was all laughter at the relaunch after that remark by the controversial artist.

During an exclusive interview she reveals and clarifies that whenever she wants to do a collabo with an artist, that is no attempt for sexual affairs. 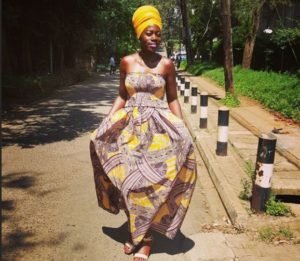 Controversial artist and mother of 5, Akothee

She even further went ahead to call herself ´Mama Mzee´.

Well, whether she was trying to drive a point home or just making a laugh about it all, only she can tell.