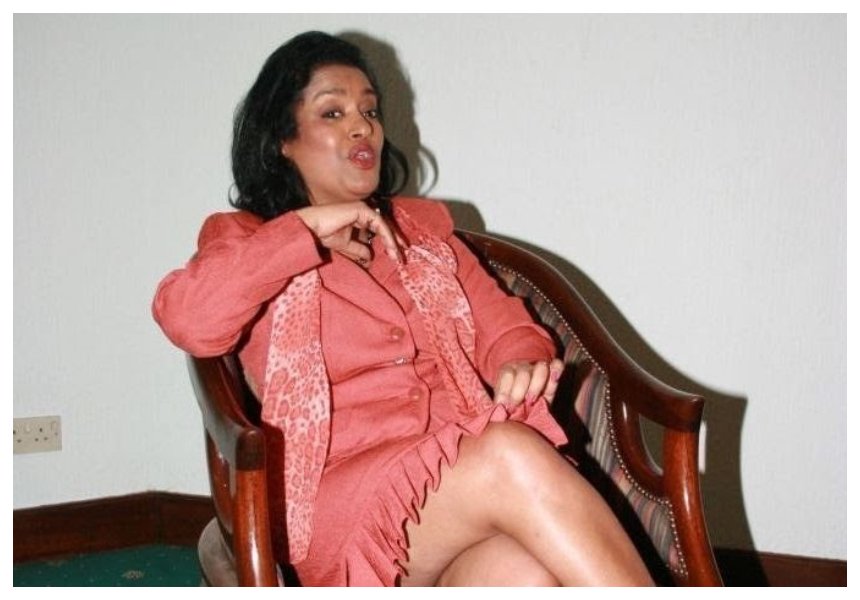 Nairobi Woman Representative Esther Passaris was recently attacked on social media yet again after saying that she can’t help solve all the problems Kenyans are currently facing.

Passaris lost her cool and started exchanging bitter words with netizens on the issue of the allowances. Apparently, MPs want more allowances because they are broke.

Passaris blamed Kenyans for their dependency on their leaders to settle personal issues, in the process, angering many.

“We represent citizens who look to leaders for their personal expenses from rent, medical, funerals, school fees, food, etc. Leaders in other countries are not expected to settle constituents personal bills. When we move from dependency to independency (sp) we can reduce our wages,” tweeted Passaris.

You have no respect. Go talk to your parents. Ask your mother what she thinks of me or other female leaders. When you done ask your father. Tell them how you addressed me. Hopefully you will learn something valuable to steer your 'shit' if you can't pull it together. #ShameOnYou https://t.co/fim3lCaz8n

Do you live in Nairobi? This requires a one on one for you to get a grasp of the needy issues that politics and politicking cannot resolve in the short run. We have a long way to go. I can't say no to extra cash to help the many 'cases' that the 'system' neglects by design. https://t.co/QwVYMrPXwz

Sick minds attract sick leaders. Widen your thinking. Leaders are reflective of those who elect them. I would like to believe that when you voted, you had more in mind than party politics, tribal politics or handouts. Issues and integrity were key drivers. Respect goes both ways. https://t.co/j1jItZWUWP

What would I expect from a two year old? #TemperTantrums #TerribleTwos
If you expected me to fix it all because you elected me, you expected far too much amid all the 'confusion'. I can't fix what you yourself don't aspire to fix. Next time you vote. Think twice. Think issues. https://t.co/nh6bPEKlQY

Esther, we elected you to fix those things you’re talking about. It’s been nearly 2 years, what institutional changes have you proposed so far?