Reports have indicated that proprietor of popular night club and restaurant, Ali Oumarou has been deported by the Kenyan government. This is after claims of his involvement in crime.

According to intelligence reports, Mr Ali Oumarou, who is a Niger national, is a leader of an International criminal gang.

The businessman came to Kenya back in 2014  and now co-owns the famous Kiza Lounge and Restaurant which is located in Kilimani area, Nairobi. 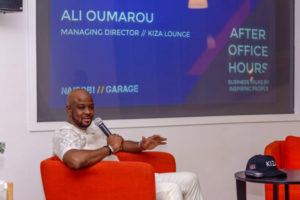 Additionally, the night club has spread its roots to Canada, Nigeria and Dubai.

Thursday, last week, the Interior Ministry told the Nation that Mr Ali is a wanted figure even in other countries for his criminal activities.

His work permit had expired and we realized that he was part of an international criminal gang.

However, the ministry failed to disclose further details on Mr Oumarou’s property repossession.

Funny thing though, from his end, the Kenyan-based businessman refutes the claims of him being a peddler, terming them as just ‘rumors’. 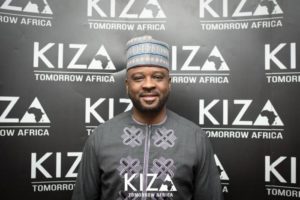 According to Mr Ali,

I’m abroad doing some diplomatic training and yes I have seen what has been written. There are so many idlers in Nairobi.

The Kiza lounge and restaurant co-owner is a household name in Nairobi’s social circles. And apart from the night club business, he has shown interest in real estate and the music industry.

Kiza Lounge is not new in the face and minds of Kenyans who are frequent visitors to the place with local and International artistes staging performances there year in, year out.

However, with the rate at which it is scaling the economic heights, Kenyans need to watch this space.

Because despite being one club, it is separated into 5 lounges where drinks are sold at varied prices depending on the clientele.

Early in the year, it expanded its branches with the addition of a ball room to its VIP section, main lounge, terrace and cigar lounge.