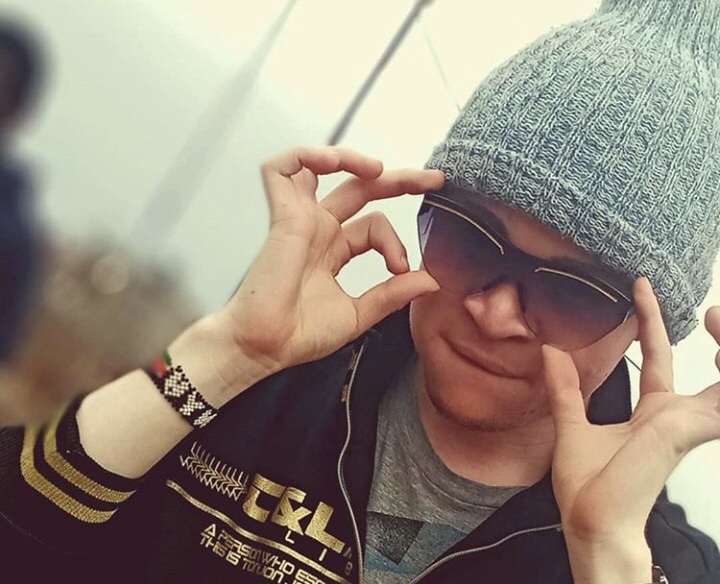 An upcoming rapper has blown the Internet away after his super duper fly freestyle went viral across the Internet – and even caught the attention of many industry heavyweights.

The rapper, going by the name Brian Black (ironic, you’ll later know why) has become the latest talk of town after blowing the interwebs away with a freestyle that is so fresh, so sleek, so effortless, you can’t help but bop your head and jam along.

Brian Black, however, is not your average rapper – he’s Albino, and his condition alone, he says, once almost made him give up on rap after a ‘top Kenyan rapper’ told him off for his skin pigmentation. 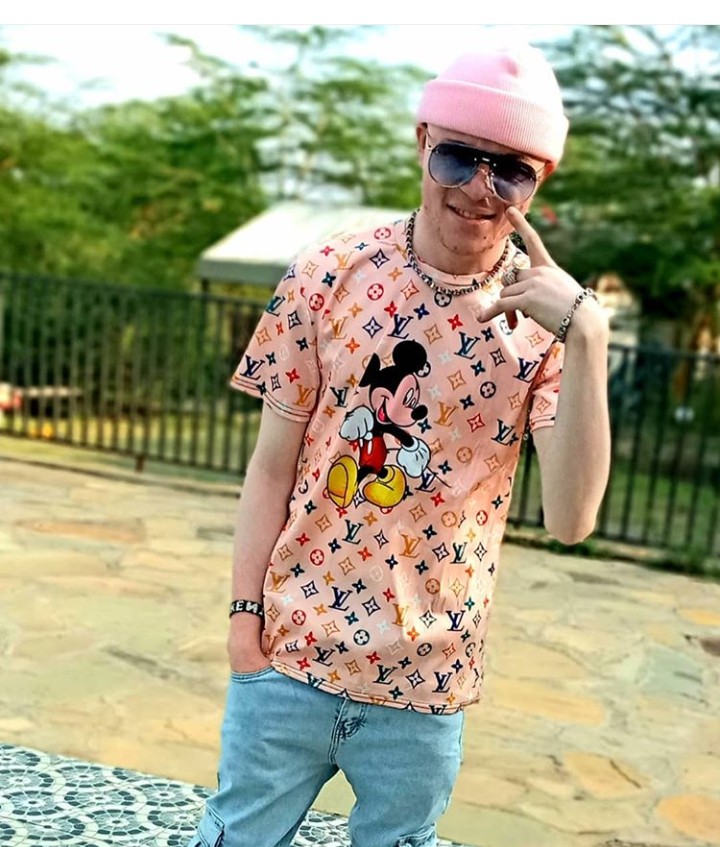 After attending a well-attended talent event in one of the City universities, the event organisers called upon talented rappers and singers to show off their thing for the crowd and the assembled judges.

A bunch of upcoming rappers stood up to freestyle and battle it out on stage. Brian Black was one of them.

The competition started off with a bang, it later got hotter and later got too fast and too furious – only two rappers would now be left on the stage to battle our for the crown. And Brian Black ultimately won the day.

But even after putting on a hell of a show, spitting the fiercest rhymes and receiving the wildest cheers, one of the event’s judges, a top Kenyan rapper, approached Brian Black and told him to his face;

“Kijana uko poa, rhymes uko nayo, but na hii industry ya Kenya akuna mtu atakuskiza because of a few things… But the main is that we are used to dark skinned artists, You won’t get the attention you need. Your videos ain’t gonna be played cause you don’t look like “us” Bryan… “.

Those words depressed Brian Black and sent him to a dark place.

But now, months after the depressing night and dampening words, Brian Black has emerged from his shadows, fresher, stronger and better than ever. 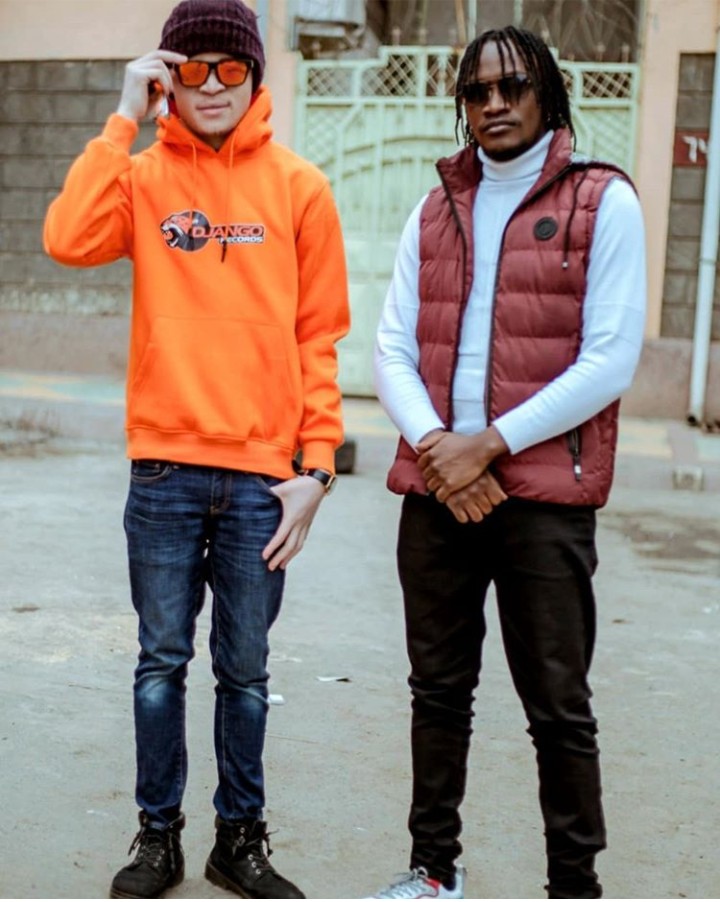 Well, Kenya may not ever have had an Albino rapper but that doesn’t mean that Kenyans are not ready for one.

I mean, its 2020, right? And All Talent Matters. Check out his freestyle below and remember to keep tabs on him as he will be dropping his first video on Tuesday, 13th October produced by Django Records.