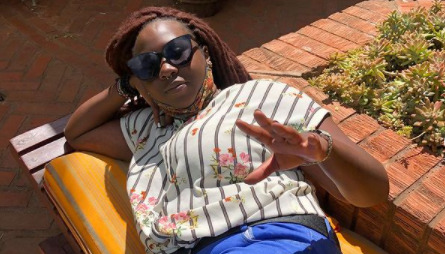 One of Kenya’s youngest comedians, Chebet Ronoh, has for a long time kept her love life a secret to her fans. However, weeks ago, she posted a photo chilling with a guy on the bed, who during that time was rumoured to be her boyfriend. Apparently, Chebet has cleared up the rumours and made it clear that he’s the one.

The guy, by the name Peter Louche, is the man warming Chebet’s bed. Even though the guy seems gay, Ronoh doesn’t seem to be bothered by it. The two lovebirds have separate YouTube Channels, where they post different kind of content. 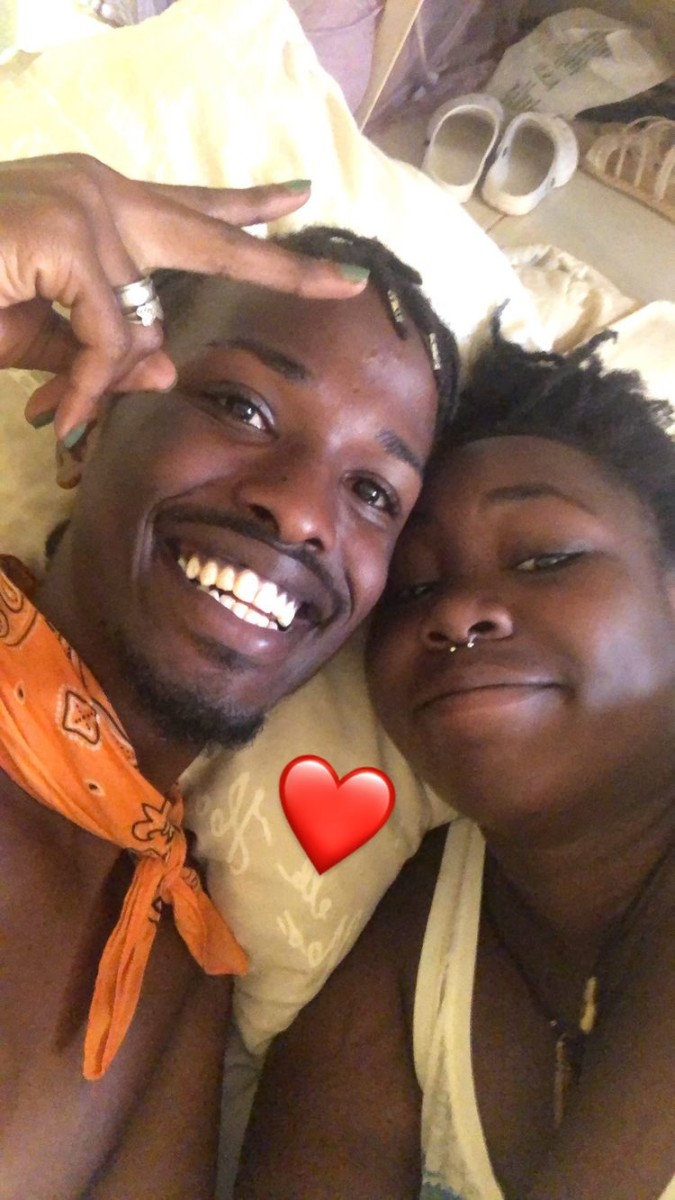 A while back rumour had circulated that she was dating gengetone artist Benzema after a video of them getting kinky went viral but they both came out to deny the rumours and claimed that it was just a fun video of them and nothing was going on between them. She was also linked to dating Wakadinali’s Scar.

Nevertheless, her relationship with Peter seems to be a serious one. Chebet is one of the most successful youths. She has worked with NRG radio and was regarded as one of Kenya’s youngest radio presenters. She is known to have a huge crush on Nyashinski and was really heartbroken when he learnt Nyashinki was taken.

What do you think about Ronoh’s boyfriend? Is he gay? Check out the video of the two below;