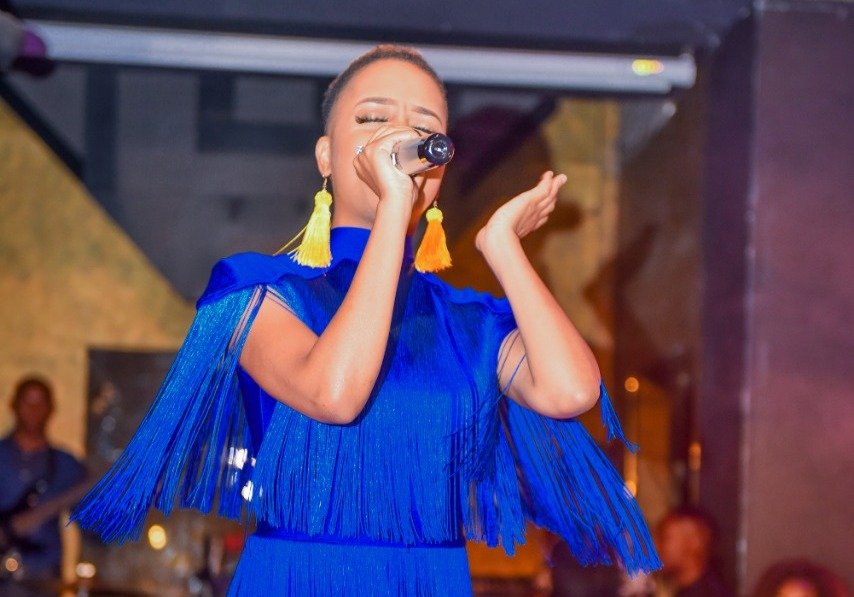 Nairobi soil hosted the African Princess, Nandy yesterday, spiced up with fellow ¨Hallelujah¨ hitmaker, Willy Paul who nursed her in his arms.

The two walk to the event, Nandy´s right arm locked under Willy Paul´s left arm, so gracefully yet suspect.

Like the norm, the paparazzi were set and the two first answered to the audience about their recent personal and music life.

During the interview, with Ayo TV, the bongo songstress shares:

However, why did the young beauty opt for Nairobi and probably not Kampala?

Nandy´s expectations from her album launch include:

The ¨Njiwa¨ singer then adds that the two do challenge each other pretty much, when one is faulty, they say it and when one´s done their best, they express that too.

The reception in terms of numbers was quite humbling for the youthful artist and so did the cheer from fans applauding her and her adored love-themed music.

The on-stage launch kicked off with Kenya´s Willy Paul flexing his dance styles.

Fans went into a frenzy with the angelic, sweet female voice coming through the mic, let us not mention her sultry moves on stage, with her eye-catchy attire.

In red pumps, blue mid-thigh dress and yellow earrings, the beauty sings to her jams, dancing along to them, freely moving on stage.

Left and right, she moved her hips, waist and feet in place.

Down to earth, she graced the glass platform, mic in hand and bongo high-pitched voice in tune.

Her energy on stage was definitely impressive.

The instrumentalists neither let her fiery launch down.

It was definitely all love for the glamorous African beauty with lights flashing across the platform and cameras on set.

Chris Kirwa was behind the steering wheel in ensuring the successful launch of Nandy´s album, as their host and event manager.

To ice it all up, Nandy´s cousin and Dogo Janja purchased her album at exclusive prices, making her way overwhelmed by the extra love.

She comes third after Vanessa Mdee and Diamond Platinumz who previously graced the Kenyan soil to launch their albums.

Congratulations to the beauty! 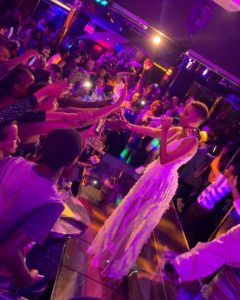 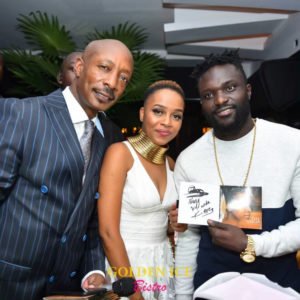 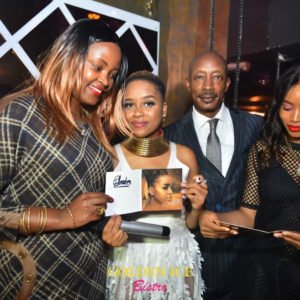 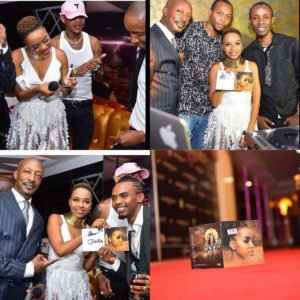 Catherine Kamau showers her daddy with praises as he turns a year older!

“You are the Strongest Woman I’ve ever Met” Bahati serenades wife, Diana Marua amid ‘theft’ trolls