Ekuru Aukot caused mouths to wag when he was seen campaigning in Naivasha a week ago. Majority of the people who attended Aukot’s rally were children.

Flamboyant lawyer Donald Kipkorir trolled the Thirdway Alliance presidential candidate over the Naivasha rally. Kipkorir shared a photo of Aukot’s rally and sarcastically said that he was addressing a mammoth crowd. 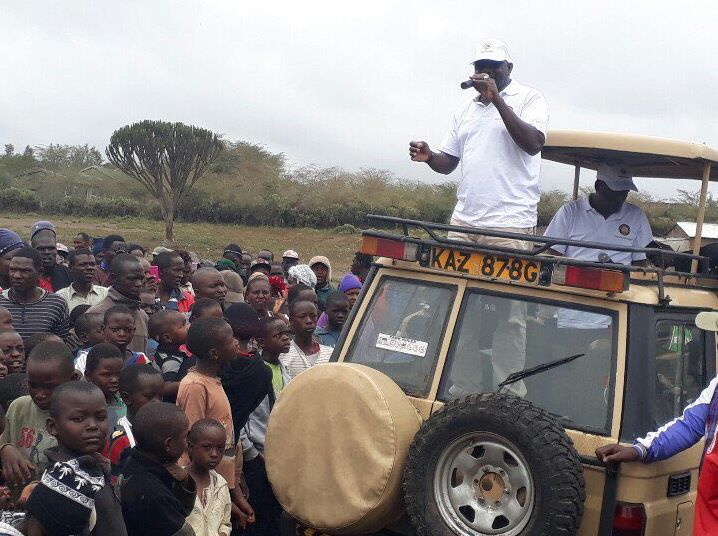 Yesterday October 26th social media was awash with photos of children voting in repeat presidential election. The authenticity of the photos could not be established though the photos were not photoshopped. 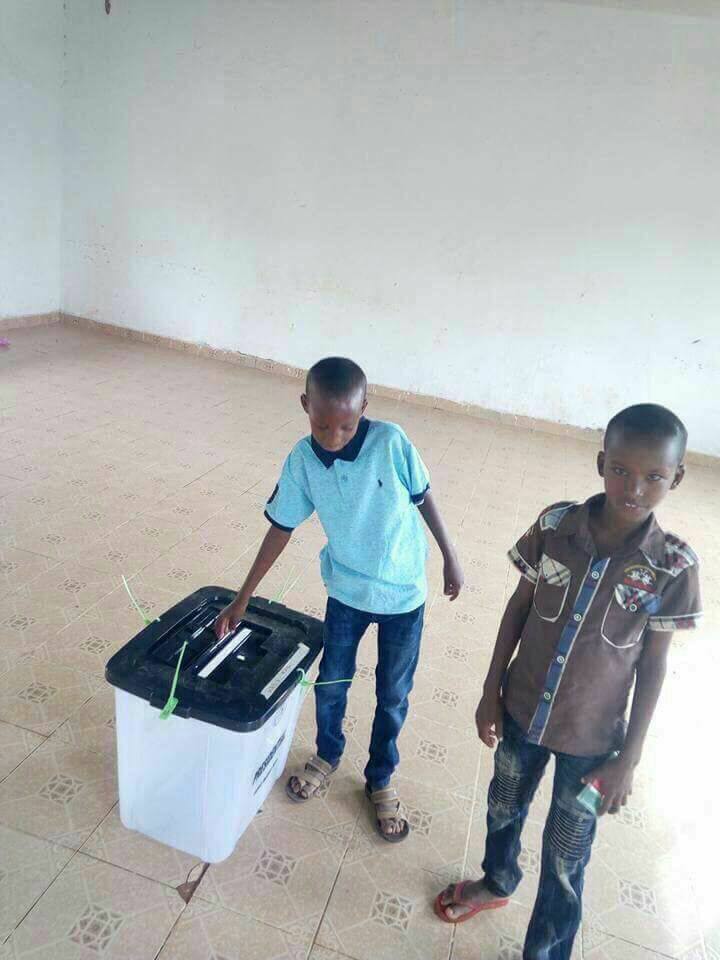 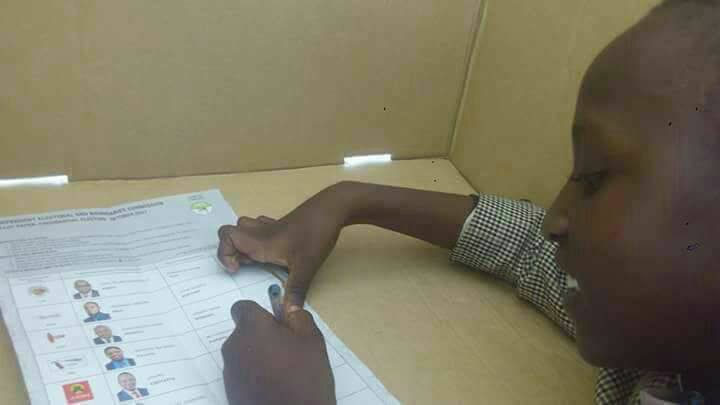 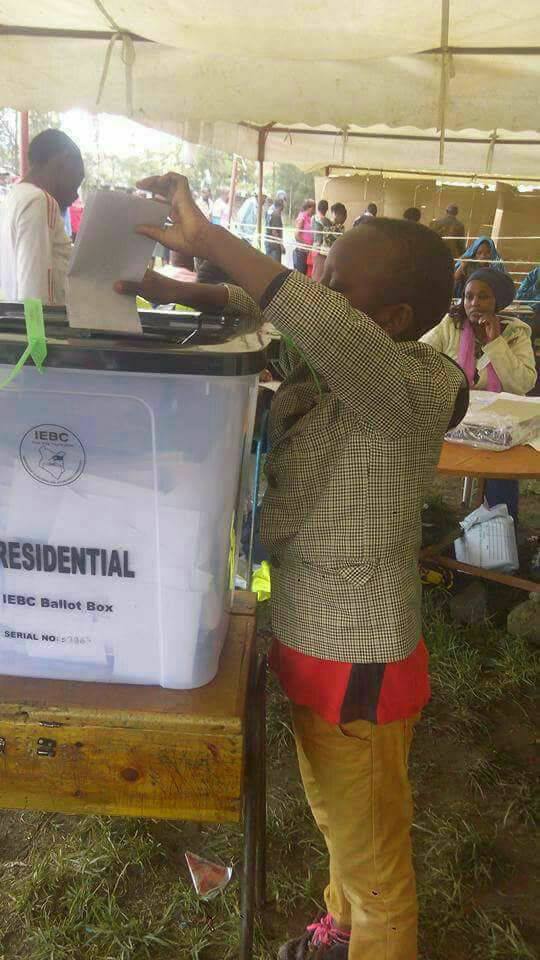 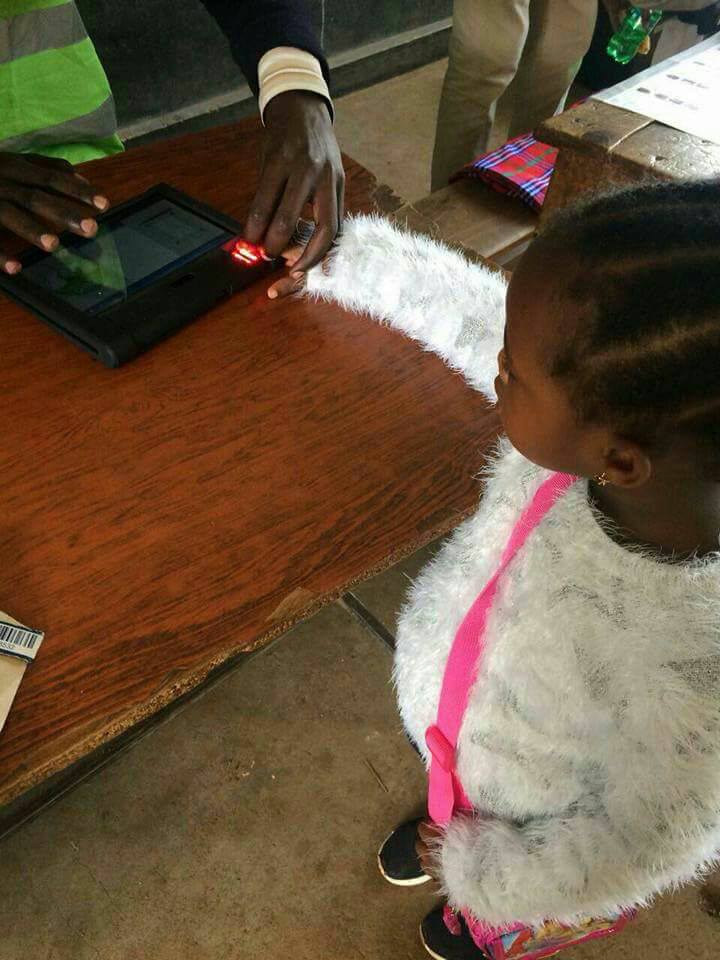 Netizens now claims the kids voted because of Aukot’s rally in Naivasha. Donald Kipkorir says Aukot’s underage supporters were registered voters that why he focused his campaign in Naivasha.

“We laughed when my friend campaigned .. Now you can see his voters were registered … #KenyaPoll” Kipkorir tweeted. 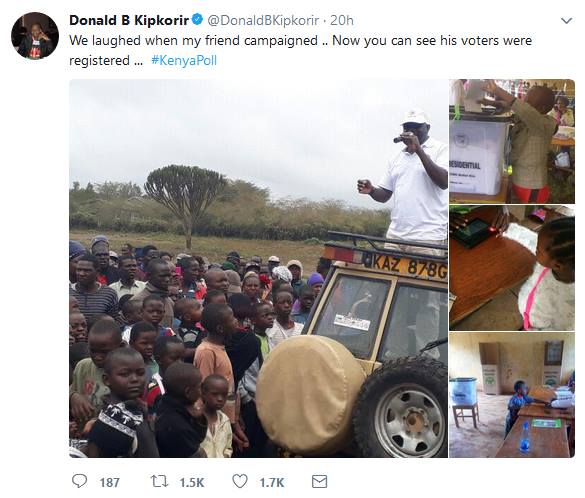 See some of the reactions from Kenyans on Twitter below: 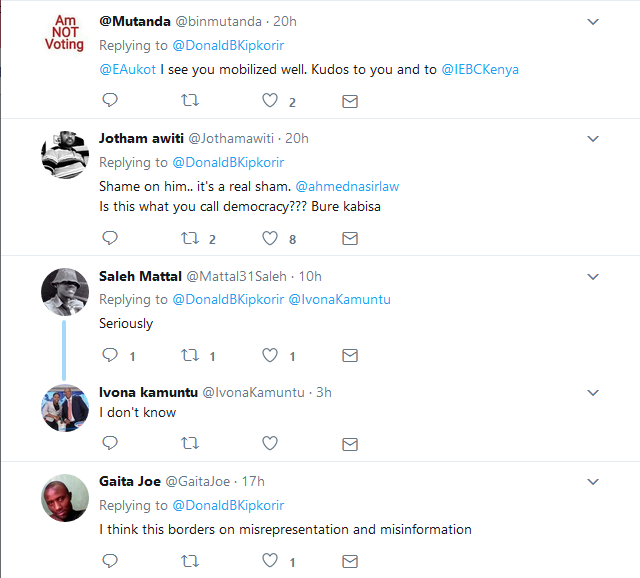 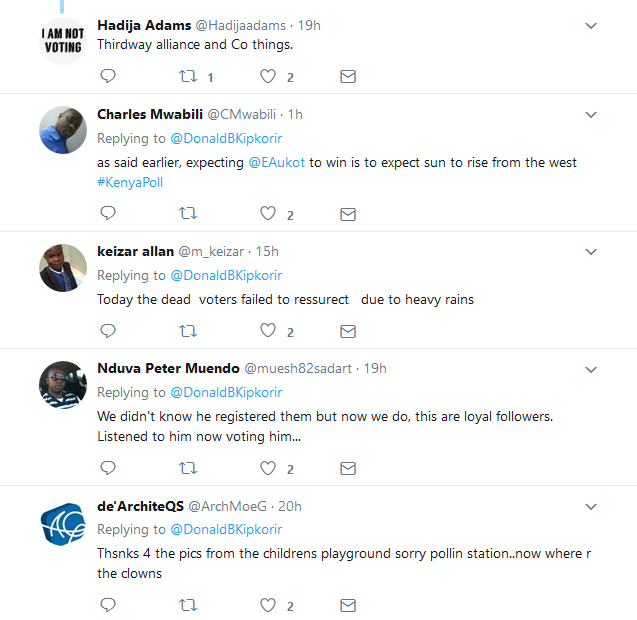