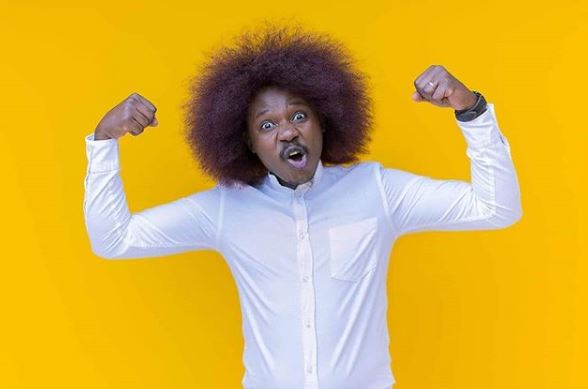 Talented singer William Kamore, who is popularly known as Kymo and famed for hits such as; Thitima, Tamu, Gathigiriri,  has dropped a new jam and we are really feeling it.

The song titled Mbinguni talks about the good things that await those who chose to live according to the teachings of Christ when he finally comes back and takes them to heaven.

According to Kymo, we should all desire to go to heaven because there will be so much fun and of course enough food for everyone.

One of the main reasons why I love this song is because Kymo found a way of incorporating a song that’s popular with many children titled Baby Shark in it. As such, many of them will easily relate to it. 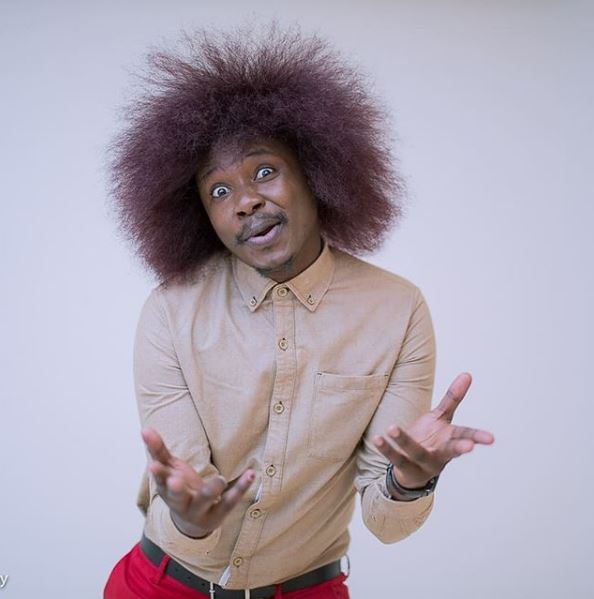 He also shot the video with many children who were not only singing but also playing different roles like dancing, pretending to deejay, play the guitar etc.

As you would expect, there was also a comical element in this song. A few seconds before the song ends, he complains that everything in heaven begins with letter ‘M’ while letter ‘O’ was left out.

The beat for this jam is also awesome. It is the kind of beats that puts you in a good mood from the time you hit the play button. You just can’t help but enjoy the song.

Watch Mbinguni here and tell us what you think.