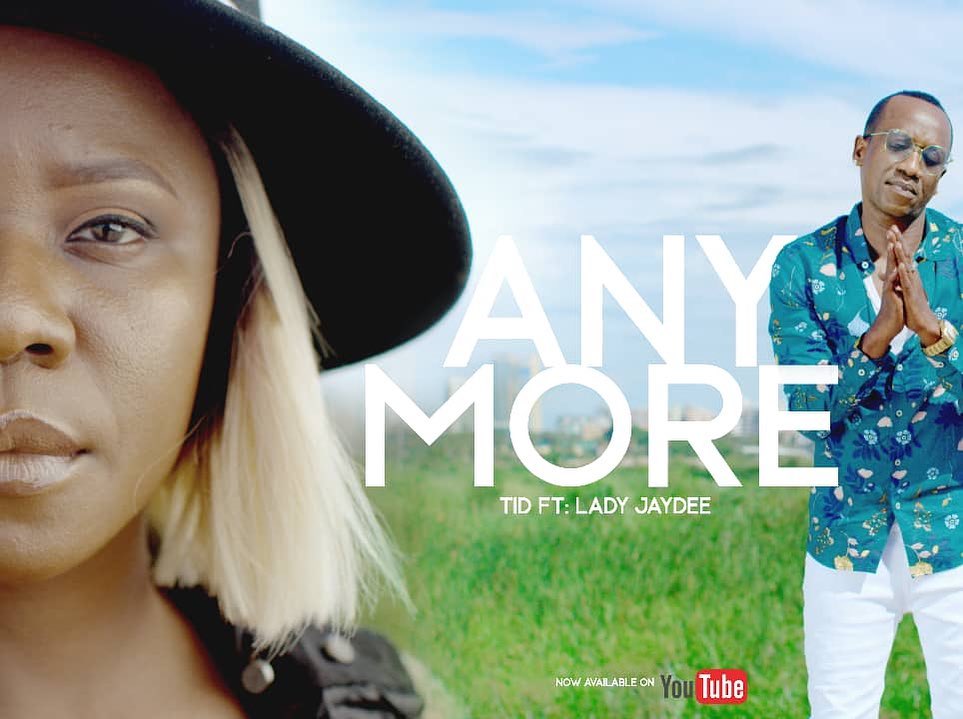 The legendary Bongo Flava artists are back to the music scene like they never left. Lady Jaydee and TID have recently treated their fans to yet another juicy jam of the real bongo flava with their recent song ‘Anymore’

As most of us know, the two who were huge in the industry few years ago and clearly they  are back to reclaim their glory.

Lady Jaydee on her part seems to have mastered the art of collaborations and has thrived on them most times. 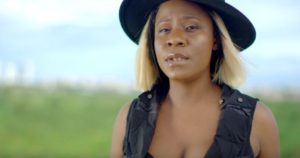 In addition, she has worked with artists such as Ali Kiba, Kidum, Matonya, Prof Jay, Spicy and Mr Blue among others.

All collabos have been as successful as this one that she teams up with the ‘Nyota Yangu’ star; TID.

The video is set on the outdoors complete with bystanders armed with smartphones recording their fare share of the drama as it unravels.

The child ‘Maya’ is an important element in the video as she brings the input and viewpoint of how separation impacts on children.

Her role playing as subject of the authenticity in the message being put across-Separation.

Further on,the conflict of the two once lovers is clearly shown in the faces of Jaydee and TID throughout the video besides us feeling it in their voices.

Evidently,the jam is on separation,though from the look of things its not mutual.

Why?Because the man TID feels that the union can still be salvaged. He tries to woo his wife back but seems not to be working.

However in Jaydee’ words,

On the other hand, Lady Jaydee  has made up her mind that it’s not workable and can’t stay.

She prefers being run over by a car than make amends. Tough situation it is!Clearly she is done.

On the hand, regardless of the conflict in the song, the fans have well received the song with accolades queuing in the comments section.

For a comeback this is just about it.Clearly fans want more.