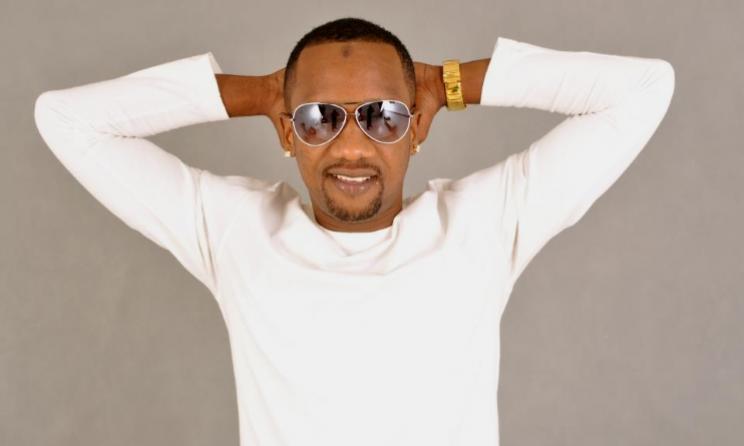 Award-winning musicians TID and Mr Blue have featured in KJ Tripple’s latest jam and we are feeling it ladies and gentlemen.

The song titled Carolina is about this lass whose beauty is driving many men crazy so much so that they are willing to do just anything to have her. 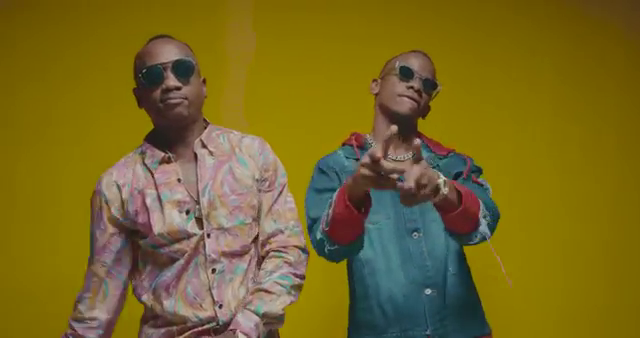 I really love this jam. It’s so catchy and well arranged. To add to that, KJ Tripple made a good decision to do the song with TID and Mr. Blue. The three of them really blend well.

The hook by TID is on point. I don’t know about you but his singing took me back to the days of Siamini and Zeze. It’s very likely that you will find yourself singing along.

KJ Tripple is not that bad either. Actually, I’m ashamed of myself because I discovered him after this jam was released but as they say better late than  never. I totally loved his flow. 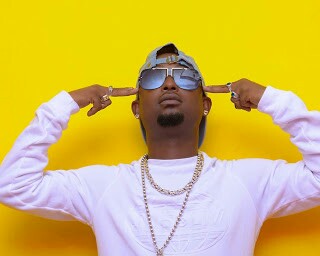 As expected, Mr Blue’s flow was out of this world. I loved his wordplay and witty rhymes. I had to rewind his verse a couple of times.

The beat on this joint is also sick. I was literally dancing on the seat as I was writing this review. Props to the producer who goes by the name Kitonzo.

Watch Carolina below and tell us what you think.