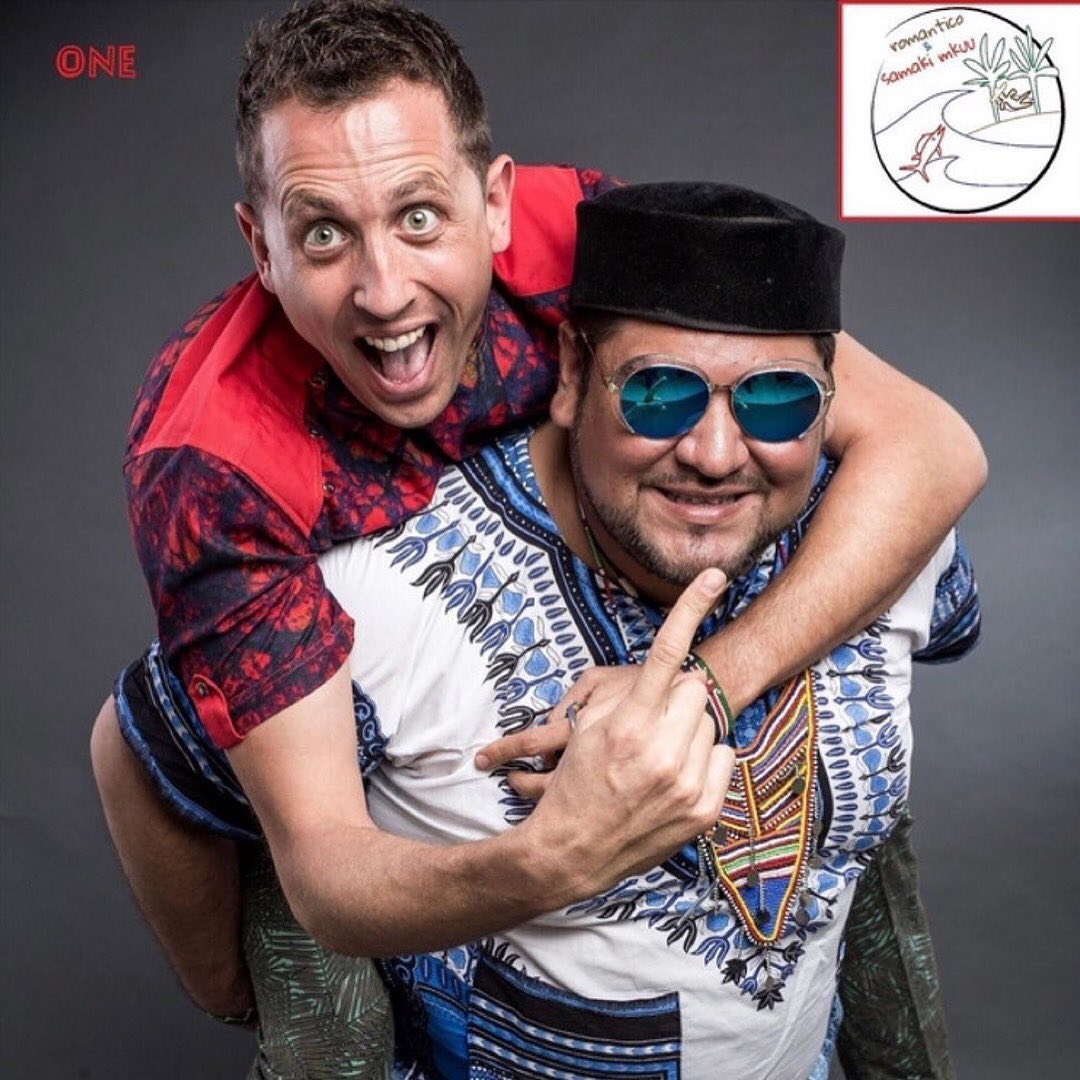 In this new track, Romantico & Samaki Mkuu brings together a cluster of top artists across music, comedy, entertainment and the visual arts to do the Tiki Tiki and leave it all on the dance floor.

Edgar Manuel(Romantico)a former priest that was waiting to be ordained suddenly shifted to genge music. Edgar has been making ripples in the music industry with his Genge sound fused with reggaeton getting quite a following in the much competitive industry.

Then he met Jason Danford(Samaki Mkuu), yes that Danford the retired Kenyan swimmer and they partnered to do music.  A guy that was a little bit sceptical about music but eventually rose to the occasion.

Furthermore, together they managed to blend in the industry by embracing genge music. I mean they sing in Swahili and a mix of sheng’ here and there.

Their songs that have done well so far include,Mkora which was followed by Tai Tai featuring Prince.

Now they dropped new banger that has gengetone feel dubbed Tiki tiki. In this jam, the duo featured a number of Kenyan celebrities that go to spice up the song.

The song is an upbeat and from the look at the lyrics, the two have also taken a dip into the gengetone world.

They start off by praising gengetone and how it has taken over, which is true despite the dwindle. In the video we are able to see notable celebrities like dance guru Bruce Newton, Churchill Show comedians Jasper Murume, Nyakundi, Desagu, Ktn’s Cheroo among others. 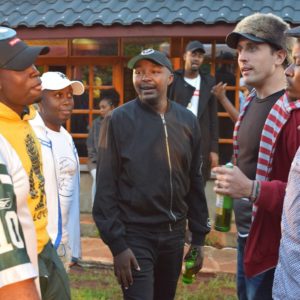 Their role in the video not so sure but well we saw you guys, good job for supporting the duo.

In what seems like a big production team apart from showing us the celebrities, the dance choreography I must say was the juice to this jam.

We want more champs as we dance to this big tune.