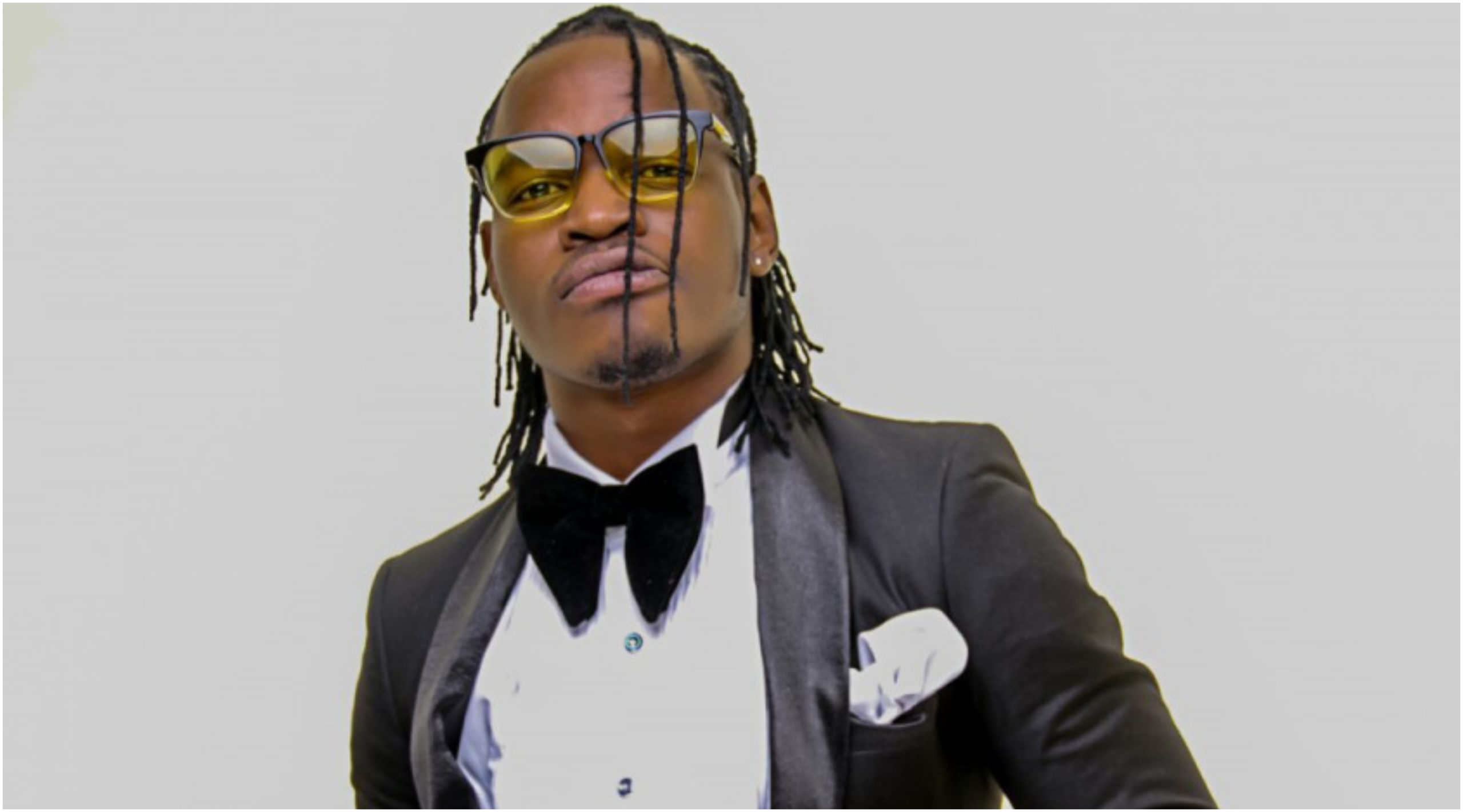 Top Kenyan secular artist Timmy T Dat has bounced back to the music scene after featuring in a new club banger dubbed Inaniaffect that sadly got pulled down hours after it premiered.

A move the award-winning musician has not taken lightly, hitting back at individuals behind the malice.

A track by music producer Mavo on the Beat that features T Dat among 5 other artists.

One creatively composed out of the viral local skit by a popular Kenyan actress, Cartoon, claiming she cannot handle living with her lover who speaks too much English.

According to YouTube, the track’s video “contains copyright content and the victim has since blocked it on copyright grounds”. 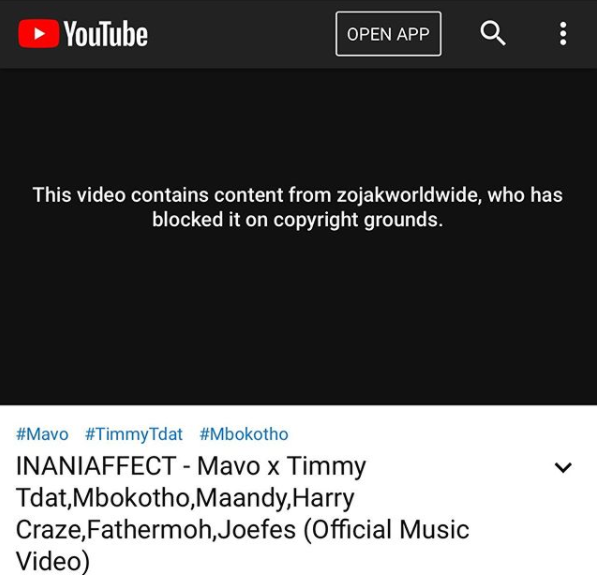 Interestingly, T Dat instead smiled back at the allegations with utterly disappointed fans who believed the tune was a hit, feeling sorry for the artistes.

A melody with a unique touch of instrumentals and visuals, attracting well over 8,500 views on YouTube, barely hours after its release. 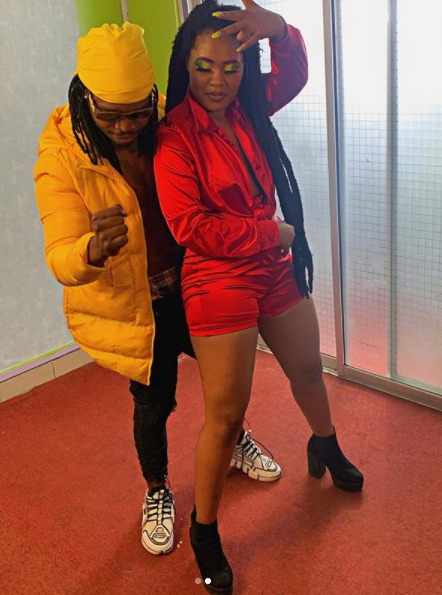 Timmy T Dat and a vixen

Good news however is, the video is back up on YouTube, just 3 hours after he raised the complaint.

From his end, a seemingly less worried Timmy T Dat who didn’t believe the copyright allegations carried much weight, unapologetically hit back;

The music video currently stands at 28k+ views on the platform, in less than 24 hours. 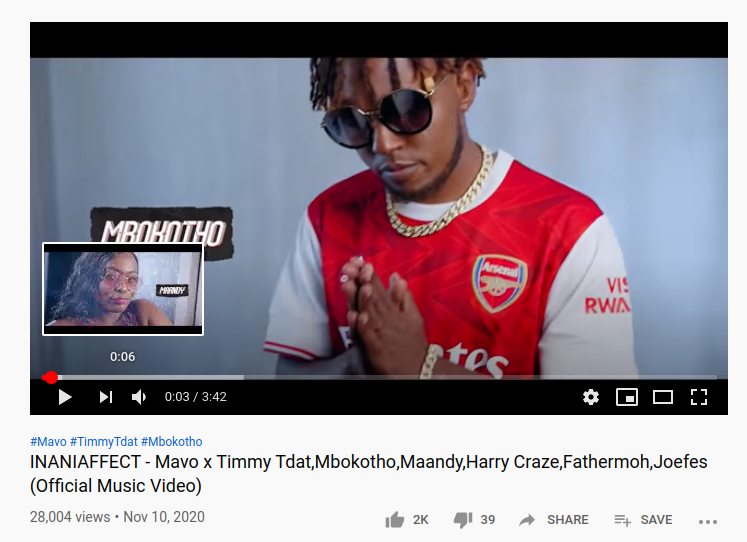