Tina Kagia has opened up about how she contemplated suicide after breaking up with her ex husband. The former Classic FM presenter says JB Masanduku’s alcoholism is the reason why their marriage crumbled.

JB Masanduku and Tina Kagia got married in October 2013. The low key wedding was held at the Attorney General’s Chambers and was only attended by family and close friends. 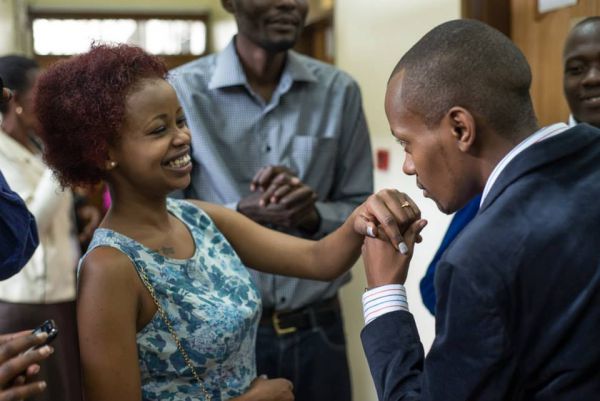 Tina discovered she had gotten married to an alcoholic months after the wedding. She tried to help JB change his habit but nothing worked.

Tina says she stuck around because her comedian husband is honey-tongued in nature. She explains that JB won her back every time she threatened to leave him.

“He’s a charmer; that’s why I’d always fall for his apologies.”

Tina finally made a bold decision to leave JB for good, they had broken up and reconciled several times before. Tina moved out with her two kids after making up her mind to dump her baby daddy for good.

The separation took a toll on Tina and she even became a drunkard.The anger she harbored for her ex husband made her crumble inside. 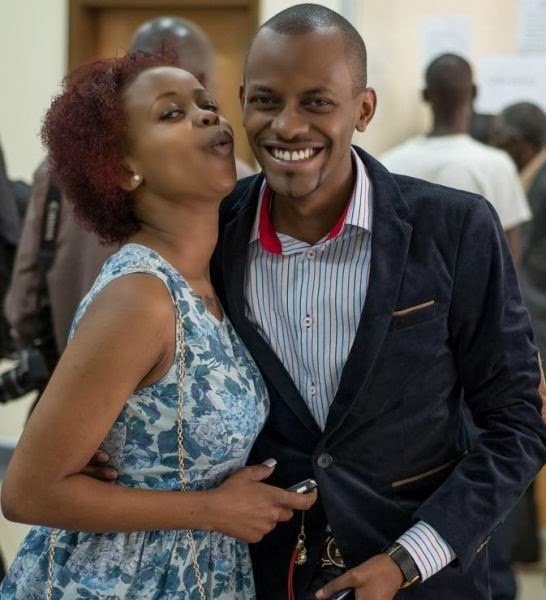 Tina lost her job at Classic FM because she couldn’t cope with the depression. The mother of two says she even contemplated ending her life.

“I disappeared for four months because I needed medical attention for depression; I was suicidal at this point,” she reveals. I had to go through physical de-cluttering since almost everything I had brought back memories of our time together; I gave out most of my clothes and had to pick out new ones from my sister.” 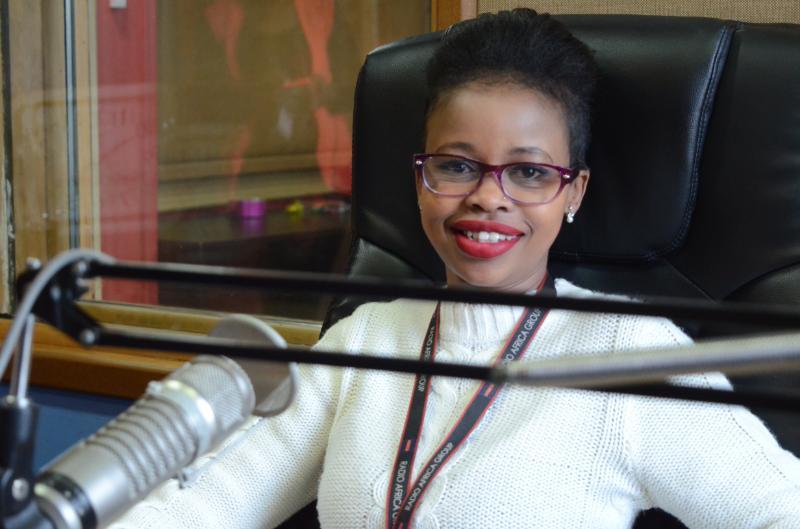 Tina asserts that she has forgiven her ex husband. She reveals that she recently attended JB’s comedy show and had even restored communication with him.

“I hope he’s well and I have forgiven him. There was a time I would not even mention his name but recently I even managed to sit through an episode of Comedy Club where he featured that was being repeated on TV… I could not have done that several months ago.”

I Was Being Paid Ksh175 For A Sweeping Job- Dj Demakufu